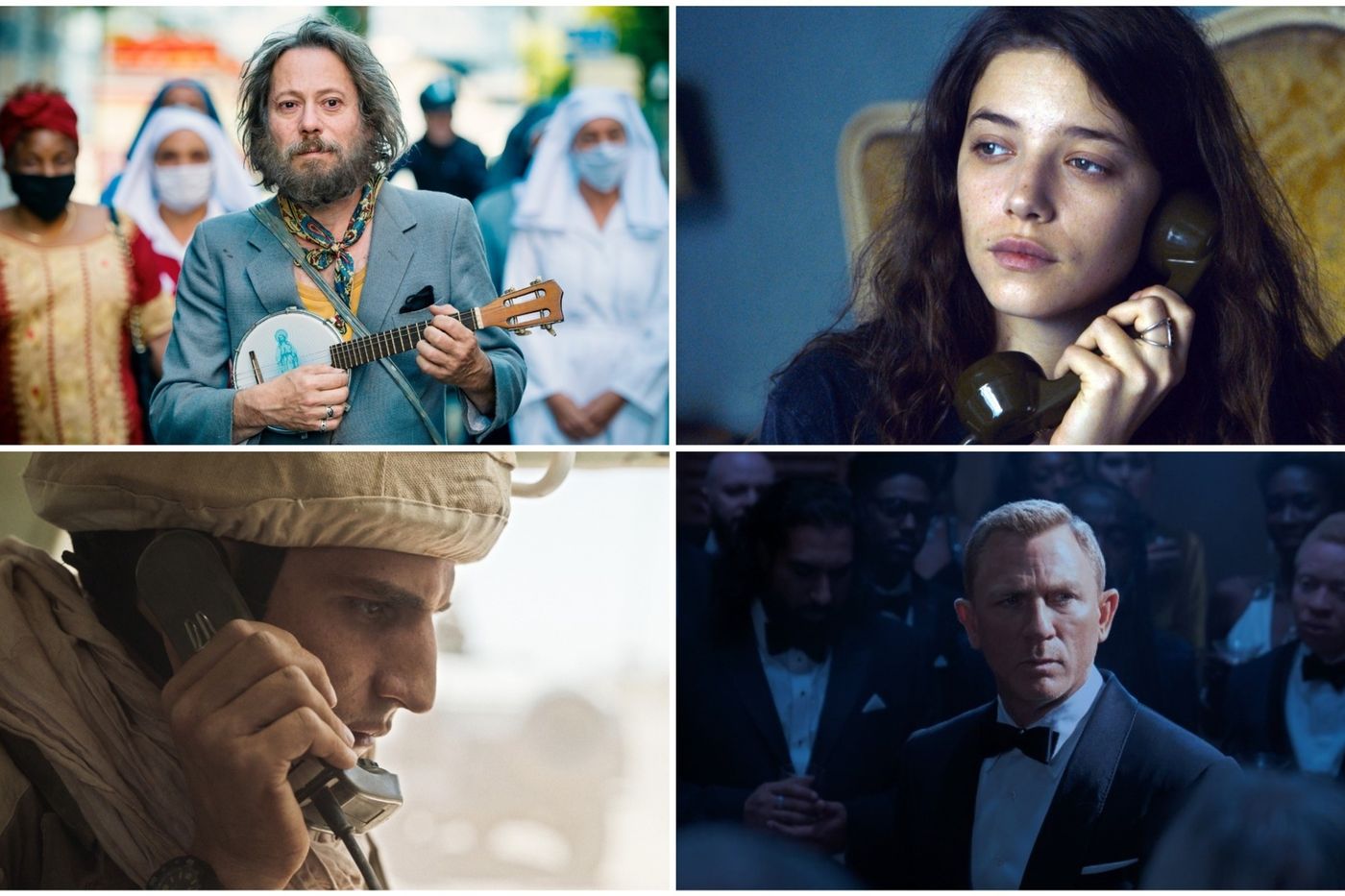 by Arnaud and Jean-Marie Larrieu

The spirit of Jacques Demy blows on this tender and crazy musical comedy filmed in Lourdes and orchestrated by the gratin of French song.

»READ THE REVIEW. “Tralala”, the sung comedy of the Larrieu brothers

In 1993, a Franco-Algerian student from a wealthy background seeks her way between the contradictory injunctions of her family and her generation.

»READ THE REVIEW. “Honey cigar”, the path to emancipation

Far from the phantasmagoria around the legionnaire and his scent of hot sand, this film explores with realism the consequences for couples and families of their missions in the field of operations.

»READ THE REVIEW. “My legionnaire”, the solitude of the soldier

Alexandra Pianelli stages the life of the family newsstand, doomed to disappearance, in a documentary full of humanity and fantasy filmed on a smartphone.

»READ THE REVIEW. “Le Kiosque”, chronicle of a disappearance

Last participation of actor Daniel Craig in the role of the most famous spy of his majesty, the new episode of the James Bond saga, eagerly awaited by the public and operators, unfortunately suffers from length and languor.

»READ THE REVIEW. “Die can wait”, my name was Bond, James Bond

In a Portugal faced with anticlericalism, while Europe is ravaged by the First World War, three children say they receive a visit from a “beautiful lady” who invites them to pray for peace.

»READ THE REVIEW. “Fatima”, the “beautiful lady” and the children