In 2021, Bellator officially organizes the 4th Grand Prix, with the boxers being 8 stars of Bellator welterweight. Let’s take a look at the reasons that attract millions of people around the world to watch the top quality martial arts event of the Bellator world MMA tournament at 6 am on October 17, live and exclusively on FPT Play.

Bellator Grand Prix, the most “solid” qualifier to find the best boxer

The story begins in 2014 when Vitaly Minakov became the king of the Bellator heavyweight. He did not defend the title for the next 2 years. This forced Bellator to come to a decision to deprive Vitaly Minakov of the championship.

At the same time, the Bellator heavyweight was filled with the great names of the world MMA village such as Frank Mir, Rampage Jackson, Ryan Bader, Roy Nelson… and “Tsar” Fedor Emelianenko. This gave Bellator a headache not knowing who to give the opportunity to compete for the title, because they all have achieved great achievements. 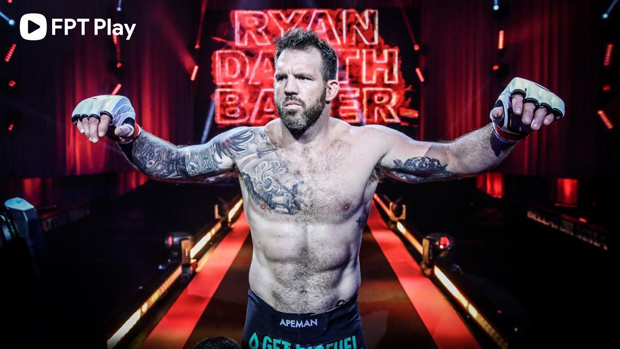 Grand Prix and the ideal “no one deserves to be forgotten”

If you have become the champion in the Grand Prix, you will still have to continue to fight in the last Grand Prix with 7 other fighters to maintain the title. The Grand Prix has eliminated most of the unfair factors in the arrangement of matches.

This is exactly what the Bellator executive team looked forward to. Regardless of how evenly matched fighters they have, or how great a team of match makers they have, the Grand Prix is ​​still an important highlight to take everything at Bellator from “good” to “excellent” .

What does the 2021 season semi-heavyweight Grand Prix have?

In October this year, Bellator continues to hold the Grand Prix of heavyweight to find the next champion.

After the first qualifying round, the Bellator Grand Prix welterweight in 2021 has found the next 4 names, respectively Julius Anglickas, Vadim Nemkov, Ryan Bader and Corey Anderson. In it, Ryan Bader is the champion of the 2018 heavyweight Grand Prix. This year, he moved down to the heavyweight division in search of new challenges. 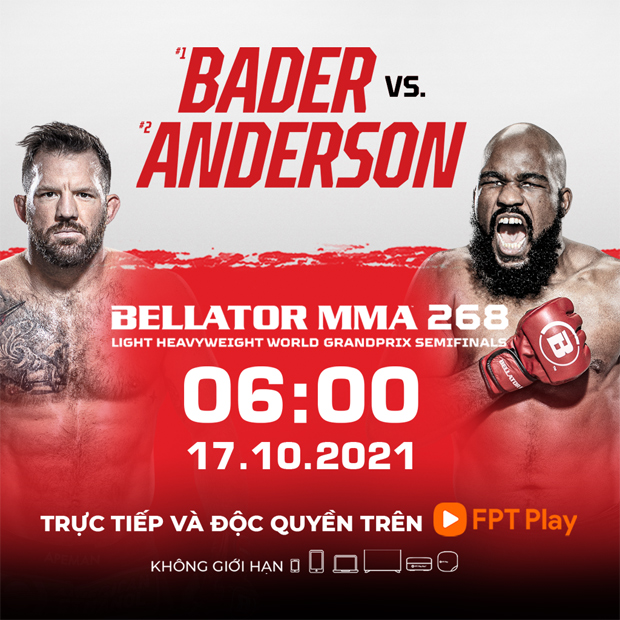 Besides Bader, Vadim Nemkov is also a notable puncher when he owns a huge record of 13 wins and only 2 losses. In which, he is having 8 consecutive wins up to the present time. 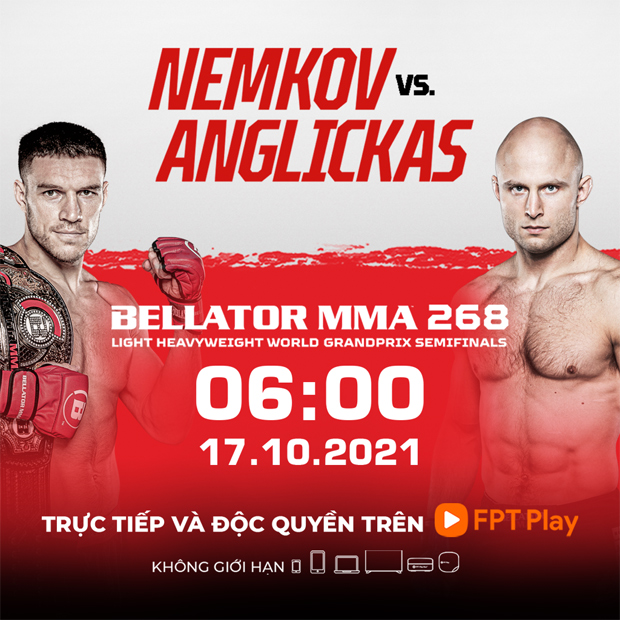 At 6am on October 17 at Footprint Center, Ryan Bader will face rising boxer Corey Anderson and defending heavyweight champion Vadim Nemkov will fight Julius Anglickas in the framework of Bellator 268. The winner will officially enter the final of the 2021 semi-heavyweight Grand Prix to fight for the $1 million championship.

With all the above reasons, it is difficult to say no to the million dollar event – Bellator MMA 268. The event will broadcast live and exclusively at 6 am on October 17 (Vietnam time) on all platforms of FPT Play.

Sports fans in general and the Bellator MMA mixed martial arts tournament in particular, who own the Max, VIP or Sport package, can easily enjoy the matches at: https://fptplay.vn/view- Truyen-hinh/sukien-3.