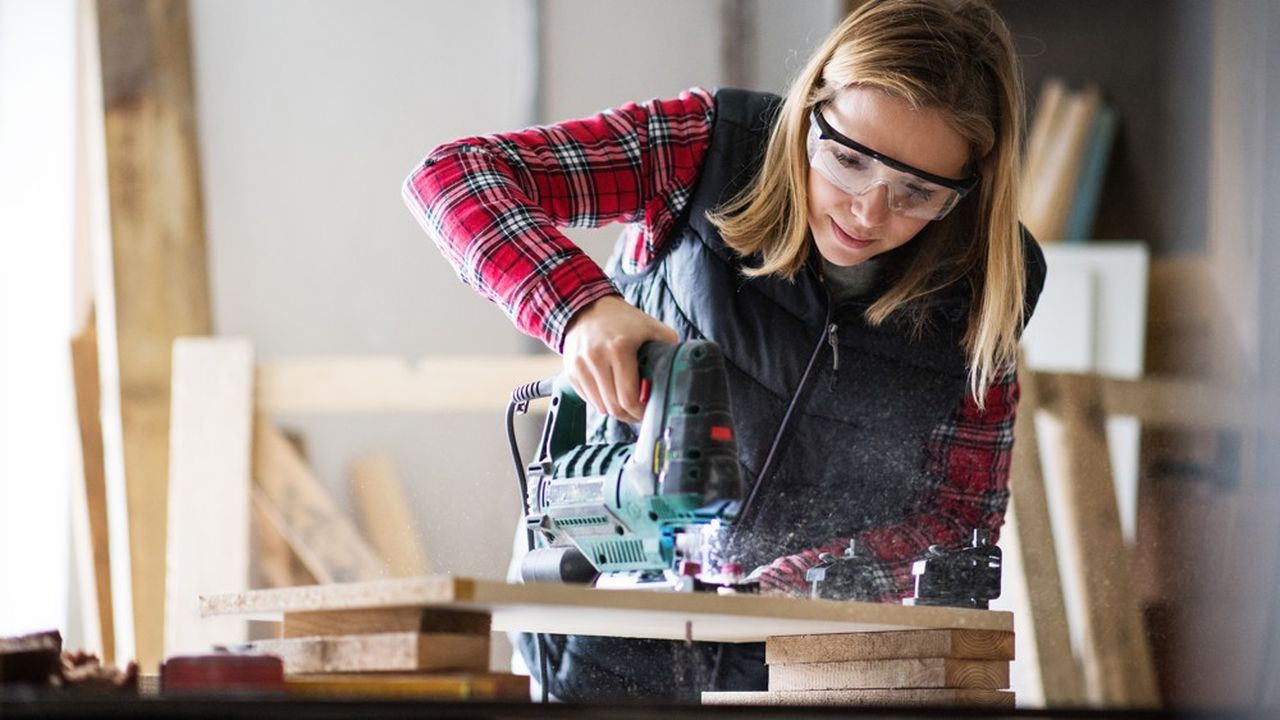 The crafts sector remains hopeful in this new school year. This is what emerges from the results of a survey presented on Tuesday by CMA France, carried out among 2,000 craftsmen. In view of an economic situation considered “worrying”, due to the rise in fuel and energy prices, difficulties in the supply of raw materials and labor shortages, “the figures are extremely positive”, welcomed Joël Fourny, president of the national network of chambers of trades and crafts.

“We are at 1.830 million craft businesses, that is to say 80,000 more in the first half of 2022. This means that crafts continue to develop”, he underlined. The morale of the craftsmen is also encouraging. “They remain largely optimistic over the next six months,” notes Joël Fourny. In total, 73% of them plan to “maintain their activity”.

Craftsmen mostly say they are “worried but remain optimistic” about the Ukrainian conflict and inflation (43.7%). What currently poses the greatest problem to them is the increase in the price of fuel (28.5%). They are also 46.2% to have limited their trips to save money.

Despite this context, artisans want to continue their activity. Only 14.1% say they want to sell their business, “a declining figure”, according to Julien Gondard, CEO of CMA France.

Compared to the first half of 2021, a large proportion of artisans have seen their turnover stabilize (45.6%). They are more than one in two to anticipate stabilization over the next six months (54.1%) and 18.4% to count on an improvement, ie a total of 72.5%. In comparison, a year ago, 77.2% of artisans believed that their activity would stabilize or even improve.

But the context is not the same, underlined the president of CMA France. “When we came out of the Covid crisis, we were totally excited to start on a fairly strong progression,” he recalled. “Today we are in a slightly different position. The successive crises lead us to a certain caution. »