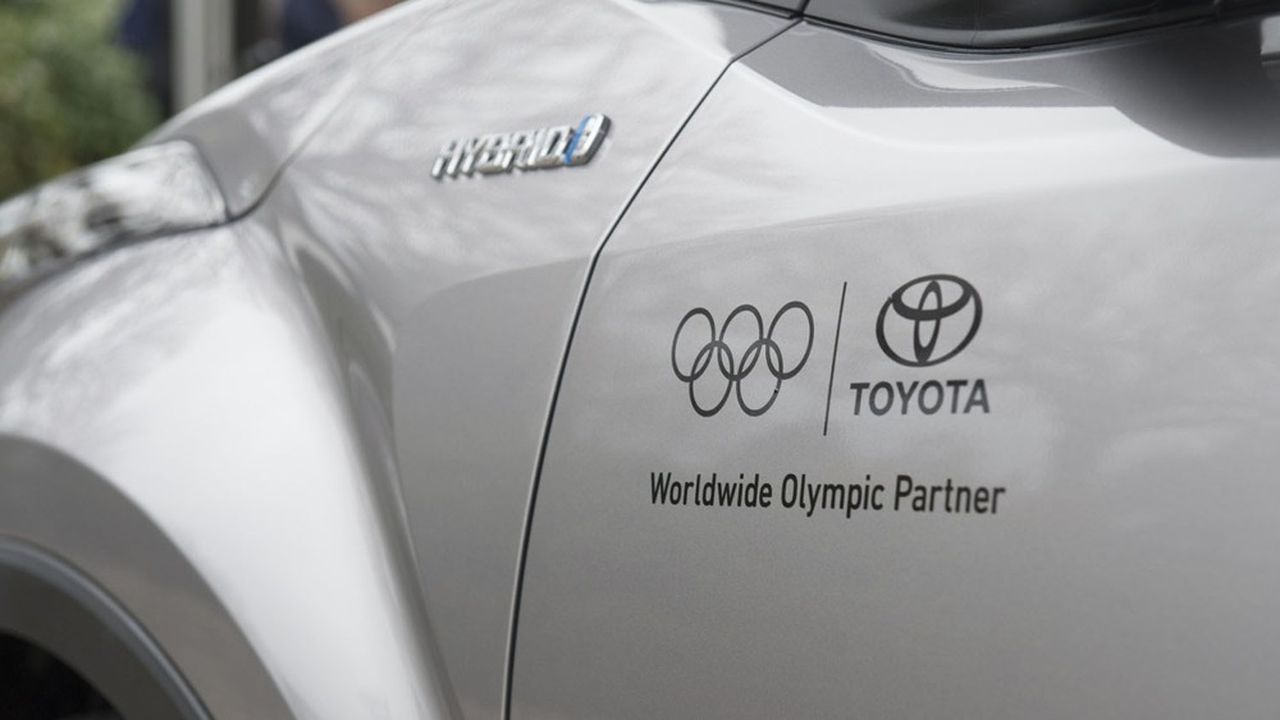 The resumption of the Covid-19 epidemic observed in Japan has forced the organizers of the Tokyo Olympic Games, whose opening ceremony is being held on Friday, to organize the competition behind closed doors. A situation that makes people react even to the sponsors. As such, no Toyota official will attend the opening ceremony, and the group will not broadcast any advertisements related to the event.

“Toyota officials will not attend the opening ceremony, and the main reason is that there will be no spectators,” a Toyota spokeswoman told AFP. According to Japanese media, less than 1,000 Olympic officials and personalities, including representatives of sponsors, will be allowed to attend the ceremony.

No advertising during the competition

Toyota has however given up “for some time” to broadcast in Japan its global campaign “Start Your Impossible”. These spots were to highlight athletes supported by the group and emphasize its values ​​rather than its products, said Toyota.

The world’s leading car manufacturer in 2020, Toyota is one of the major partners of the Olympic movement, involved in several Olympic Games and which contributed a total of $ 500 million for the Tokyo Games. The group supplied the official fleet of vehicles for the Tokyo Olympics, mainly electrified models (hybrid, 100% electric or hydrogen). Toyota has also designed the autonomous shuttles circulating in the Olympic Village.

The Japanese reluctant to hold the Olympics

Toyota communications director Jun Nagata also said that sustaining the Tokyo Olympics had become “difficult to understand” for the Japanese people. A majority of Japanese (55%) say they are hostile to the holding of the Games and 68% doubt the ability of the organizers to control contamination, according to a survey published on Monday by the daily “Asahi”.

An outbreak of infections linked to the Olympic Games is feared. Positive cases of people involved in the event are on the rise, including at the Olympic Village, despite numerous restrictions. Sponsors’ hopes for a positive fallout have been dampened somewhat by the ban on foreign viewers, even though they can still count on international exposure via television and streaming.

Sponsors at the time of choice

In addition to the main sponsors of the Olympic movement, which includes Toyota (as well as two other Japanese groups, Panasonic and Bridgestone), around sixty other Japanese companies have invested $ 3.3 billion (€ 2.8 billion at the current rate). ) in the OJ-2020. A record sum.

“I know these partners and sponsors had to fight to support Tokyo-2020,” Organizing Committee spokesperson Masa Takaya told reporters. Given the atmosphere in Japan, “each company must decide for itself how it intends to convey its messages” to the general public during the Olympics, he added.

With AFP and Reuters