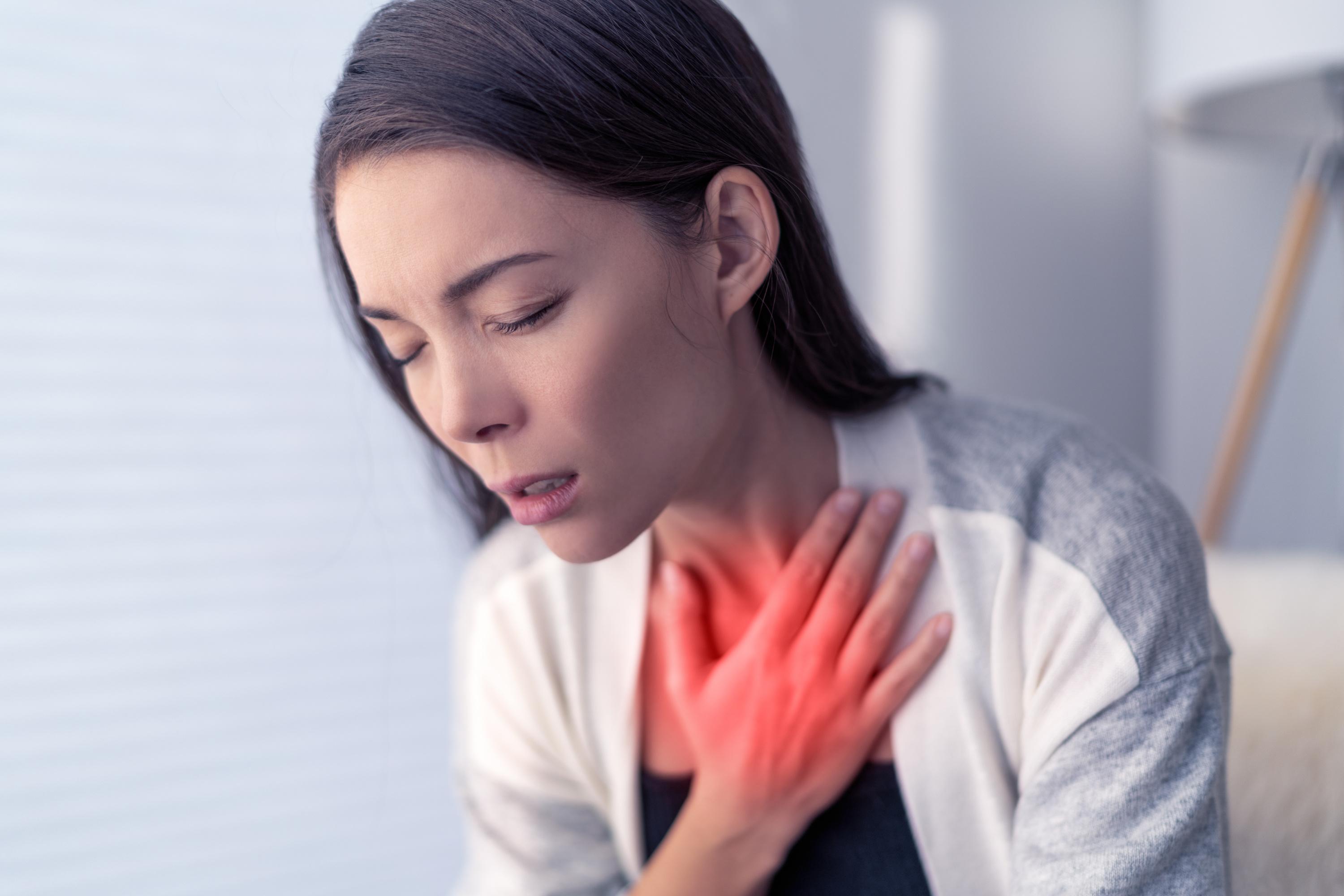 Chronic fatigue, cough, shortness of breath, intermittent fever, loss of taste or smell, difficulty concentrating, depression… Several months after their infection with Covid-19, 10 to 20% of patients still suffer from various symptoms. According to the Institute for Health Metrics and Evaluation, based in the United States, this would affect 145 million people worldwide and “at least 17 million Europeansaccording to a recent estimate from the World Health Organization (WHO). Called “Long Covid”, this protean syndrome remains largely unexplained by specialists. But several hypotheses are on the table.

“There are no symptoms really specific to long Covid, but they still have certain characteristics: they are fluctuating with fatigue that remains in the background, they seem to be exacerbated after intellectual or physical effort and become rare during time“Summarizes Olivier Robineau, infectious disease specialist at the Tourcoing hospital center (northern France) and coordinator of the action”long covidat the ANRS-Emerging Infectious Diseases.

In France, for example, the Parisian hospital of the Hôtel-Dieu, the University of Paris and the national institute of health and medical research (Inserm) launched a study at the end of 2020 on the long Covid within the “ComPaRe” cohort: “2,500 patients are monitored very regularly, which should allow us to understand the variations in the manifestations of the disease over time.“, explains Dr. Viet-Thi Tran, co-investigator of the cohort. This might then help to identify the causes.

But the variability of symptoms and their non-specific nature make research difficult. So far, several hypotheses are being studied by scientists. One of them is the persistence of the virus in the organism in certain individuals. Thus, at the beginning of September, a study published in Clinical infectious diseases concluded the presence of Spike proteins (which line the surface of the virus) in patients with long Covid. This suggests viral replication or the persistence of viral remnants long after the initial infection. The latter could maintain an inflammatory activity, perhaps at the origin of the symptoms.

But there are other avenues of research because this is not the case in all patients. In some, the virus would indeed have disappeared after the infection but it is the initial inflammation, once started, which would cause a disruption of the immune system. A third hypothesis, called thetissue damageevokes the role of the initial infectious episode in the appearance of lasting lesions in certain organs.

Studies have further demonstrated damage to blood vessels by the initial infection. “For each of these hypotheses, the data are not yet very solid.», Estimates Olivier Robineau. He bets that “we are not going to find a single cause to explain the long Covid“: “The causes may not be exclusive (of each other), they could be associated, even succeed each other in the same individual and be different in different individuals.»

If it is difficult to identify the causes, how is the long Covid taken care of? For the past year at the Hôtel-Dieu in Paris, a protocol called CASPER has offered patients a half-day treatment course: “They meet an infectiologist or an internist, a psychiatrist and then a doctor specializing in sports rehabilitation“, explains Professor Brigitte Ranque, specialist in internal medicine, at the origin of this circuit. “In the team’s experience, a majority of the symptoms can be attributed to functional somatic disorders (which result from an imbalance in the functioning of the central nervous system). Therefore, cognitive-behavioral treatment is often combined with supervised physical activity.»

For what result? “The patients are called back three months later: the majority of them are better, more than half say they are cured», Details Pr Ranque. “But about 15% are not improved at all.»