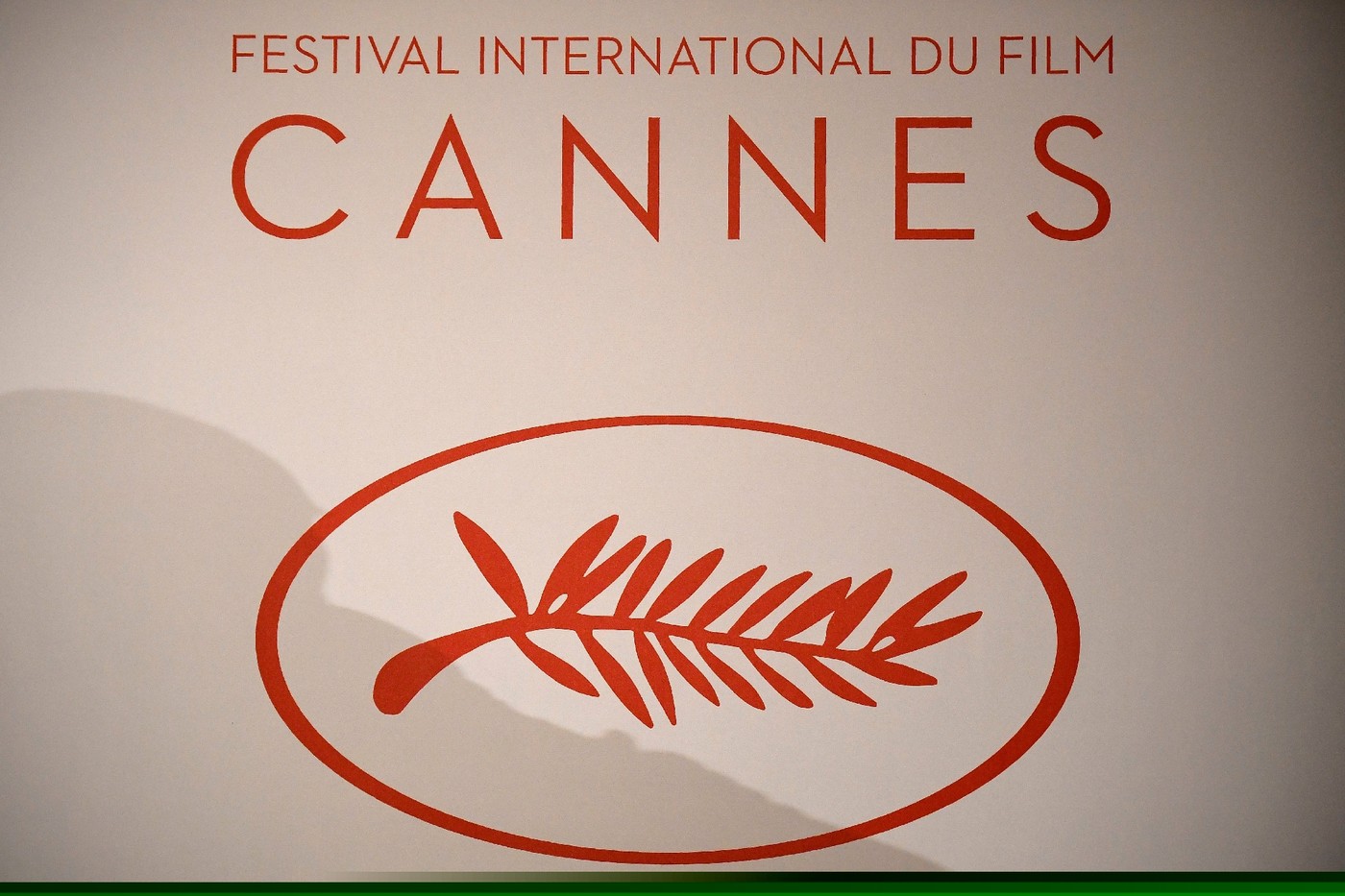 The Cannes Film Festival, the largest film festival in the world, which is traditionally held in May, has been postponed to July due to the Covid-19 pandemic, the organizers announced on Wednesday (January 27th).

“As announced last fall, the Cannes International Film Festival gave itself the possibility of modifying its dates according to the evolution of the world health situation. Thus, initially planned from May 11 to 22, 2021, the Festival will take place from Tuesday July 6 to Saturday July 17, 2021 “, they specify in the press release.

74th EDITION: POSTPONEMENT OF DATES
Initially scheduled from May 11 to 22, the Cannes International Film Festival will take place from Tuesday July 6 to Saturday July 17, 2021. # Cannes2021

The big annual meeting of the 7e art could not be held in May 2020 due to the pandemic. Instead, the organizers resigned themselves to publishing a list of 56 feature films that were part of its “2020 official selection”. A symbolic edition was still held in the fall with the screening of four films from this selection.

This year, the first major festival on the calendar, the Berlinale, has already given up on a classic edition: the festival is postponed to March, and the competition will be held online due to the pandemic. Screenings open to the public will be organized in June.