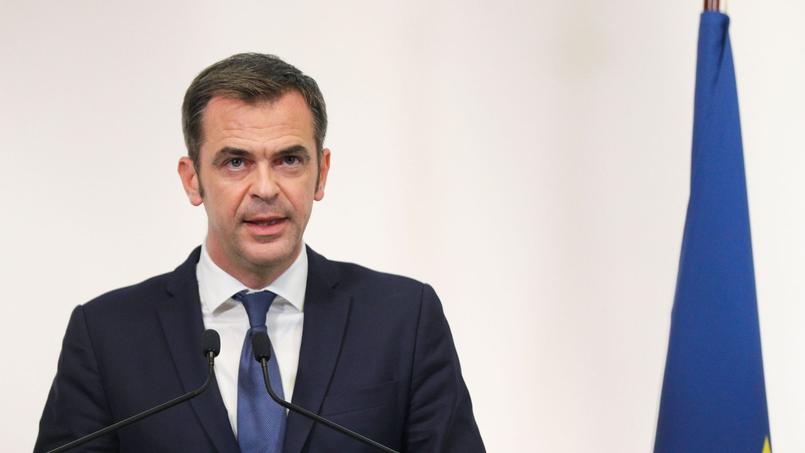 Saint-Étienne and Grenoble are also placed under the same restrictive regime as Paris and Marseille.

The situation on the Covid-19 front has further deteriorated in several large French cities, justifying their passage in the maximum alert zone (like Paris and Aix-Marseille), the last step before the state of emergency sanitary. This is the case of Lyon, Lille, Grenoble, and Saint-Étienne, announced Thursday evening the Minister of Health, Olivier Véran, during his weekly update held in the company of the Minister of the Economy, Bruno Le Maire, “because the health situation and the economic situation are ultimately two sides of the same coin“. The decision was taken Thursday morning during the Defense Council at the Elysee Palace, said the Minister of Health.

The four metropolises have a similar epidemiological profile, with a significant exceedance of the three main indicators (incidence rate in the general population greater than 250 per 100,000 inhabitants over the last 7 days, greater than 150 for those over 65 years of age and a rate of occupancy of resuscitation beds by Covid-19 patients by more than 30%). It is now up to the prefects and local elected officials to set to music the new restrictions that this new status of alert presupposes (early closure for bars and restaurants, tightening of health protocols, closure of establishments open to the public, etc.) .

“READ ALSO – These French people protesting against the” health dictatorship ”

Two other metropolises, Toulouse and Montpellier, are also the subject of increased vigilance because the epidemic situation is deteriorating faster than what the models predicted. For the moment, they remain in an enhanced alert zone but “a switch to the maximum alert zone could be operated by Monday morning“, Warned the Minister of Health. “Like what was done for Paris last week, we are giving ourselves a few days of observation to check if the health situation is deteriorating and if the indicators are crossed.“While they had until then remained in a single alert zone, Dijon and Clermont-Ferrand will spend Saturday in a reinforced alert zone.

But some good news is also worth mentioning: Nièvre and Morbihan are leaving the departments classified in alert zones, and the cities of Nice, Bordeaux, Rennes and Aix-Marseille show “A positive inflection”. “I say it right away, before claiming victory, you have to have enough perspective. (…) But we are monitoring this daily and we hope to be able to deliver some good news, maybe next week. ”The minister fears, and rightly so, that too early a reduction in restrictions will produce a “yoyo effect” on the epidemic curves.

“READ ALSO – Covid: do serious cases only concern the elderly?

Nowadays, “We have not taken the decision to limit travel from one metropolis to another” during the school holidays, on the other hand reassured Olivier Véran, insisting on the fact that the virus was already circulating everywhere on the territory, unlike last spring. The minister on the other hand called for the responsibility of all. “We must be vigilant at all times of our daily lives (…) and not slack off when we come home.», He insisted, insisting on the high number of intergenerational contaminations in the family circle.

The Minister finally concluded by sending a message to the caregivers: “I want to tell them the support of the whole nation. We are with you in the struggle you are leading. (…) I take this opportunity to call on those who can also join the reinforcements through the health reserve or regional platforms to come and lend a hand, especially in nursing homes.“