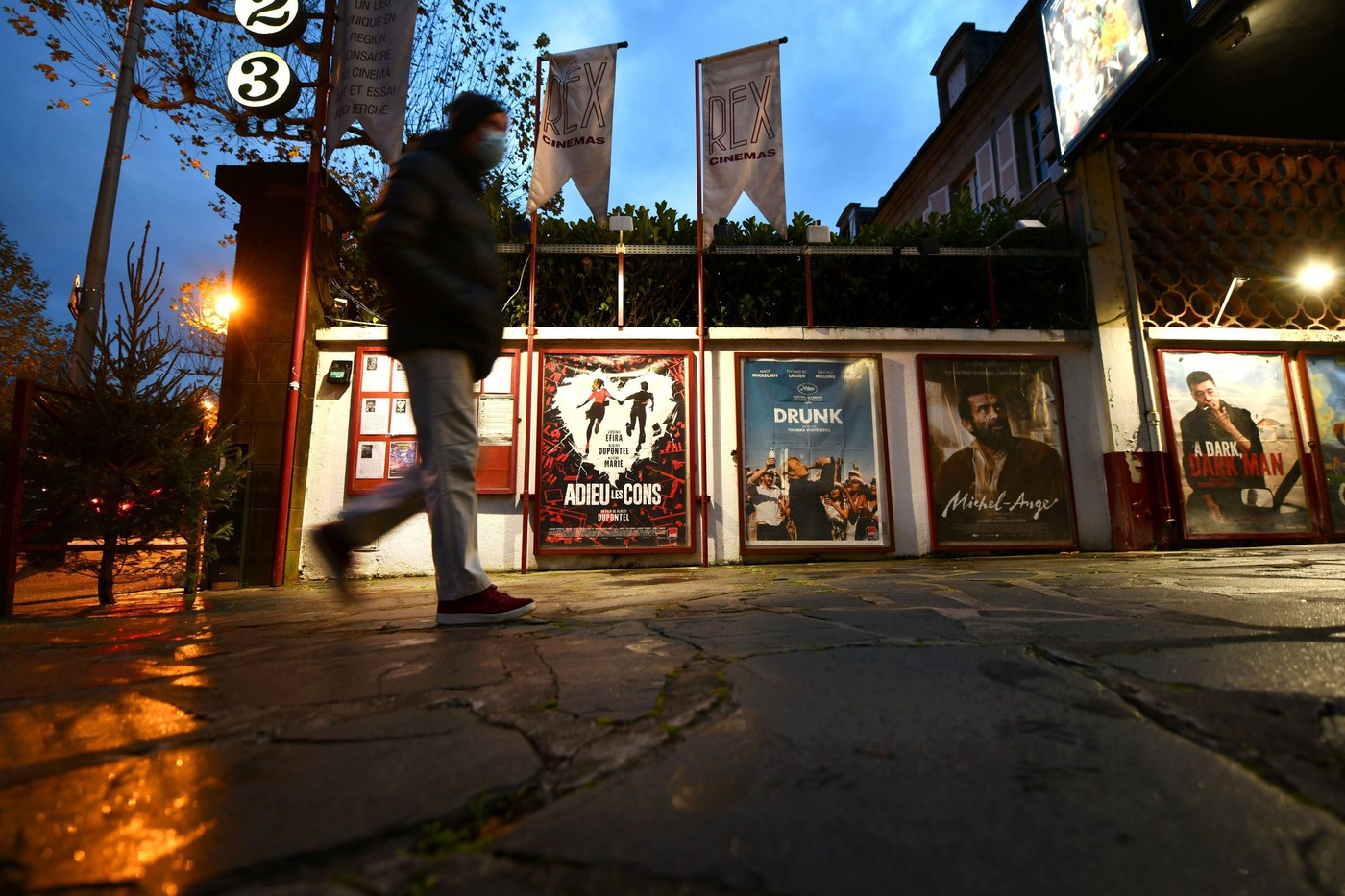 There is a ” high risk “ that the circulation of the coronavirus is intensifying ” in the next weeks in France “, warned Public Health France in its last weekly epidemiological bulletin.

→ EDITORIAL. Hit but not sunk

Indeed, after four weeks of sharp decline, most indicators are now falling much more slowly and tend to stabilize. During the week of November 30, 72,121 new cases were recorded, against 76,500 the previous week, while the positivity rate was almost stable at 6.4%, against 6.5% the previous week.

Same phenomenon in hospitals, where the number of new admissions of patients has also slightly decreased, as have admissions to intensive care. The number of deaths increased from 3,204 to 2,589. The health agency therefore calls “With the greatest vigilance, particularly in view of the end of the year celebrations”, while the country will be subject to a curfew from December 15.

► Vaccines: a report on adverse reactions will be published every week

After the start of the Covid-19 vaccination campaign in France, a report on reported adverse reactions will be published every week online, explained Friday, December 11 the Medicines Agency (ANSM).

→ EXPLANATION. What we know about the risks of Pfizer’s vaccine

To facilitate the reporting of these cases by healthcare professionals, patients, but also laboratories, the portal for reporting adverse reactions (signalalement.social-sante.gouv.fr) will be “Modified”, to be “Accessible as quickly as possible” and collect the relevant information from the outset. Otherwise, “A revival is planned” with vaccinated patients to ask if they have noticed any side effects after a few days.

► Partial unemployment and culture: the state is increasing financial aid

Many companies will continue to resort to short-time work despite the gradual improvement in the economic situation in 2021, the French Observatory of Economic Conditions (OFCE) estimated in a note published on Friday. Used to reduce costs while avoiding laying off employees, the device could reach a cost of 10 billion euros supported by the state.

→ ANALYSIS. Covid-19: the government strengthens its support for economic players

On the cultural side, 35 million euros additional aid should be intended for cinemas and the entertainment world, Culture Minister Roselyne Bachelot indicated on RMC on Friday.

Initially scheduled for December 15, the reopening of cultural venues was postponed for three weeks by the government in the face of the “Health situation which has deteriorated a lot”. In total, the executive has planned to mobilize in 2021 more than 20 billion euros to support businesses and households affected by the crisis.

The Council of State rejected Friday the request of academics from Paris 1 Panthéon-Sorbonne to bring the reopening of universities forward to early January, recalling that the circulation of the virus remains at a high level. An appeal was filed in early December with the summary judge in order to avoid “Psychological disasters” among students. Jean Castex, for his part, maintained the objective of gradual recovery face-to-face classes in January for a target audience, in particular first and second year students, but also foreign students “In isolation”.

→ LARGE FORMAT. Winter sports and confinement: in Avoriaz, cold snap over the season

As for the ski lifts of ski resorts, they will remain closed during the Christmas period: the Council of State on Friday rejected the referral constituted by operators, local communities and mountain regions. A reopening would however be considered by the executive from January 7 depending on the evolution of the health situation.

► The practice of indoor sport authorized for minors in clubs

Minors will be able to practice sports indoors, in gymnasiums and swimming pools, from December 15, the sports ministry said on Friday. The courses can thus take place during the school holidays. An emergency fund of 900,000 € has been released to help the most threatened federations.

Regarding professional sport, the stadium stands remain closed and the matches will be played behind closed doors at least until January 7, Prime Minister Jean Castex said Thursday.

► The reopening of the Eiffel Tower postponed “until further notice”

The “iron lady” will still have to wait. Initially scheduled for December 16, the reopening of the Eiffel Tower is finally postponed ” until further notice “, announced the management of the famous Parisian monument on Friday, the day after the announcement of a more restrictive deconfinement than hoped for.

⚠️ Following government announcements, the #Eiffel Tower postpones its reopening until further notice. We hope to see you soon. pic.twitter.com/iWCLixyzls

“Our visitors who bought tickets in advance for visits between December 16 and January 6, 2021 will be reimbursed at the beginning of next week”, is it specified on the Twitter account of the Eiffel Tower. Hit by the health crisis, attendance at the building decreased by around 80% compared to 2019 and its turnover of 70%, had indicated at the end of October the Company of exploitation of the Eiffel Tower (Sete).

► AstraZeneca and Russia want to combine their vaccines

The AstraZeneca laboratory and Russia announced on Friday clinical trials combining their two vaccines against the coronavirus. The Russian sovereign wealth fund, which is participating in the development of the vaccine, said it had proposed to AstraZeneca and the University of Oxford the use of one of the two components of the Sputnik V vaccine. The country began last week the vaccination of risk occupations, while the vaccine is still in phase 3 clinical trials with more than 40,000 volunteers.

Russia broke the bar for the first time on Friday. 600 daily deaths due to Covid-19, but the authorities refuse any generalized containment. Almost 50,000 more deaths were recorded in October 2020 compared to October 2019.