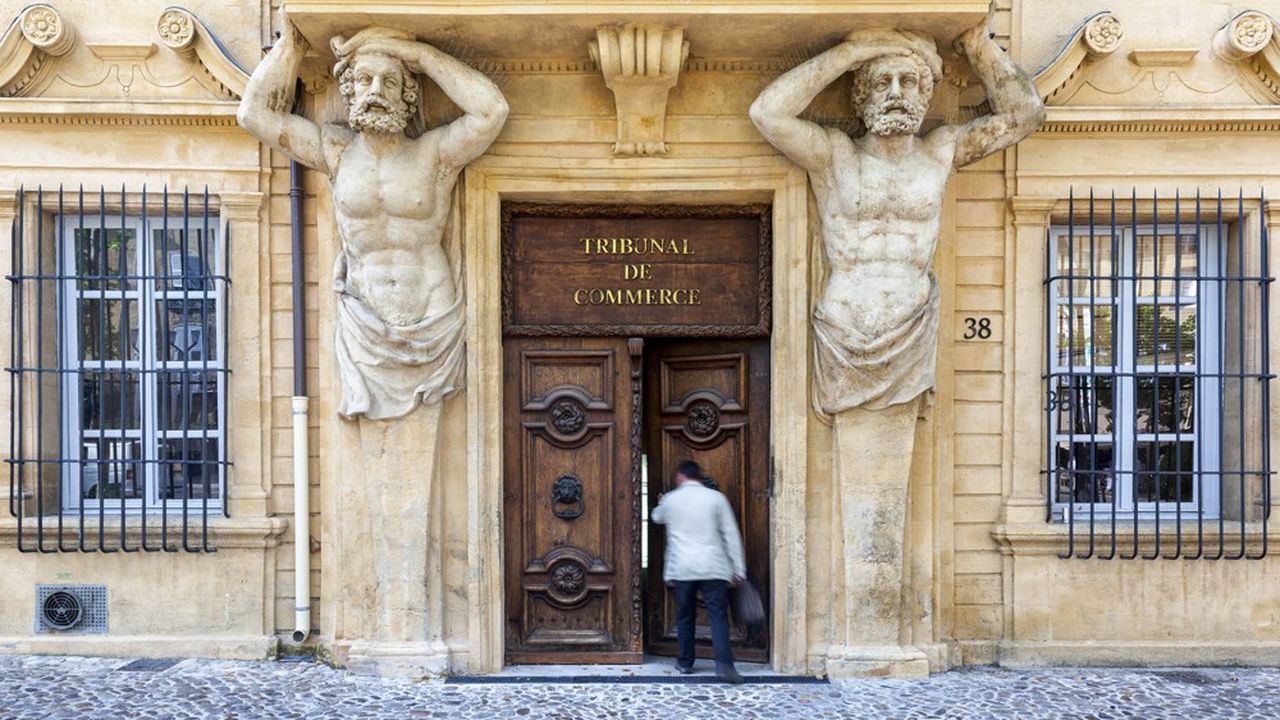 The wave is rising. Business insolvencies jumped nearly 70% in the third quarter compared to the same period in 2021, according to data from consultancy Altares. Thanks to the billions of euros of “whatever it costs” and the suspension of recovery procedures, the level of claims during the summer of 2021 “was the lowest ever observed in twenty-five years”, recalls Altares. A catch-up has taken place.

For the first time since the start of the Covid-19 pandemic, the bar of 38,000 defaults was crossed over one year at the end of September, against “only” 34,200 at the end of June, with an unprecedented loss ratio in August (+90 %).

At Bercy, the subject does not yet worry. Despite its recent rise, the number of safeguards, receiverships and liquidations remains significantly lower than its 2019 level, which was around 53,500. “There is no major alert today”, also underlined this Monday, on France Culture, the governor of the Banque de France, François Villeroy de Galhau. “The situation is normalizing. But the risk of a domino effect is real,” nuance for his part Thierry Millon, director of studies at Altares.

In detail, the company lists 8,950 new failures between July and the end of September 2022. VSEs continue to concentrate the bulk (90%) of defects, those employing fewer than three employees alone represent three-quarters of collective proceedings. Young companies, less than five years old, are also very affected. At the sectoral level, cases are multiplying in the retail trade, catering and hairdressing salons.

Ultimately, the year 2022 will not be catastrophic even if the rise in defaults will probably be stronger than expected at the start of the year. Thierry Millon expects less than 40,000.

Scissor effect and resumption of assignments

In fact, today, the financial situation of companies is better than at the start of 2021. Requests for credit mediation are down, by 40% in the third quarter of 2022 compared to the same period of 2021: over the period, only 322 cases have been processed.

Despite the supply and recruitment difficulties, “activity continues to resist overall”, underlines the Banque de France in its economic note published on Monday. However, the dark clouds are piling up. In industry, energy-dependent sectors such as chemicals, metallurgy and plastics anticipate a further decline in their production in October. And according to the Central Bank, which adjusted its GDP growth forecast for the third quarter from 0.3% to 0.25%, growth will be zero at the end of the year. The best.

The outlook for 2023 is bleak. Businesses are likely to suffer the combined effect of falling demand and soaring costs, especially energy bills. At Bercy, it is estimated that companies exposed to the price of electricity should be fine. “It will be more difficult for those who depend on gas”, we recognize.

“This scissor effect is dangerous and could lead to thousands of companies going out of business,” warns the director of Altares. Which does not exclude that in 2023, the failures will be more numerous than the 52,000 recorded in 2019. Especially if the Urssaf resumes its assignments as it announced.