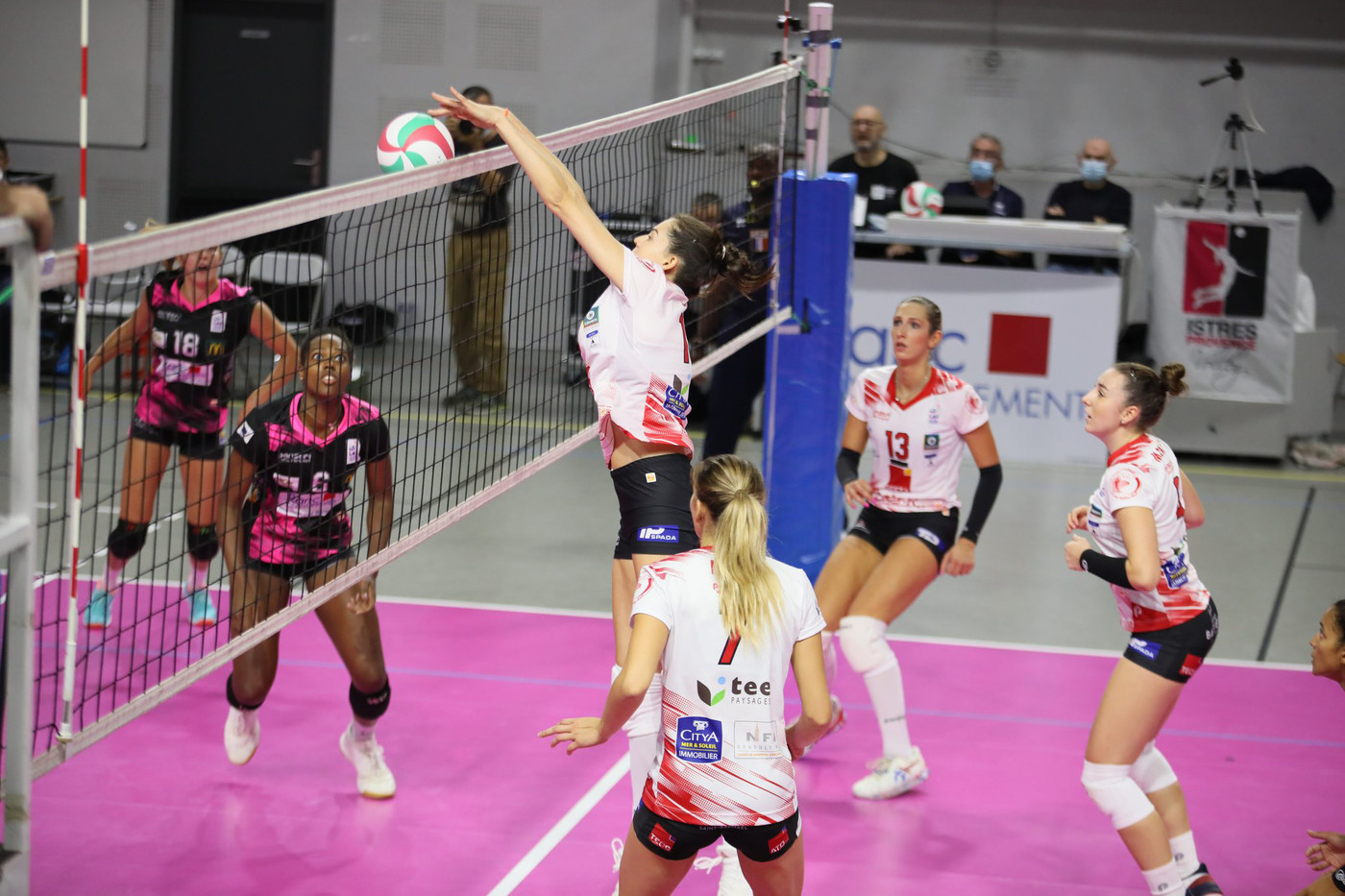 ► In Toulouse, bars will be able to reopen

A few hours before the curfew, the Toulouse administrative court has suspended Friday, October 16 the decree of the prefect of Haute-Garonne who ordered the closing of bars for two weeks. The administrative judge considered “That it was not demonstrated that a total closure was necessary, appropriate and proportionate to the aim pursued in the fight against the spread of Covid-19”.

However, bars must respect the hours imposed by the curfew and close their doors from midnight on the night of Friday to Saturday, then at 9 p.m. on Saturday.

► Curfew: no exemption for amateur sport

Amateur athletes will not be able to waive the curfew, announced the Minister for Sports Roxana Maracineanu on Friday on Franceinfo. Sports halls, fitness clubs and gymnasiums will therefore remain closed to amateur practice the next four weeks in the areas affected by the measure.

Outdoor classes will have to adapt to the hours imposed by the curfew. Only the high-level athletes, the professional athletes as well as minors in clubs and associations will be able to continue to practice indoors for the duration of the curfew, introduced from 9 p.m. to 6 a.m. and effective from Saturday at midnight, in eight metropolises and in Île-de-France.

► Castex closes the door on a relaxation for the culture sector

Jean Castex will not grant an exemption curfew at 9 p.m. for shows and cinemas. “The rules must be the same for everyone”, the Prime Minister said on Friday. An ad that plunged into the “Disarray” and the “Astonishment” the world of culture, already strongly weakened by the health crisis.

The day before, the Minister of Culture Roselyne Bachelot had defended a relaxation in favor of cinemas and theaters. In particular, she wanted the spectator ticket to allow spectators to enter after 9 p.m.

► Antigenic tests in airports by the end of October

The Minister of Transport Jean-Baptiste Djebbari has announced the deployment of antigenic tests in French airports. They will be in place from the end of October in particular from countries classified as red, “ like the United States or Italy ”, but also upon their arrival.

The result of the antigen test (a swab inserted into the nose) is known in less than 30 minutes, which should allow revive the aviation sector and lift the main obstacle to travel.

► Remdesivir has “little or no effect” against patient mortality

Considered one of the most promising treatments for Covid-19, the antiviral drug remdesivir is ultimately not effective to prevent death of patients, according to a study conducted with the support of the WHO and published Thursday, October 15.

This thus contradicts the last two large American studies which showed that the drug could reduce the length of hospitalization. Remdesivir was part of the investigational treatment given to US President Donald Trump when he got sick at the end of September. Washington authorized the 1er last May the use of this drug, followed by the European Union and other countries.

The special summit on China scheduled for Berlin on November 16 has been canceled due to the pandemic, German Chancellor Angela Merkel, whose country holds the six-monthly presidency of the EU, announced on Friday.

The informal meeting of European leaders was to be devoted to relations with China, in particular to the opening of its market to European companies to reach a bilateral agreement on investments before the end of 2020.