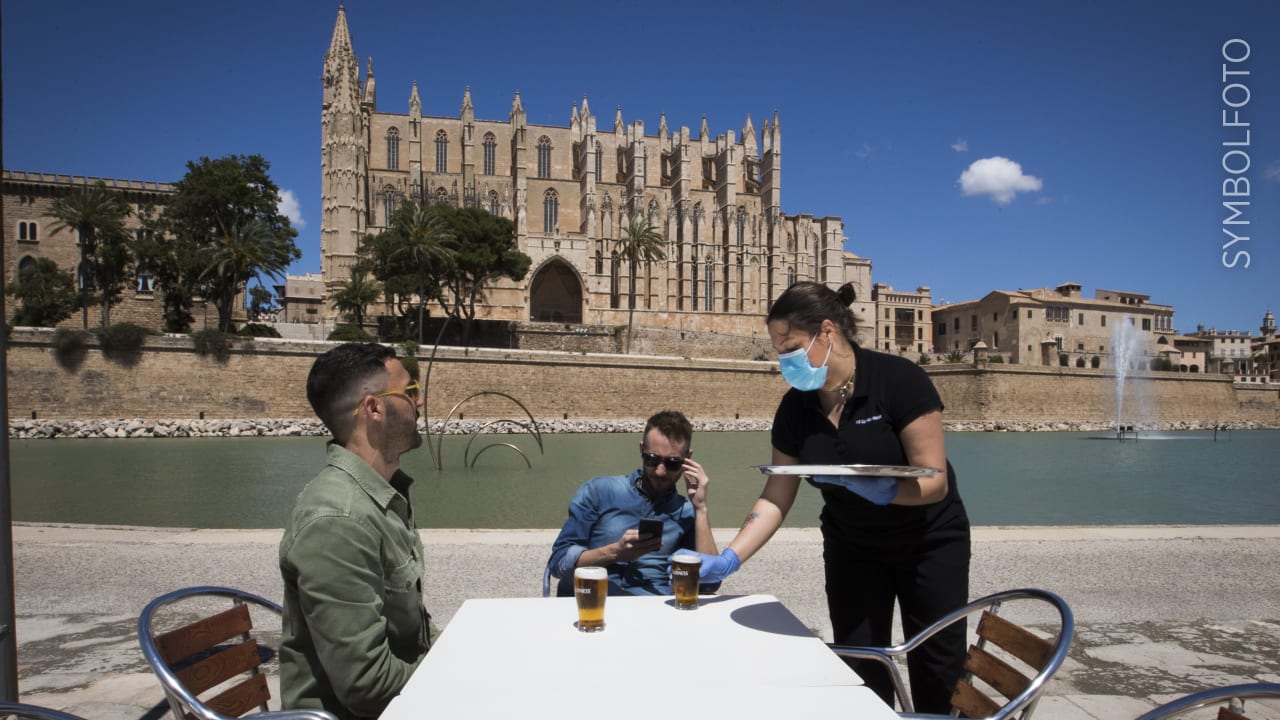 While the prime ministers of Germany want to extend the corona measures today, Spain is taking a completely different approach.

Previously there was a seven-day quarantine requirement in Spain, As of today (March 28), those infected with corona no longer have to be in isolation. Anyone who has symptoms should reduce their contacts, take sick leave or work from home if possible – those who cannot do this have to go to work.

Infected people without symptoms do not even have to be tested. The recommendation to see a doctor only applies to people over 60, people with a weakened immune system or pregnant women. The number of newly infected people should also no longer be counted as precisely as before. Instead, the Spanish government around Prime Minister Pedro Sánchez (50) wants to rely on other criteria, such as hospital overload, to assess the infection process.

▶︎ Means: In Spain Corona is now treated like flu.

However, the mask requirement still applies.

Spain is the second country in Europe to lift the quarantine requirement for people infected with corona. Great Britain’s Prime Minister Boris Johnson (57) had already decided to end the measures for his country at the end of February. Britons will also have to pay for their own corona tests from April 1st. In Spain, as of today, they are only free for high-risk groups, clinicians and nursing staff.

The incidence of new infections (cases per 100,000 inhabitants in the past seven days) was 227 in Spain on Friday. There have been 11.3 million infections there since the beginning of the pandemic. 100,000 people died with or from Corona.