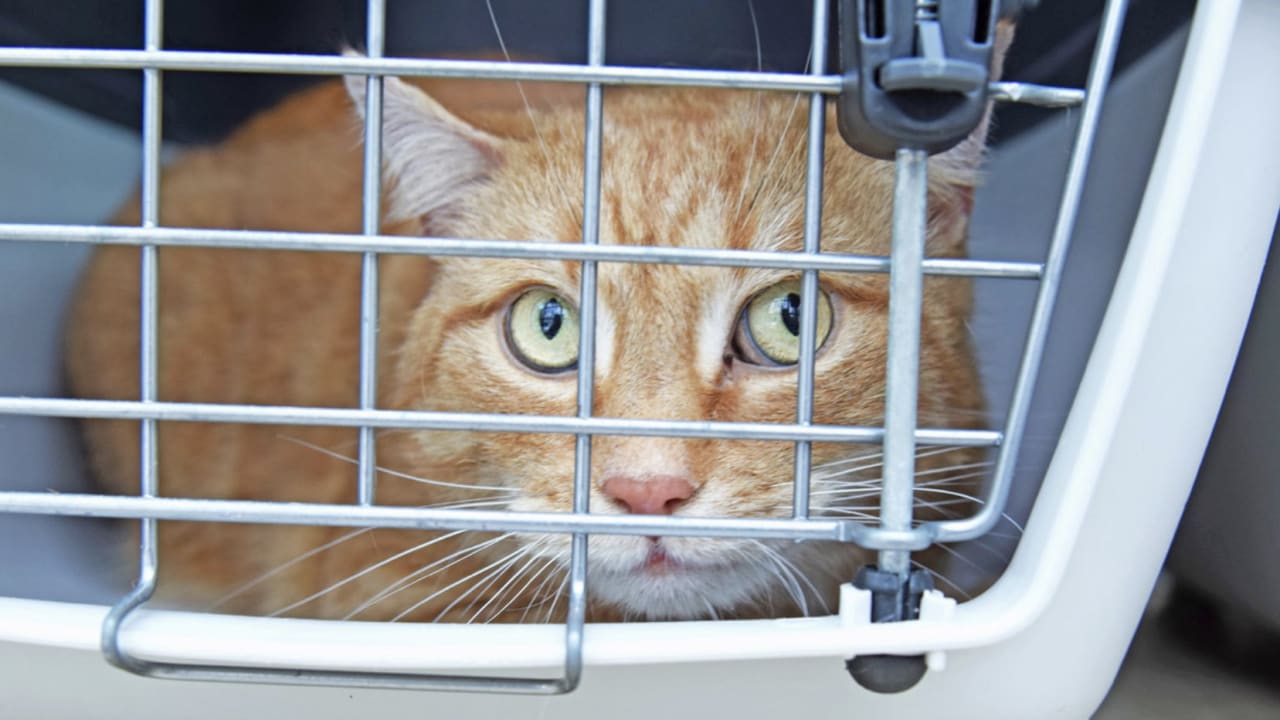 Hamburg – She looks out of her cage, completely insecure. Because this little cat probably doesn’t really know what’s wrong with her …

Corona in the Hamburg animal shelter! A total of two cats have been infected with the virus and are currently in quarantine.

The owner of the two animals had previously tested positive for the virus and subsequently died at home. The Hamburg animal shelter rescued the two cats from the apartment. The website says: “The animals were very scared – they not only lost their caregiver but also their home at the same time. There was no one to look after them. The rescued velvet paws were carefully caught by our animal rescue drivers and brought to us at the animal shelter. With us you can now relax in a safe environment. “

The Federal Ministry of Agriculture announced that the Friedrich Loeffler Institute had confirmed the cats were infected.

So far, a total of five corona cases in cats and two in dogs have been reported in Germany. However, there was no evidence that humans were infected with Sars-CoV-2 in dogs and cats. The most important farm animals such as pigs and chickens cannot be infected.

“The two cats are doing well,” said the senior veterinarian of the Hamburg animal shelter, Urte Inkmann. You would have a slight runny nose and sneeze a little. The two neutered male cats were housed separately in the isolation ward and each had a larger cage with two boxes. “We are hopeful that they will be released from quarantine next week,” said Inkmann. The Harburg district office will decide on this after another test.

How do you test cats for the virus?

Cats are tested like humans with a swab in their throat, the vet said. With the two cats, employees of the animal shelter could have done it without anesthesia. “They are very, very nice cats,” said Inkmann. Cats and dogs with suspected corona have already been in the isolation ward several times. Now it is the first confirmed cases in the Hamburg animal shelter.

As with people, the employees kept their distance from the animals and wore the same protective clothing as they did in the hospital. After the cats were picked up from the deceased woman’s apartment, all employees involved had a quick test done on them.