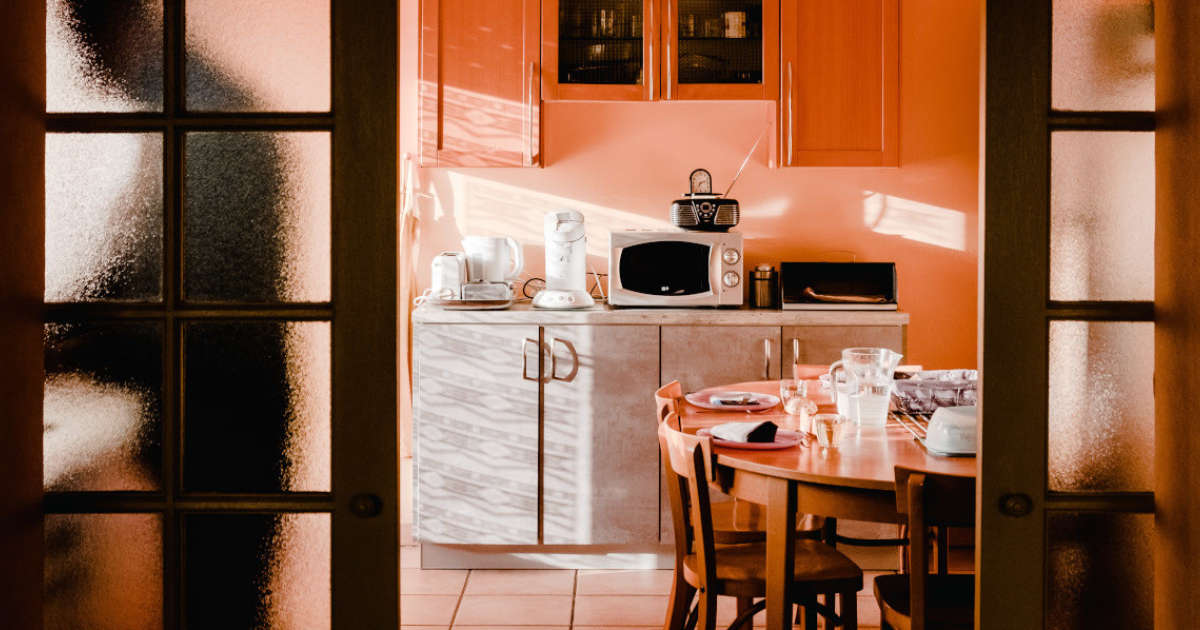 “I thought that everything would stop, that with the real estate market in slow motion, I would no longer have a job”, says Séverine d’Alès, Parisian interior designer, thinking back to spring. But the opposite happened: she collapsed under the demands “Housing improvements”. A kitchen located at the end of the corridor to move into the living room, an office area “Well insulated” to create in a bedroom, a holiday home to transform into a main residence … “I always set myself the limit of three to four sites at the same time and there I am at six! “, explains the interior designer, who saw his turnover increase by 30%.

To face it, she embarked on the “Advice” : “Since people are at home, they can follow the construction sites themselves. I give them the instructions, they send me pictures, we call each other… “ The landscaper with whom the decorator works has experienced the same rush. Overall, according to INSEE, the activity of all building craftsmen has increased over the past three months. They had to recruit! Confined, deconfined, re-confined… The French put their energy into one of the few things they had control over: their home.

“During the first confinement, we were closed but people spent two months at home discovering the flaws in their accommodation, with the desire for change, obse