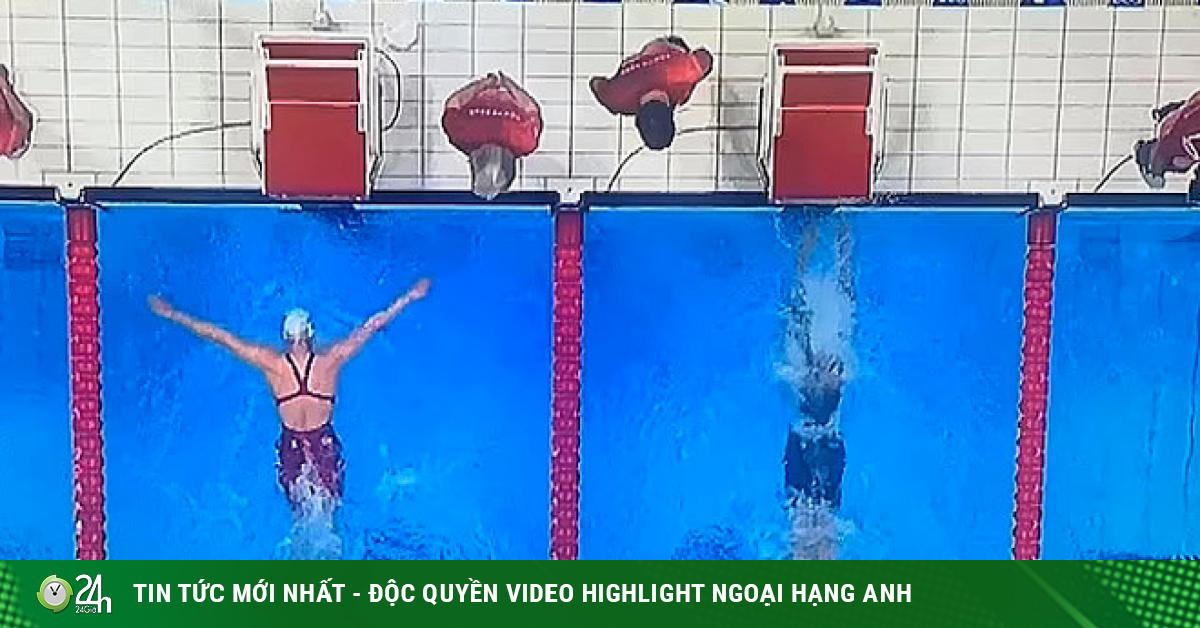 (Sports news, Olympic news) Most of the audience after watching this situation confirmed that the referee was biased towards the Chinese athlete in the swimming competition at the Tokyo Olympics.

The footage shows that Australian female swimmer Emma McKeon is about half a meter ahead of Zhang Yufei (China), but the results determine that the two finish at the same time. This is the competition in the fifth qualifying round of the women’s 100m butterfly qualifying event, Emma McKeon and Zhang Yufei (Zhang Yufei) both topped with a time of 55 seconds 82. 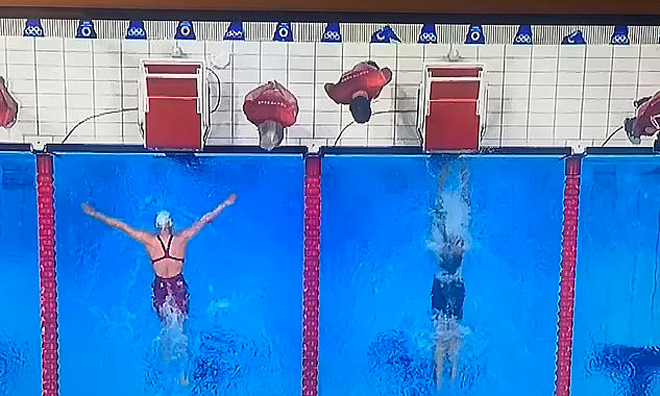 This is the time to help McKeon set an Oceania record. The slow-motion image shows McKeon touching the edge of the pool, some time ahead of the Chinese athlete, but the two are determined to finish together. Most of the audience, after watching the video, confirmed that the referee was biased.

Cricket legend Darren Berry wrote on Twitter to confirm the video showing McKeon winning: “Seriously Emma McKeon touches the wall of the tank in front of the Chinese fisherman, how did they determine the 2 finishers together.” .

American swimmer Nicole Jeffrey, three-time Olympic gold medalist, added: “There’s something wrong with the timetable somewhere. McKeon clearly won based on the video, but with the same result as Zhang, what happened ?”.

As it is clear, according to FINA’s explanation, there is no bias, it is simply a problem with the sensor on the pool wall.

Currently, the women’s 100m butterfly swim event at the Olympics has ended. The two best swimmers in qualifying Emma McKeon and Zhang Yufei did not win gold, this honor belongs to Maggie MacNeil (Canada, 55 seconds 59). Zhang won silver with a time of 55 seconds 64, while McKeon took bronze (55 seconds 72).