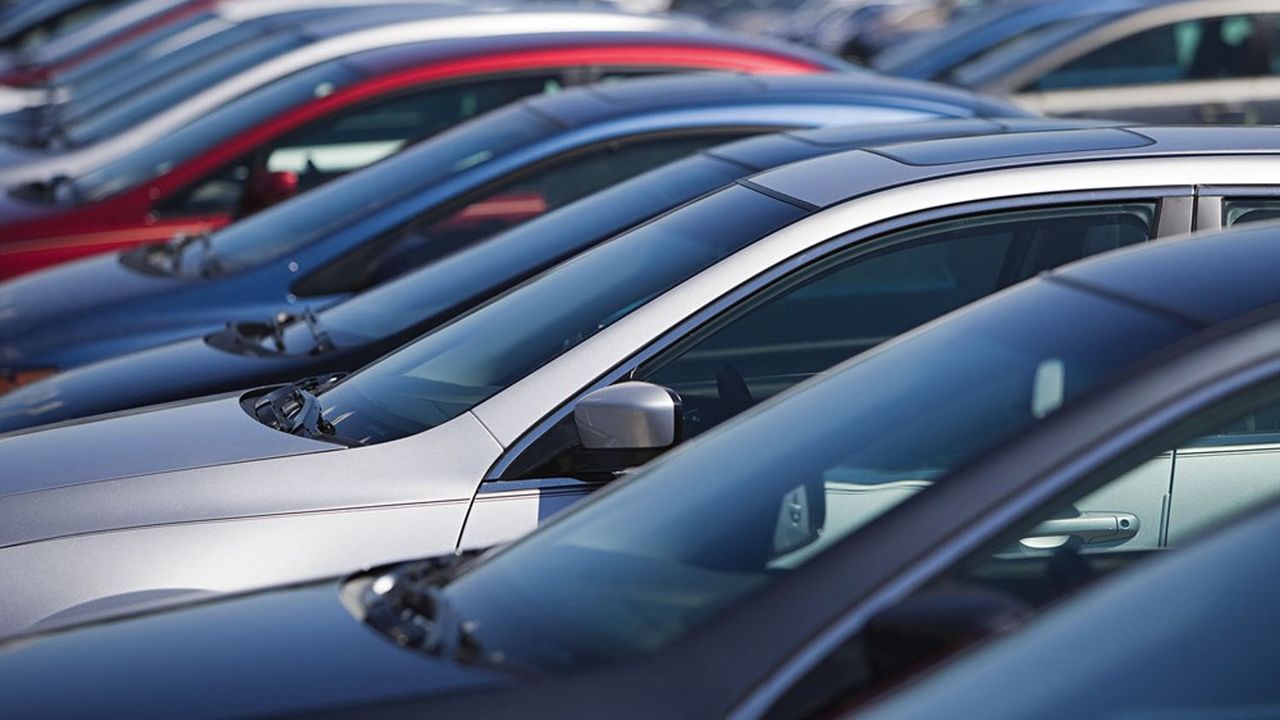 Necessary, but not sufficient. Car players in France are far from applauding with both hands the measures announced by the government on Friday. Following a sector strategic committee which was held in the morning, the executive has yet announced several new helpings intended to support the players in the sector.

The current scales of the conversion bonus, as well as the bonus paid when purchasing an electric vehicle, which were to be revised downwards on January 1, will finally be maintained until June 30, 2021. “The confinement will disrupt sales in the last months of the year, it is a question of supporting despite all the greening of the park ”, we advance to the Ministry of Ecological Transition.

The conversion bonus, paid when purchasing a less polluting vehicle in return for the scrapping of an old car, will therefore continue to include recent diesels (Crit’Air 1 or 2), and will remain between 1,500 and 5,000 euros, subject to income conditions. And the bonus for the electric, which was to be reduced from 7,000 to 6,000 euros, will therefore remain at this level for six more months. The scales that will then apply will be published in the coming days, the government said.

Neither the tightening of the penalty scheduled for January 1, nor the introduction of a weight penalty scheduled for early 2022, are themselves called into question. “It is not a question of slowing down the decarbonization of the sector, the schedules are maintained”, one confirms to the hotel of Roquelaure.

In another announcement, the government has kicked off the Avenir Automobile 2 Fund. Heir to the first fund of the same name and intended to provide capital support to sub-contractors in the sector, it was endowed with a maximum of 525 million euros. provided by PSA, Renault, bpifrance and the State. He made public on Friday his first investment of 8 million euros in Coretec’s fundraising. This family SME, which integrates robotic production lines for the automobile, needed to strengthen its equity capital to finance its growth.

Professionals in the sector, who demand above all the reopening of car dealerships, have remained hungry. “It is a strong claim, which we are going to investigate, but which depends on more global decisions linked to the health situation,” Bercy simply replies, without closing the door to this claim.

If the dealers were relieved to be able to continue to deliver to their customers, unlike what happened in the spring, the authorized “click & collect” is far from being, according to them, a panacea.

During the first week of confinement, new order intake literally collapsed, from 70% to 90% depending on the players, compared to the same period in 2019. “If we do not allow the reopening of concessions quickly, this collapse will result in shutting down the industrial apparatus, with an even heavier impact than in the spring, ”warns the PFA, which represents the sector.

Same story at the National Automotive Professions Council (CNPA). “The distribution networks are the first link in the automotive chain, on which the flow of production depends. […] The entire downstream automotive sector must be able to continue its activity, failing which, the domino effect will be implacable from this month of November, ”insists the CNPA, while proposing reinforced health measures.

For the moment, the French car factories continue to operate. The deliveries of the vehicles ordered, generally assembled in “just in time”, are still possible. In addition, production in France serves all European markets, not all of which have closed their concessions.

But PSA has already eliminated weekend and night shifts in Sochaux and Rennes, to adapt its production to demand. The impact of the fall in the French car market, which could suddenly reach 30% this year according to the CNPA, could be devastating.