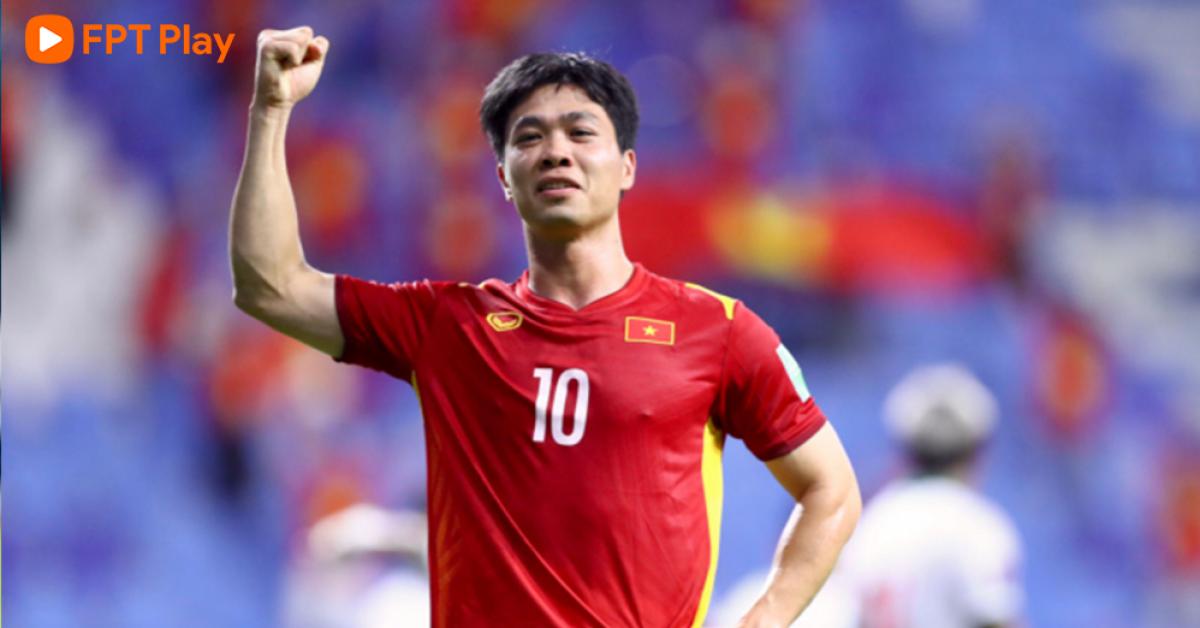 Cong Phuong is the most prominent player in the competition against Japan at the Asian Cup 2 years ago. The technical and daring reversals of the star born in 1995 are the images that Vietnamese fans long to see in the reunion between the two teams at My Dinh Stadium. The match will take place at 19:00 on 11/11 and will be broadcast live on many platforms of FPT Play.

Among the teams in Group B of the 2022 World Cup Third Qualifier – AFC Asian Qualifiers Road to Qatar – the Japanese team is the opponent that brings Cong Phuong the most memories and emotions, nor does any player understand it. He has competed against Japan many times like Cong Phuong. With the striker born in 1995, Japanese football is an illustrious wall, but it is also an opportunity for Cong Phuong to once again make everyone mention his name.

Cong Phuong’s relationship with Japanese football began in a friendly match at the 2014 international tournament. U19 Vietnam of Xuan Truong, Cong Phuong, and Van Toan were famous at that time after qualifying for the Asian U19 Championship. won U19 Australia 5-1), with attractive and beautiful gameplay. Coach Guillaume Graechen’s teachers and students faced Japan U19 at a friendly tournament held in Ho Chi Minh City.

Vietnam U19 players were expected to make a big deal before Japan, but they didn’t

At this time, the audience is waiting for a generation of talented Vietnamese football players to play fair and dedicate to the top level team in the region. However, expectations quickly turned into disappointment, when U19 Vietnam lost quickly 7 goals did not remove.

Half a year later, U19 Vietnam reunited with Japan U19 in the Asian final round. Despite playing hard and having a time of 1-1, Cong Phuong and his teammates still lost 1-3 in the end.

1 year later, Cong Phuong met Japan again, this time in the U23 shirt of Vietnam, in the 2016 Asian U23 qualifying round. Coach Toshiya Miura’s team did not play offensively like the old Vietnam U19, but focused on playing defense. defend to limit conceding goals. In the end, U23 Vietnam lost 0-2, the score was enough to qualify.

In 2016, Cong Phuong went to Japan to play for Mito Hollyhock. Together with Xuan Truong (to Incheon United) and Tuan Anh (to Yokohama FC), HAGL’s youth went abroad with the belief of gaining a foothold in foreign playgrounds. But again, the wait turned into sadness when Cong Phuong could not find a place at the Japanese club. 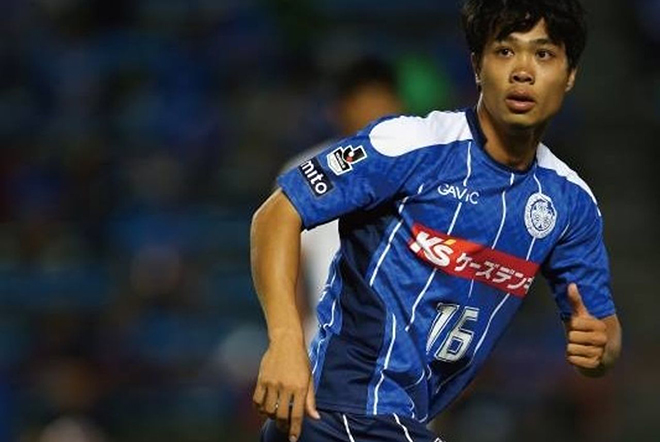 The player born in 1995 was helpless before the high level of football of the J-League 2 team, leaving a controversial image when distributing leaflets at the Japanese train station. However, the defeat in Japan did not discourage the 26-year-old striker. 3 years after the bumps, Cong Phuong confronts Japan with a new attitude. At the 2019 Asian Cup quarter-finals, the Nghe player played a match of a lifetime against the squad with 11 players playing in Europe under coach Hajime Moriyasu. Against a well-organized opponent like Japan, an unpredictable and creative player like Cong Phuong can become a weapon for Coach Park Hang-seo to create effective attack plans.

What to expect in Cong Phuong?

Coach Park Hang-seo was loyal to the 5-4-1 attack formula during the first 3 matches in the third qualifying round. Hoang Duc – Tuan Anh – Van Duc – Quang Hai are arranged in the midfield, behind striker Tien Linh.

However, when many trusted players like Van Duc and Tuan Anh played ineffectively, Coach Park Hang-seo changed. In the match against Oman, Cong Phuong was trusted. HAGL’s players were very close to the goal with a shot that bounced off the post in the second half. 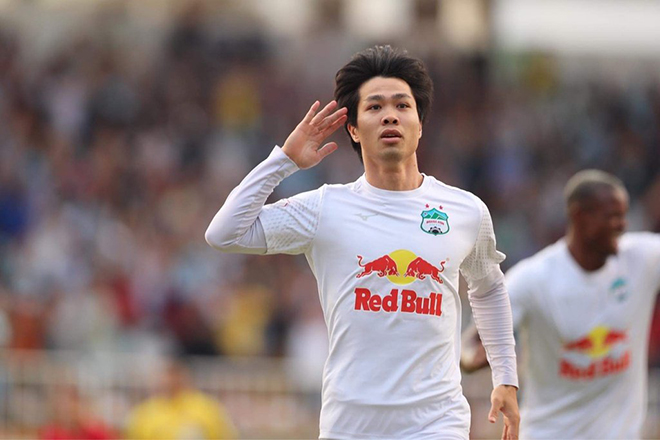 In the HAGL shirt in the V-League 2021, Cong Phuong is making progress when playing in the midfield position. He was trained by coach Kiatisak Senamuang to finish with his non-dominant foot with the skill of observing, reading situations and handling minimally.

A neat Cong Phuong in technical handling, no longer eager to dribble is being formed. The role-playing performance against Oman is a guarantee for this player to continue to be trusted in the match against Japan.

2 years ago, Cong Phuong played very well when playing “virtual striker”, with the task of stirring up the Japanese defense. Can the above scenario be reproduced, when Cong Phuong has accumulated more experience, has time to absorb the tactics of Coach Park Hang-seo, and plays with a relaxed spirit?

If the Vietnamese team attends the final qualifying round with a mindset of learning, Japan is under pressure to win. The difference in psychological balance can help Cong Phuong and his teammates significantly narrow the level gap with the opponent in this confrontation.

7 years after the first meeting, will Cong Phuong have a goal against Japan to forget the past obsession? Vietnamese fans are very much waiting for that. Accompany and cheer for the Vietnamese team in the match against the Japanese team in the third qualifying round of the World Cup 2022 – AFC Asian Qualifiers Road to Qatar – in the live commentary and reporting at 6pm on 11/11. on developed FPT Play platforms, including FPT Play Box system, FPT Play website, FPT Play application, and social networking platforms such as YouTube FPT Football Vietnam, Facebook FPT Play.

At the same time, the audience can still watch the match on television channels. Herbalife – Official Sponsor for Vietnamese football teams – is pleased to be the Sponsor of the broadcast of matches of the Vietnamese football team within the framework of the 3rd Qualifier of the World Cup – Asia Region on different websites. channel VTV5 and VTV6.