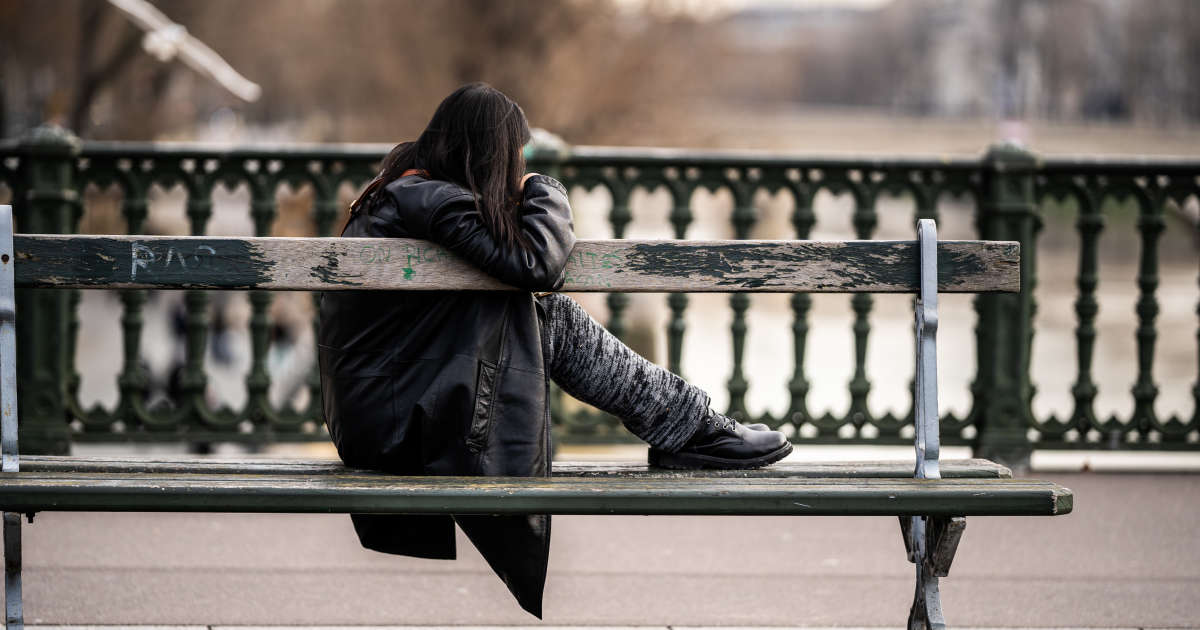 The federations of mutuals, health insurances and provident institutions announced Monday, March 22 the support of several consultations of psychologists per year, on medical prescription and “Within the limit of 60 euros per session”, to face the consequences of the health crisis on the mental health of the French.

Complementary health insurance takes the lead, while a meeting of ministers “On mental health” was scheduled for the same day in Matignon. Their three federations have jointly decided to generalize the reimbursement “From the first euro” liberal psychologists.

Do you suffer from “coronasomnia”?

For mutuals, “A minimum of four sessions per year may be covered up to a limit of 60 euros per session”, specifies the French Mutuality in a press release. Same rate for insurers, who however undertake to reimburse only “Up to four consultations” per year, indicates the French Insurance Federation (FFA).

The provident institutions (CTIP), specializing in company contracts, also promise to “Strengthen their support system for consultations with psychologists”. However, this initiative will not come into effect immediately: the three federations wish first of all “Initiate an exchange” with the unions of doctors and psychologists.

These are not currently covered by the Social Security, even if the Health Insurance has been testing for two years a reimbursement – on prescription from the attending physician – in four departments (Bouches-du-Rhône, Haute-Garonne, Landes , Morbihan). A pattern encouraged by the Court of Auditors, which recommended in a report in February to “Generalize as soon as possible”.

An emergency aggravated by Covid-19: nearly two-thirds of 18-25 year olds (61%) believe that the health crisis “Will have negative consequences on their mental health”, according to a survey carried out in January by the Ipsos institute for the FondaMental Foundation, a network of researchers on psychiatric diseases.

Psychiatric student checks: “This is not therapy but a decompression chamber, an emergency response”

When questioned spontaneously, nearly one in three young people (32%) said that they were personally concerned by at least one of the disorders suggested: depression, anorexia, obsessive-compulsive disorders, phobias, anxiety disorders, etc.

This article discusses suicide or depression

If you see life in the dark or have thoughts of suicide, this is a red flag you need to take seriously. Do not stay alone: ​​associations offer benevolent support to people who are depressed or confronted with thoughts of suicide, with listening services anonymous and free. The hotline of SOS Friendship is accessible 24 hours a day at 09 72 39 40 50. The Youth Health Thread also offers to 0 800 235 236 a service for 12-25 year olds on the themes of health, sexuality, love, discomfort, etc.