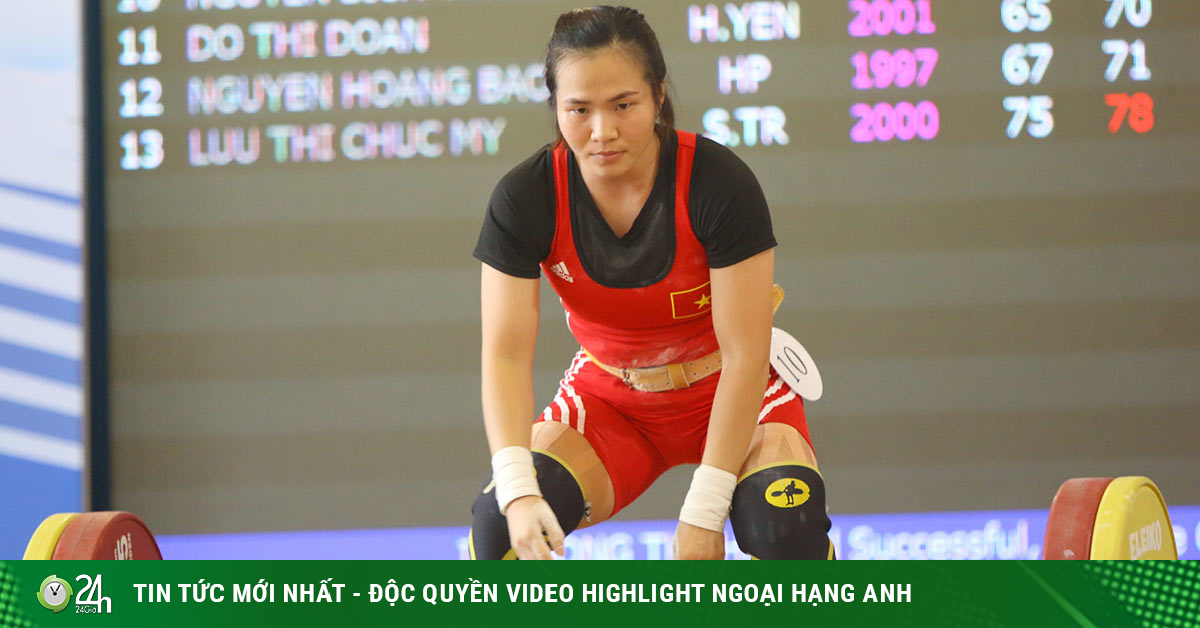 (Sports news, weightlifting news) 30th SEA Games champion Vuong Thi Huyen unexpectedly lost her shock to the “junior” at the national championship in the content where she was contested for the Tokyo Olympics.

On the day of the opening competition, the 2020 National Weightlifting Championship took place at Phu Tho Stadium (District 10, Ho Chi Minh City), witnessed a great shock when SEA Games champion Vuong Thi Huyen (born in 1992) suddenly lost to Tran Thi My Dung (1996) in the weight class of 49 kg.

My Dung soon shocked the competition when she successfully lifted the 84 kg weight to break the previous national record of 82 kg. Meanwhile, Vuong Thi Huyen only weighed 80 kg.

In the push contest, it was Vuong Thi Huyen’s turn to set a new national record with a weight of 98 kg. However, Huyen could not succeed in the next 2 pushes when he raised a weight of 102 kg to surpass his junior.

This is really a big surprise when Vuong Thi Huyen is in the top 8 female weightlifting athletes in the world competing for the Tokyo Olympics in Japan next year. Notably, Huyen’s performance in this national championship is lagging behind the number that helped her win a bronze medal at the World Cup earlier this year. In the tournament taking place in Italy, Huyen reached 81 kg for the jerk and 100 kg for the push. Previously, Huyen won the gold medal for the SEA Games championship in the 45 kg category. However, this year she had to move up to 49 kg because the Olympics did not have the above weight class. This has affected the achievements as well as the performance of the female athlete from Bac Giang.

With what has just been shown in the recent national championship, surely Vuong Thi Huyen will have to make great efforts in the coming time to win the 2021 Olympics, or moreover, to surprise at the Olympics in Japan. .

The National Weightlifting Championship 2020 takes place from October 13-17 at Phu Tho Stadium (District 10, HCMC). As the first major tournament to return after the Covid-19 epidemic, this tournament attracts attention when it comes to bringing together all the famous Vietnamese athletes to attend. Among these are the names that have “caused fever” in the 30th SEA Games such as Hoang Thi Duyen, Vuong Thi Huyen, Pham Thi Hong Thanh or Lai Gia Thanh. 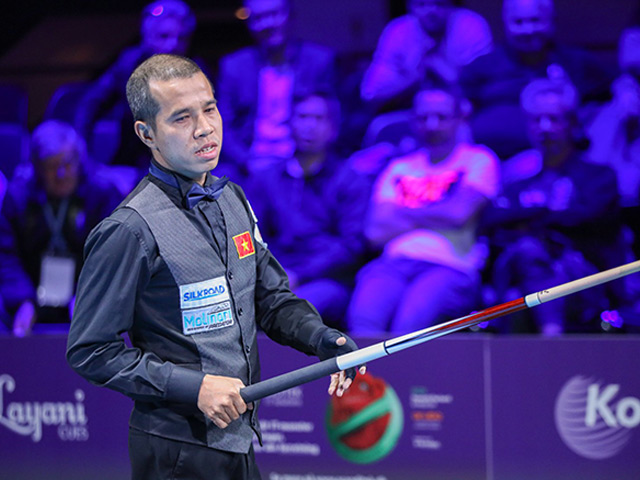