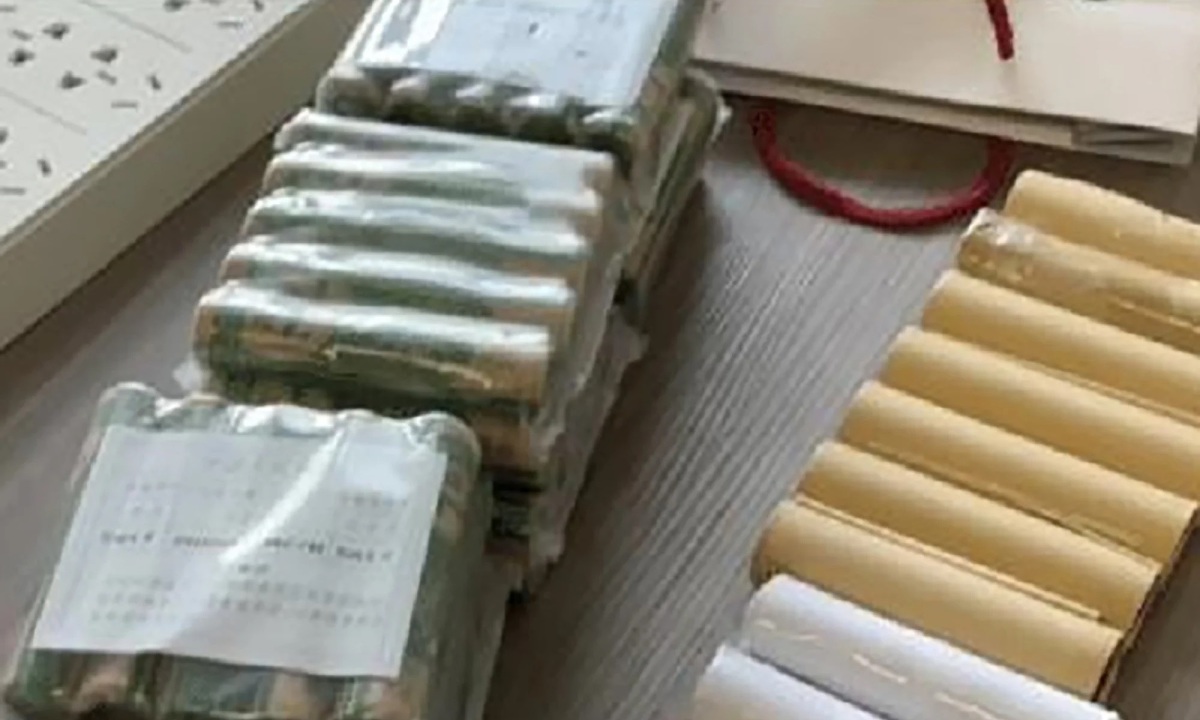 ChinaWhen being ordered by the court to pay 10,000 yuan for emotional damage to former employees, a company in Hunan changed into 60 kg of coins to pay, on September 14.

The court’s ruling dates back to May, but a health care company in Hunan province still delayed compensating a female employee who was fired without reason after two weeks of work.

At the urging, Mr. Wang, the manager of this company, changed all the banknotes into coins, making the compensation amount more than 60 kg, forcing the woman with the help of court staff to count each dollars to calculate the total amount.

Before this action, on September 27, the Hunan court continued to impose an additional fine of 5,000 yuan for “trampling on the dignity of workers” and “wasting resources of law enforcement agencies”. “.

The authorities emphasized that the manager’s behavior “hindered employees from enjoying their benefits”, because coins are not a generally accepted form of payment at companies.

Current Chinese law stipulates that all renminbi denominations, including coins, are accepted as acceptable means of payment for debts owed to their owners. This causes some individuals and organizations in this country to intentionally use small coins to pay fines and compensation when required.

In July last year, a woman in Liaoning province was offered two baskets of coins, totaling 28,700 yuan, after winning a lawsuit against her former owner. But this person refused to accept and called the police when thinking that the move of the former owner was intended to humiliate her.