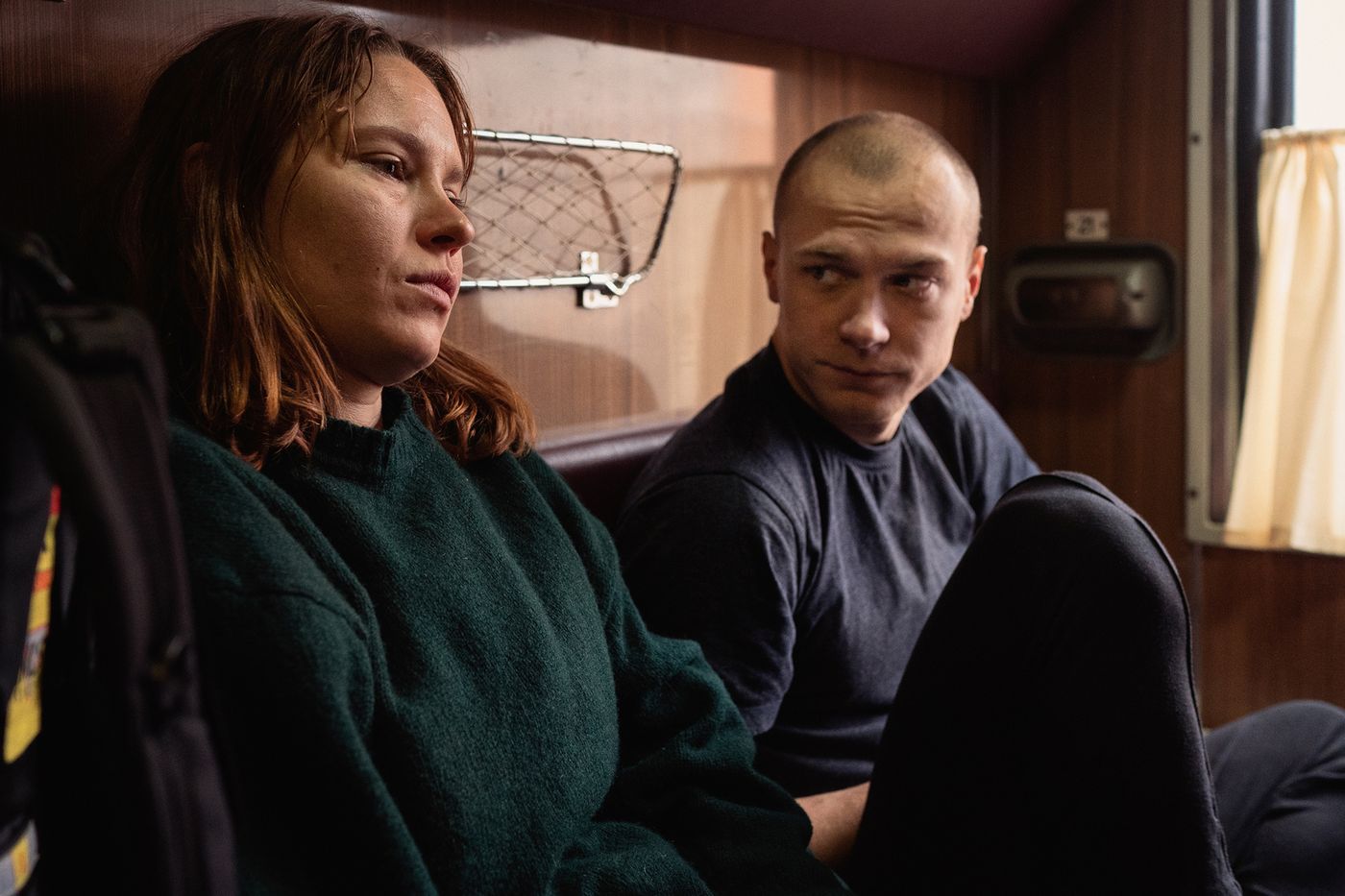 The Cannes Film Festival regularly reserves some pretty surprises which, between two expected films, shake up the selection and the prize list, and offer spectators an escape to less marked territories.

Compartment n ° 6, by Finnish Juho Kuosmanen, is one of them. Oscillating between existential road-movie and romantic comedy revisited in the era of post-Soviet Russia, this atypical film is based on a minimalist framework to tell us about the improbable meeting between two beings that everything should oppose.

Already noticed in Cannes in 2016 for his first film Olli Mäki, “Un certain regard” prize, the director was freely inspired by the novel of one of his compatriots, Rosa Liksom, to build his story.

That of Laura, a Finnish student in Moscow, who embarks alone in a train for Murmansk, beyond the Arctic Circle, to discover famous petroglyphs (rock drawings). A trip originally planned with Irina, her literature teacher and lover, who canceled at the last moment.

A human encounter more than loving

On board, she has to share her compartment with Ljoha, a young Russian worker who goes to work in the mines and turns out to be a poor traveling companion. Rude, boorish, permanently drunk, he threatens to turn his trip into a nightmare. Tempted to get off at the first stop, Laura changes her mind to go to the end of a path that will lead her to discover herself and the other.

Because these two beings, slightly floating, will gradually overcome their reciprocal hostility to get to know each other and to tame. “The story deals as well with meeting the Other as with diving into oneself in an attempt to understand and accept who one is. These are not two mutually exclusive themes ”, explains the director.

A more than loving human encounter, filmed as close as possible to the characters in the narrow and monotonous frame of a compartment, to the rhythm of the mere sound of the wheels on the rails. Except during two magnificent scenes: an alcoholic trip to a babushka’s house during a prolonged stop at a station and the final expedition in the snow to find the archaeological site inaccessible anyway at this time of the year.

→ CRITICAL. “Drive My Car”, an intimate and captivating road movie

Any notion of time and period – we suppose that we are in the early 1990s – is voluntarily abolished to immerse us with them in this strange and magnificent journey crowned at the Cannes Film Festival with a grand prize and a special mention. of the ecumenical jury.