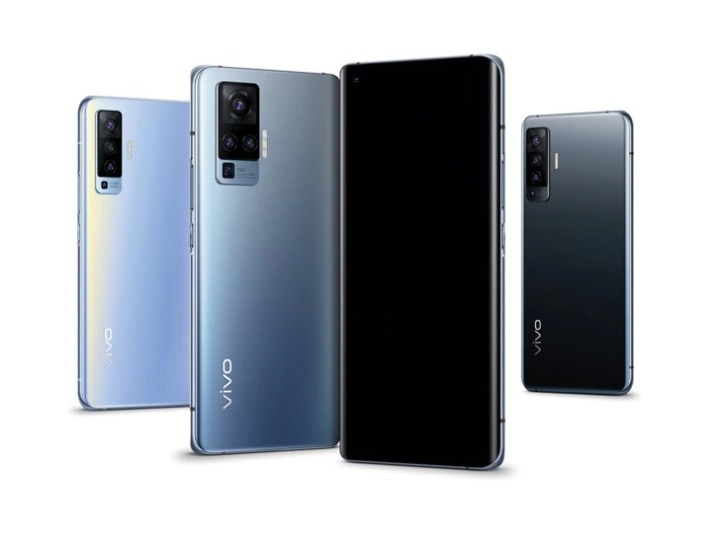 Chinese smartphone company Vivo has released a software update of Android 11 based Funtouch OS 11 in India for its premium phone Vivo X50. At present, this update is still in the testing phase and it has been released only for the selected users, but it is believed that the company will roll out this update soon for all the users. This phone was launched last year.

These smartphones will also get updates
According to the news, by the last week of March this year, smartphones such as Vivo V17, Vivo V17 Pro, Vivo V15 Pro will get updates. Also, an update of FuntouchOS 11 based on Android 11 beta will be released for Vivo S1 Pro, Vivo Z1x and Z1 Pro smartphones.

These are the specifications of the phone
This phone has a 6.56-inch Full HD Plus AMOLED display with a refresh rate of 90Hz. For performance, it has a Snapdragon 730 processor. Which is Android 10 based latest FunTouchOs based. This phone is available in two variants. One 8GB RAM and 128GB storage and the other 8GB RAM and 256GB storage. Its storage can also be increased with the help of microSD card.

Moto E7 Power can be launched in India, will compete with Redmi 9A

Know what is the venish mode feature of instagram, after reading the message itself will be deleted