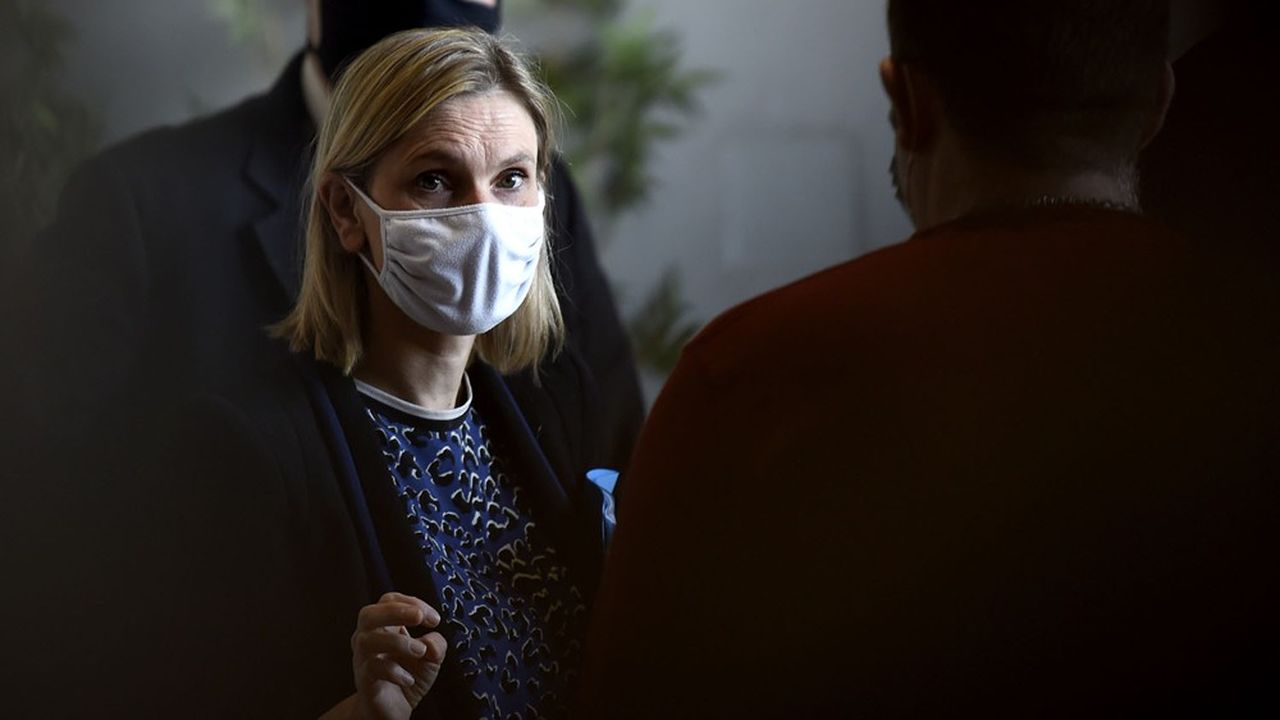 Hopes of seeing Bridgestone continue tire production at its Bethune site have come to nothing. After agreeing three weeks ago to examine a scenario of partial maintenance of activity pushed by the government, the management of the Japanese tire manufacturer said Thursday morning, during a meeting organized in the northern city, that this plan does not did not seem viable to him.

Scaffolded by the consulting firm Accenture at the request of the executive, this alternative plan explored the possibility of saving 460 to 560 direct jobs out of the 840 in the plant. It was based on an assumption of upmarket production, a leap in productivity of 25 to 40%, and 100 million euros of investment in new machines. A sum that the state was ready to partially cover, the government had said on several occasions.

But the Japanese company finally rejected this lead. “We took several weeks to study this plan carefully and in detail, explains to “Echoes” Laurent Dartoux, Managing Director of Bridgestone for Europe. But it was realistic neither for the group, nor for the employees. “ The problem of excess production capacity for the company remained unresolved, he argues. In addition, despite the jump in productivity envisaged, “Bridgestone would have continued to lose money on each tire produced at Béthune”, says the leader.

At the end of the meeting, the government nevertheless wanted to be proactive. “Bridgestone has closed the door”, deplored the Minister Delegate for Industry, Agnès Pannier-Runacher, who had made the trip to Béthune, just like the president of the Hauts-de-France region, Xavier Bertrand. “We will fight to keep this site industrial. “

So back to square one, where the Japanese tire manufacturer estimated, two months ago, that the plant’s closure was “the only possible option”. The steps to attract new activities to the site, which had not been interrupted, are continuing, with the support of the firm BPI for Bridgestone, and Business France on the government side.

“We have already initiated 175 contacts, and four have led to opportunities which are in the study phase, and which are likely to create several hundred jobs for each of them”, says Laurent Dartoux. In particular, “Two of our competitors are in discussion and have signed a confidentiality agreement, reveals the general manager. These are contacts that we made. We are open to the takeover of the site by a competitor. “

At the social level, the search for redeployment solutions for employees is also continuing. Bridgestone says it has already offered around a hundred offers in the activities that the group maintains in France, including 25% in Hauts-de-France. Externally, “400 offers have been identified to date in the territory, and 1,300 others in France”, indicates Laurent Dartoux.

Employees who already find a job or long training are encouraged to seize this opportunity, the management promising them that they will benefit from the social measures being negotiated when the plan has been finalized. 24 employees have made this choice at this stage. The plant shutdown is still scheduled for late March-early April.