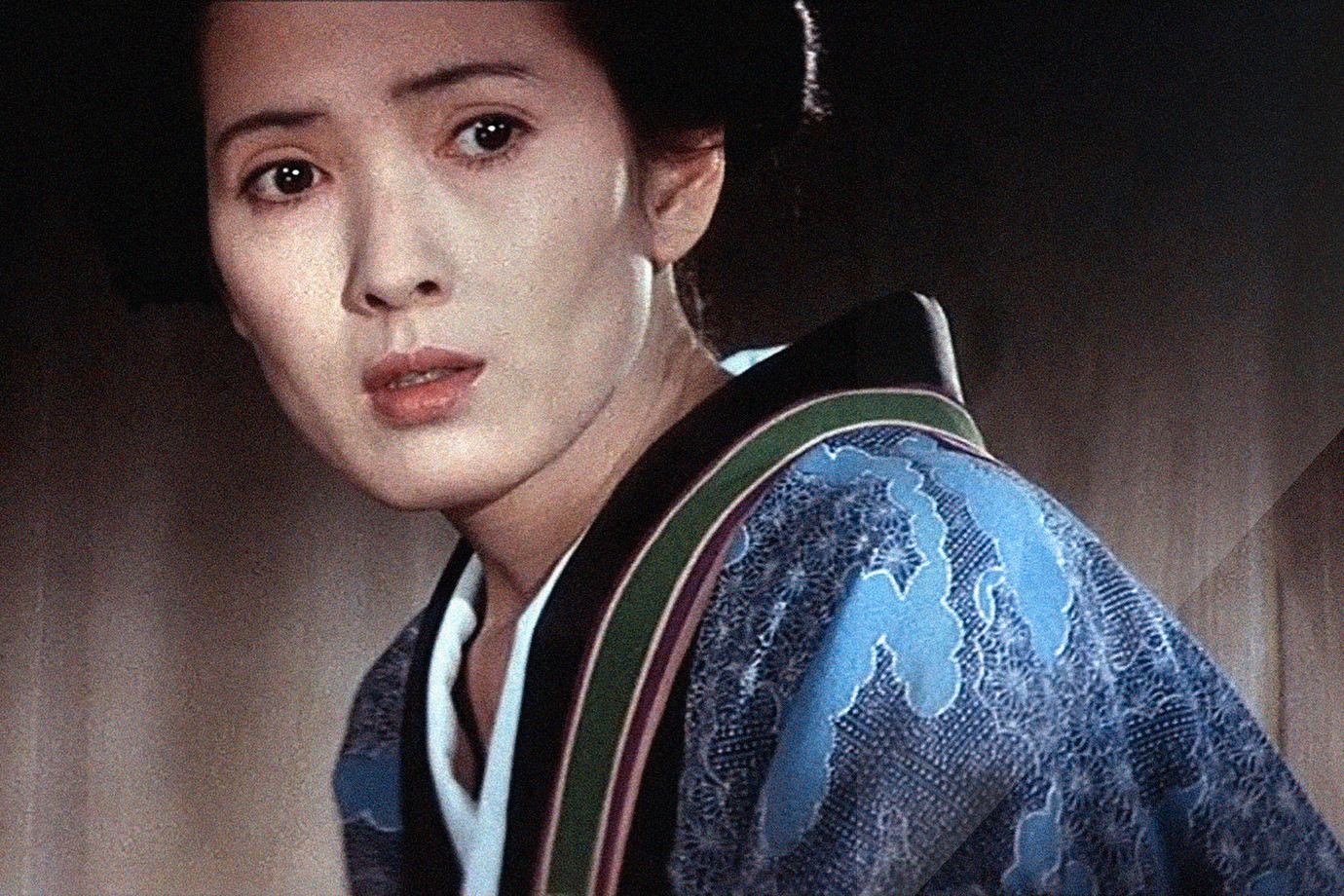 The ability of the Festival des 3 continents to spot the best of world cinema – outside the United States and Europe – is well established. For more than 40 years, this Nantes event, appreciated by the public, has been clearing the still unknown territories of cinephilia and offering filmmakers in the process of becoming appreciated companionship and greater visibility before they know, for some, the consecration to Cannes, Berlin or Venice.

→ DOSSIER; Culture comes to us: our selection in times of reconfinement

If the 42nd edition of the Festival, which will be held from November 20 to 29, had to cut back due to confinement – reduced to the sole competition and its prize list – its artistic director Jérôme Baron did not wish to cut himself off entirely from the public.

Online screenings, accessible free of charge within the limits of available places, will therefore be offered to (re) discover a selection of films that have marked the history of the festival over the past ten years. “A way of giving a new chance to award-winning films in Nantes, not or rarely seen in France, and of showing our ability to detect filmmakers who are recognized today. “, explains this one.

A spotlight on films never released in theaters

On the program, we will find the first film by Brazilian Kleber Mendonça Filho (Sounds of Recife), then selected in Cannes with Aquarius and Bacurau, as well as the Chinese Bi Gan (Kaili blues) which had the honors of the Croisette two years ago with the splendid A great journey into the night.

But it will also be an opportunity to discover lesser-known works by confirmed filmmakers like the South Korean Hong Sang-soo (Hill of freedom), the Japanese Kiyoshi Kurosawa (Shokuzai) and Koji Fukada (Goodbye summer) or the great Chinese documentary maker Wang Bing (To insanity), an old traveling companion of the festival.

This selection called “The house and the world” will also shine the spotlight on two documentaries crowned with a Golden Balloon but never distributed in France, Like a mad horse from Chinese Gu Tao and The embrace of the river by Colombian Nicolás Rincón Gille.

Finally, two recent African films will be presented which have not yet had the opportunity to be shown in theaters: the very beautiful Eyimofe, Nigerians Chuko and Arie Esiri present in Berlin in February and Makongo, a Central African documentary on Pygmies by Elvis Sabin Ngaïbino.

However, the free distribution of these feature films involves constraints, in particular rights, which limit the number of places available. A reservation to access these screenings (one each evening at 8 p.m. from November 20 to 29 and two on weekend days) is open 24 hours before the screening on the Festival Scope platform (1). With the wish of the artistic director that those who reserve are sure to watch the film, “otherwise they will be places that will not be allocated”, he insists.