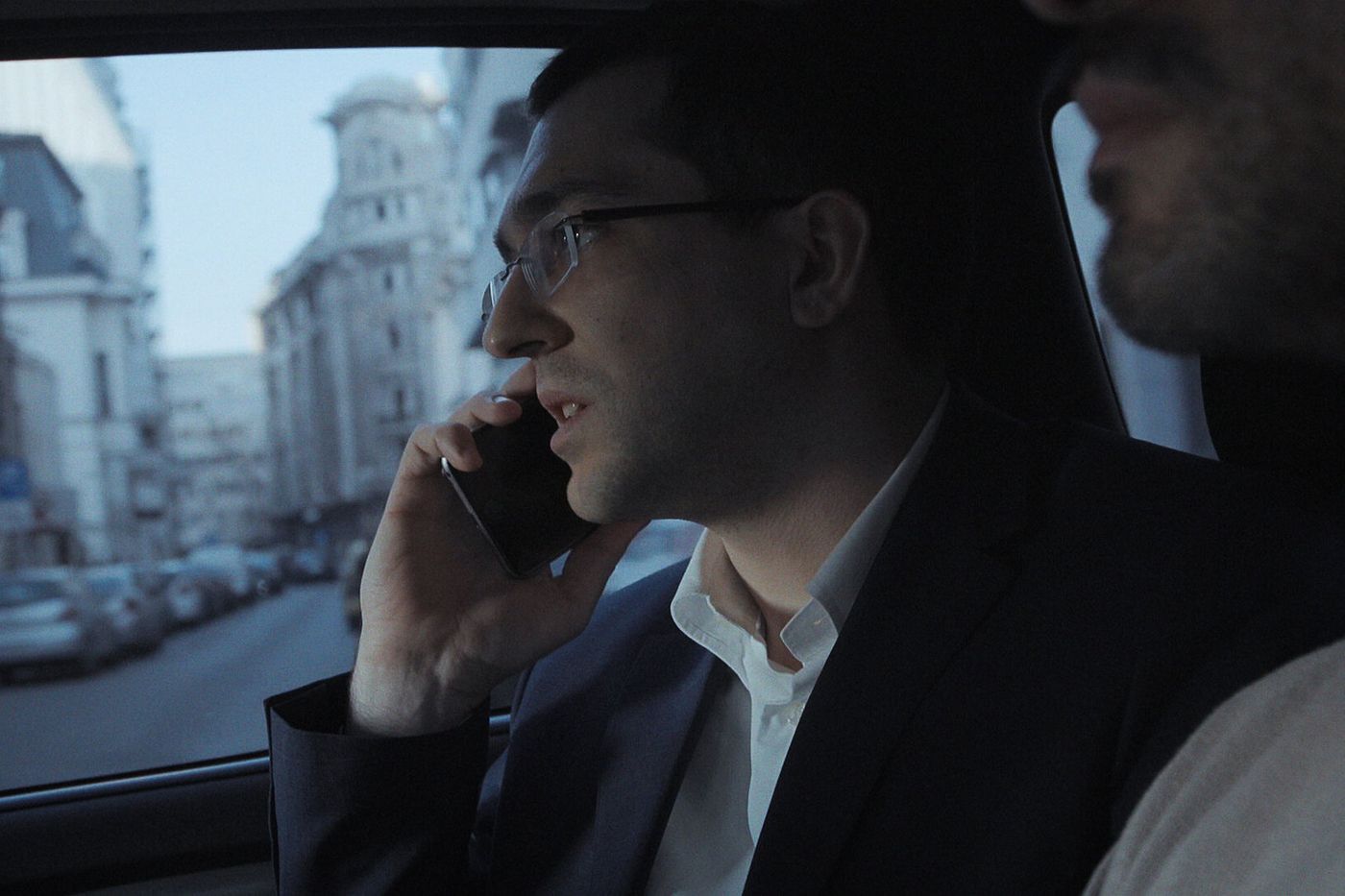 On October 30, 2015, in Bucharest, the fire at a nightclub, the Colectiv Club, left 28 dead and nearly 180 injured. A toll that will grow over the days, since 37 other victims will die in hospital in the four months following the tragedy. Families and journalists will then openly question the failures of the Romanian health system and the reasons which led to such a massacre.

→ READ. In Romania, the lessons not learned from the tragic Colectiv fire

This tragic event was at the origin of the biggest demonstrations that Romania has known since the fall of the dictatorship and the resignation of the social democratic government of Victor Ponta on which suspicions of corruption weighed. Thanks to the courageous testimony of a doctor and a particularly tenacious team of journalists, public opinion will then discover, dumbfounded, that more than a dozen victims did not die of their wounds but of nosocomial infections contracted with hospital.

The chronic under-equipment of Romanian hospitals

It was precisely at this time that director Alexander Nanau, born in Romania but living in Germany for many years, decided to return to his country to witness the devastating effects of this fire on Romanian society. An event experienced as a real national trauma. Because “How to imagine in a European democratic society that a night out would cost the lives of dozens of people? “, asks the filmmaker. As he immerses himself in the suffering of the survivors and the families of the victims, Catalin Tolontan emerges. Already renowned for his investigations into corruption in the country’s sports and political circles, this truth-seeking journalist for a sports daily begins to ask government officials embarrassing questions.

The director will therefore do the work of the team gathered around this charismatic editor-in-chief of the Gazeta Sporturilor the common thread of his film. Embedded with them, the spectator witnesses the revelations of the first whistleblowers, mostly medical personnel, live. They all testify to the chronic under-equipment of Romanian hospitals, despite the denials of the health authorities thus justifying their refusal to transfer patients abroad. They are the ones who put the investigators on the trail of an adulterated disinfectant – the active principle is diluted more than ten times – supplied to more than 350 hospitals by the company Hexi Pharma and its very disreputable leader Dan Condrea.

Hideouts, telephoto photos, cross-checking of information, analyzes in a private laboratory: the journalists will gradually go up the chain of corruption which plagues the public health system, challenging every step of the way the statements of politicians locked in their lies. The film, built like a thriller, makes us live hour by hour the progress of their investigations with its small victories but also its setbacks, the doubts of journalists when the evidence is lacking, the impact of this case on their personal lives and its incredible reversals. of situations which lead to its outcome: the unraveling of the biggest health scandal that a European country has known in its last years and the collapse of the Romanian public health system.

This exceptional documentary alternates the follow-up of the progress of the investigation with the testimony of a survivor of the fire, burned in the face and the body, in her process of personal reconstruction. But he also takes us behind the scenes of the Ministry of Health, where the young minister of the transitional government, former defender of patients’ rights, will attend dumbfounded in front of the camera at the succession of revelations.

A breathtaking film, twice nominated for the Oscars, which is also a striking testimony to the excesses of certain democratic countries and the power of the press when it obstinately plays its role of counter-power.

October 30, 2015. A fire breaks out in a nightclub in central Bucharest during the fireworks show of a metalcore group, Goodbye to Gravity, killing 28 and injuring some 200.

1er November. A march in tribute to the victims brings together 8,000 people in the streets of the capital.

November 3. Demonstration calls for resignation of suspected government
of corruption.

November 4. Resignation of the government of Victor Ponta and continuation of demonstrations throughout the country. The press nicknamed the mobilization “the Colectiv revolution”.

November 10. Appointment of a government of technocrats led by Daçian Ciolos.

April 2016. The press reveals that 13 of these victims died of a bacterial infection contracted in the hospital.