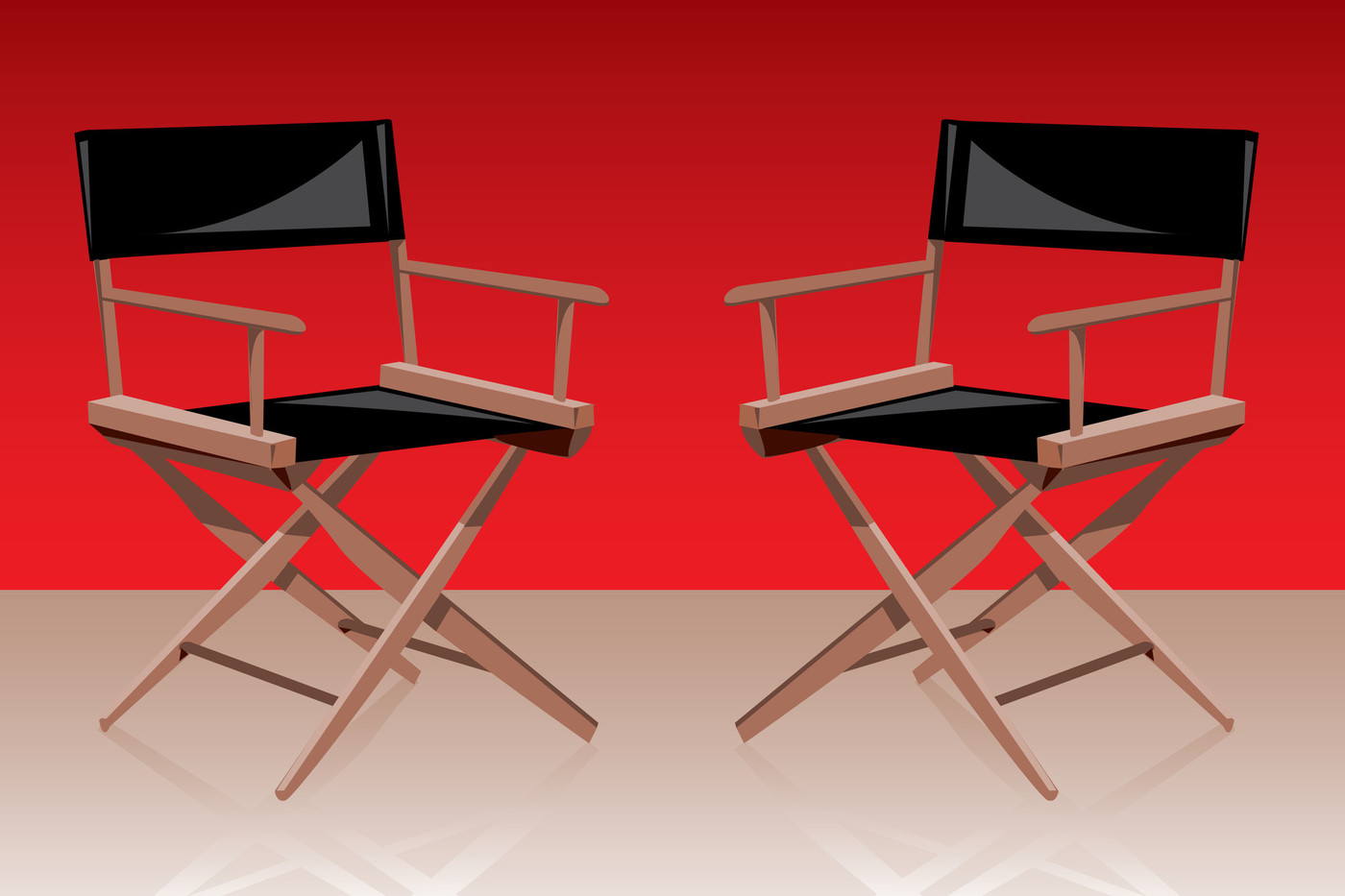 As always in the area of ​​parity, we see the glass half full or half empty. The director Agnès Jaoui reminded us with humor on Wednesday, November 25, during the third edition of the Assises for equality, parity and diversity in cinema and audiovisual which was held at the Théâtre de la Porte Saint-Martin. “For a long time, I was very proud when I went abroad to say that in France, we had 20% of films directed by women., she said. Until I understood that 80% of films made by men, that was really not normal! “.

Created in February 2018 in the wake of the Weinstein affair, the 50/50 collective had given itself until 2020 to achieve parity in this sector. An ephemeral initiative intended to shake up the profession to put an end to the under-representation of women and the gender stereotypes conveyed in films. “We should have dissolved ourselves this year. However, it is clear that much remains to be done. We thought that a sprint would be enough, it turned into a marathon ”, underlined Sandrine Brauer, producer and co-president of the Collective.

76% of films directed by a man

According to the statistics of the movement, the first weapon of their action, the objective has yet to be achieved. Although women represent more than half of students in film schools, they are still far from constituting half of technicians on sets and half of directors.

→ INFOGRAPHICS. Gender inequalities still glaring in the world of cinema

In 2019, 76% of films produced were made by men, 88% for audiovisual works. The budget for films directed by women is on average 2 million less than that of men and the salaries of screenwriters and directors are 30% to 40% lower than those of their male counterparts. “Staggering figures”, regretted Sandrine Brauer.

However, strong measures have been initiated two years ago by the public authorities to correct the situation, reminded the Minister of Culture, Roselyne Bachelot, at the opening of the meeting. In particular the bonus of 15% of the amount of aid allocated by the CNC to productions whose main items reach parity. This year, revealed the minister, 34% of films have benefited to date against 22% last year. In addition, the share of first films directed by women increased from 27% in 2010 to 40% in 2019. “Encouraging figures that we obviously want to see progress”, assured the minister.

The black spot of festivals

Roselyne Bachelot wants to see a sign of these changes in the complete renovation of the Caesar Academy following the open crisis last year and the Polanski controversy. It has led to parity in its composition and clearer rules in its operation. “It’s a great wind of renewal, a hope for all cinema and beyond for all French people so attached to this cultural symbol of our country”, she insisted.

There remains a big black spot, according to the leaders of the 50/50 collective, the festivals. Women represent only 17% of their direction or artistic direction. Worse, since Lili Histin’s departure from the Locarno Festival, no woman has run a major festival, the one in Berlin being co-chaired by a man and a woman. In addition, the presence of women in the selection committees, which was one of the major demands of the 50/50 collective “Has mysteriously gone from 50% to 42% this year”, regrets the collective.