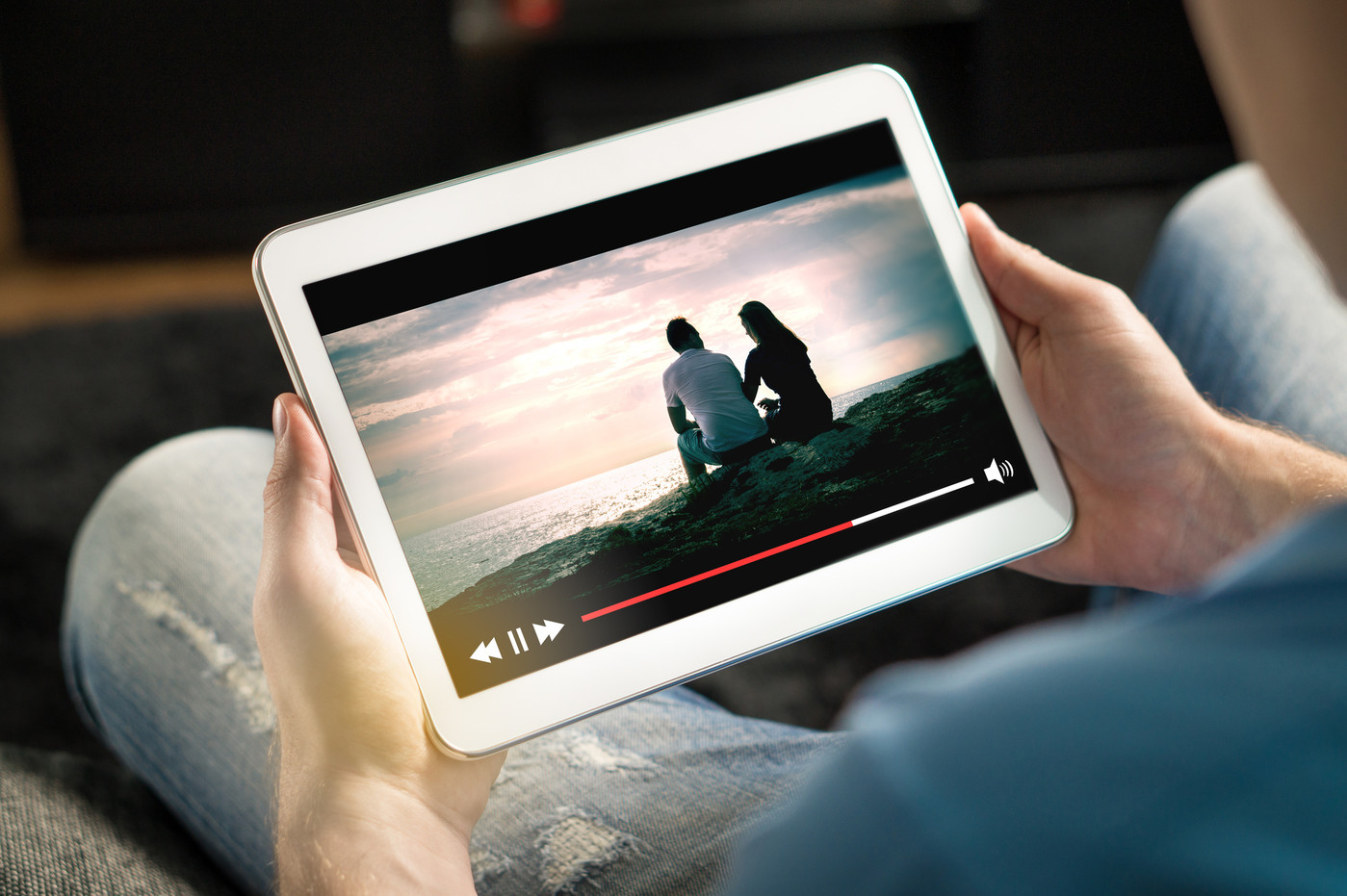 The Covid-19 epidemic and the prolonged shutdown of movie theaters probably served as an accelerator. But the project had already been germinating for some time. The independent producer and distributor Shellac, which already has its own video-on-demand platform, is launching a subscription offer on Friday January 15 offering an audience of cinephiles a selection of rare films or curiosities drawn from international auteur cinema.

Original and demanding works that are struggling to find an outlet in theaters. “ The market is concentrating more and more on certain films and leaves little room for this type of production, this is a trend which has been accelerating in recent years and which will probably increase further when theaters reopen ”, notes the director of Shellac, Thomas Ordonneau. It is not for the distributor to bypass the room – he is also the operator of a cinema in Marseille – but ” rather than producing failure », Find another way to promote these films.

12 films per month and new releases each week

An approach launched during the first confinement when the distributor decided to release two of its films directly on VOD and on the platform the 25th hour: a documentary Monsieur Deligny, efficient vagabond, by Richard Copans and Technoboss, a Portuguese film by João Nicolau. Two films that would have had little chance of finding a place when the theaters reopened and were thus able to reach their audiences.

The platform will offer original and demanding works that are struggling to find an outlet in theaters. / Shellac

“The Shellac Club” will therefore offer 12 films for € 4.99 per month (or € 49.99 per year), renewed by three each week. On the program of the launch offer: all three volumes of Thousand and one Night by Portuguese director Miguel Gomes (The worried, The sorry, The enchanted), three independent New York feature films unseen in theaters, three of Emmanuel Mouret’s first films (Walk around naked!, Venus and flower and Change of address) as well as works in Marseille including The Exquisite Hour, by René Allio (1981) and Marseille, by German director Angela Schanelec (2004).

Arbitrate between the room and the VOD

A program that will mix unreleased films and older films and not just those from the Shellac catalog. “ What we offer as a distributor committed for 20 years in the search for new talent, is thanks to partnerships with producers and other independent distributors to join a cinema family ”, underlines Thomas Ordonneau. An offer that is clearly aimed at a cinephile and engaged audience. ” Those who are looking for a “niche” cinema, the discovery of rare gems, and for whom the offer in theaters is insufficient He continues.

It is added to an entire existing offer (The Carlotta video club, the Mubi platform, La Cinetek or even MK2 Curosity), while completing it. This will not prevent Shellac from continuing its work as a theatrical distributor. He waits for their reopening to go out At dusk by Lithuanian Sharunas Bartas, Régis Sauder’s latest documentary I liked living there or I was at home, but … by Angela Shanelec, Silver Bear in Berlin in 2019. ” For each film, we will have to decide between those that will be released in theaters and those that will be released on VOD but accompanied by event screenings or masterclasses. There is no small or large door, only the desire to support these small-scale films over time so that they are not completely excluded from the market ”.