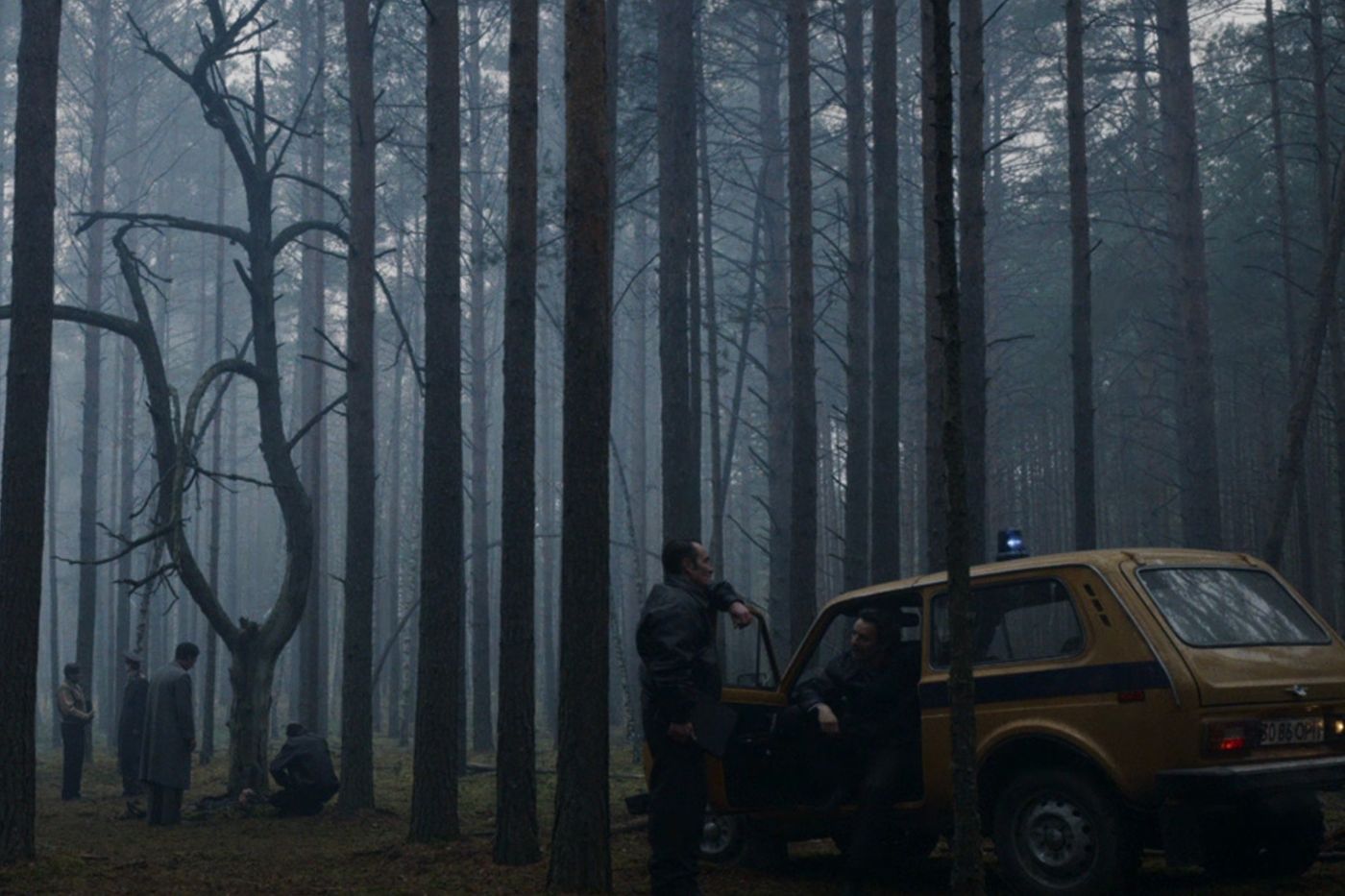 The Police Film Festival does not intend to surrender. After an edition canceled in 2020 due to the Covid epidemic and a break with the city of Beaune, which had hosted it for twelve years, this festival – the only one devoted entirely to this cinematographic genre in France – has found since last year a new land of welcome in Reims.

A second rebirth, since this event created in 1982 in Cognac under the auspices of Claude Chabrol had already been interrupted in 2007, for lack of funding. But also a challenge for its organizers, in an extremely gloomy context for attendance after two years punctuated by cinema closings and the flight of streaming platforms.

A genre that has become universal

Its director Bruno Barde, also at the helm of the American Film Festivals in Deauville and the Fantastic Film Festival in Gérardmer, was not discouraged. If he admits that it will take him a little time to install this new appointment in the landscape, he firmly believes in the capacities of the genre to regenerate and to combine cinematographic qualities and meeting with the general public. “The thriller has long since ceased to be limited to stories of cops and thugs”, he explains.

Having become universal, the whodunnit, thriller or film noir, depending on the name, has left its traditional shores to anchor itself in other territories which, over the course of their own history, have been able to renew their codes and transcend borders. Reims Polar, in the continuity of what was done in Beaune, intends to be the showcase “on quality rather than reputation”.

This second edition, which ended on Saturday, is the perfect illustration of this. It honored some figures of the genre, such as the American filmmaker Walter Hill, and offered spectators moments of anthology such as actor Vincent Lindon’s film lesson during which he replayed the genius of Gérard Depardieu in The choice of weapons by Alain Corneau or The Woman Next Door by Francois Truffaut.

The competition offered to explore other horizons. The jury chaired by actor Niels Arestrup awarded its grand prize to Assaulta Kazakh film by Adilkhan Yerzhanov, reflecting a competition that had clearly headed east this year.

“The cinemas of the countries of the former USSR are currently undergoing a major revival and are developing mainly thanks to genre films, such as thrillers or fantasy”, noted Bruno Barde. The prize list bears the mark of this since, in addition to the Kazakh film, the jury prize went to a Russian film The Execution on the hunt for a serial killer, and the audience award at The Generation of Evilby Lithuanian Emilis Velyvis.

Coincidentally, a program decided before the outbreak of hostilities, the competition also offered Rhino, the work of Ukrainian Oleh Sentsov, who has since taken up arms to defend his country. Proof, according to Bruno Barde, that “art has no borders and that festivals are a place for the circulation of works and words”. These films are very dark and have in common to bear the stigma of the collapse of the former Soviet bloc with its share of violence and corruption.

Adilkhan Yerzhanov’s film has the great merit of contrasting this darkness with a form of innocence. A little jewel of absurdity, it takes us to the snowy steppes of Kazakhstan where a group of villagers decide to free themselves schoolchildren taken hostage by a commando.

Parody of an action film, which he subverts with comedy and poetry, with great formal mastery, Assault confirms the singular voice of its director who had already seduced us with A Dark, Dark Man and The tender indifference of the world. The grand prize won at Reims should help to highlight this filmmaker who is as prolific – this is his tenth film – as he is talented.

Prize of the jury ex aequo:Are You Lonesome Tonightby Wen Shipei (China) and The Execution by Lado Kvataniya (Russia).

New blood prize from the young jury of the Grand Est region:Fires in the plainby Zhang Ji (China).