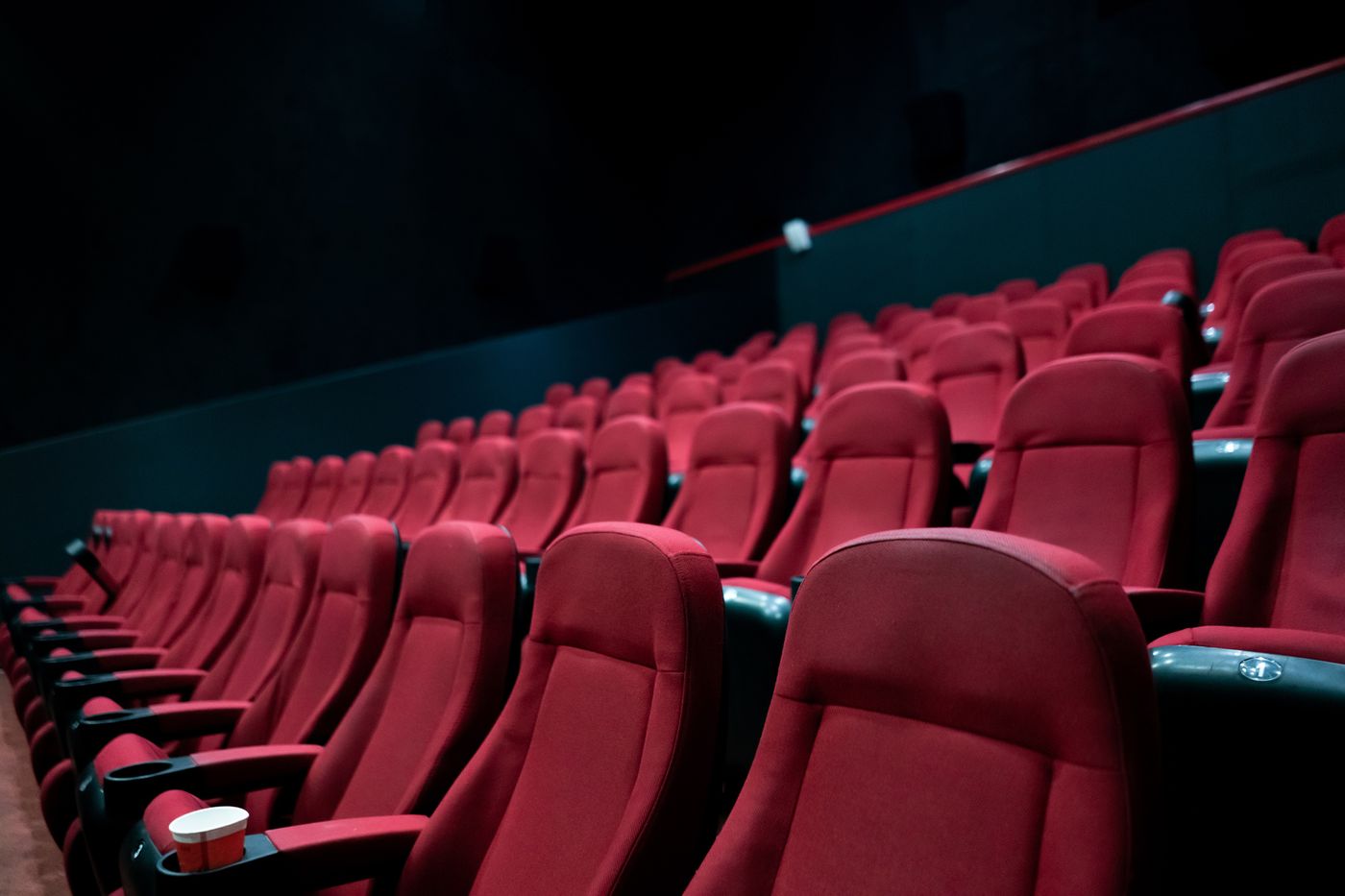 The cross : You manage a network of five arthouses in Paris. What conclusions do you draw from attendance since the pandemic?

Sophie Dulac: It is down like everywhere. Even if with a drop of 15 to 20%, we are doing a little better than the multiplexes which are at minus 30%. With the return of the holidays, we should start to see the public return. However, this is still not the case. Where did the moviegoers, and often seniors, who came to us go? Obviously other habits were taken during confinement. People go out less, and the platforms have brought a cultural offer to the home which has been particularly appreciated. Furthermore, we have not yet returned to a health and social situation that is sufficiently serene to encourage people to return to theaters and the supply of films has not always been up to par.

In your opinion, is the phenomenon short-term or long-lasting?

SD: Probably a bit of both. There is a cyclical dimension of course, even if it has been going on for two years now… But it is obvious that if we, operators, do nothing, it will become structural. Currently, only a few blockbusters like Top Gun: Maverick are working well. But it only comes out two or three a year, and anyway it’s not our audience. We have to stop crying over our fate and completely rethink our way of doing things to attract spectators to theaters again, to bring in other audiences such as young people who visit our cinemas very little.

SD: I think that without losing our soul as exhibitors, we must make cinemas places of culture in their own right. Programming a film is no longer enough, you have to create events. This is why I have decided to launch a 2022-2023 cultural season in my five Parisian venues (L’Arlequin, Majestic Passy and Bastille, Reflet Médicis and Escurial), with around a hundred events in more cinema programming. Like photography exhibitions, one-man shows, video game sessions hosted by a YouTuber, conferences with François Bégaudeau in particular, but also broadcasts of operas, world film festivals or thematic film clubs like the Hurlequin which offers genre films.

Aren’t you afraid of diluting the cinematographic activity?

SD: The cinema remains of course the heart of our business, but these events which will take place, depending on the cinema, twice a month or once a week will bring added value. It is essential if we want people to come back. We can clearly see that as soon as we organize a debate or a preview, the public responds. It’s up to us to be imaginative. If we don’t react, I’m afraid that in ten years our theaters will have closed.

Isn’t the price of the ticket also a brake on the return of the public?

SD: After the first confinement, we created an exceptional rate of €5 on Wednesdays, and it’s true that we saw attendance increase that day. We are going to transform this initiative into a four-seat subscription card at €22, which is about the same and will give access to our cultural events. I believe that the price of the ticket is a false debate. To pay for cinema at full price today, you really have to want it, as there are so many subscription cards, reductions and subsidies. Moreover, there are rooms at 15 € per seat, such as Pathé Beaugrenelle, which are full. Compared to food or heating, the cinema may seem superfluous, but making a film and showing it in theaters is very expensive. We can offer one-off operations like the Film Festival, but we can’t do it all year round.