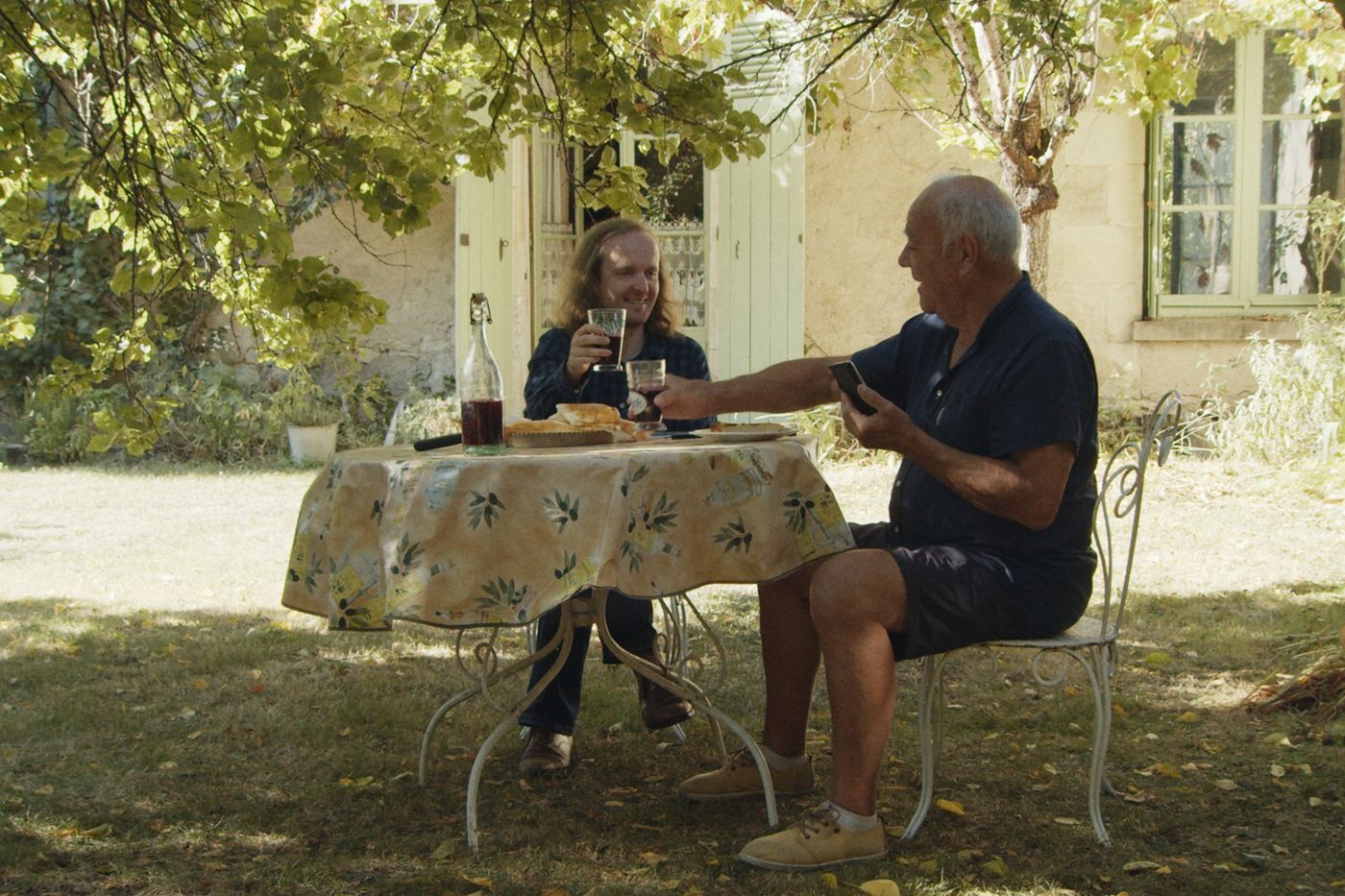 “If you want to be universal, talk about your village. » This quotation from Tolstoy, placed as an epigraph of the film, the director Sylvain Desclous took it literally. Failing to have been able to film his grandparents when there was still time, he decided to honor their village, Preuilly-sur-Claise (Indre-et-Loire). One of those postcard towns nestled in the countryside that could have served as an illustration for François Mitterrand’s poster in 1981. Its thousand inhabitants, its deserted city center crossed by heavy goods vehicles, its saffron fair and its collection of endearing characters, loud-mouthed, wacky, or just plain drunks. After following two of them, Gérard and Jacky, in hard skin (2019), Sylvain Desclous went back there, looking for an idea, a pretext, to film it again.

The campaign for the municipal election of March 2020 was going to provide him, without knowing it, with the ideal scenario. While Gilles, 68, outgoing mayor, has decided to throw in the towel, there are three of them running for his seat. Unheard of in the village! There is Jean-Paul the pragmatic, a former executive in aeronautics, who wants to bring people together as widely as possible and has a method: create working groups; Patrick, the former plumber who has no ideas but asks voters for theirs; and then, above all, there is Mathieu. At 38, this slightly lunar normalien, artificial intelligence consultant, son of the former photographer, has returned to live in the village for a few years. He is the free electron of this election. Especially since he has teamed up with Guy, an old veteran of local politics who dreams of being mayor but has never managed to get elected.

This improbable tandem serves as the common thread in this quirky and poetic documentary that films politics from the perspective of men. Far from the capital and partisan issues. Of labels, there will never be any question, even if Mathieu feels “more yellow vest than macronist”. Here, the only issue of the ballot is a chimerical project of deviation which never saw the light of day, for lack of means and feasibility. The rest is part of the picrocholine battle, and conceals an involuntary comic power, which could seem condescending if the director did not show real tenderness towards his protagonists.

Sylvain Desclous admits an attraction for “the broken arms, the lonely, the out of the ordinary”, and is more interested in them than in the electoral context. Mathieu is a Tati-like character, touching clumsiness behind his determination, whose only goal seems to be to make his father, a resident in an nursing home, proud of him. Behind his bullying air, Guy, whose rants earned him the enmity of part of the village, also hides an unexpected sensitivity. The filmmaker has a unique way of filming them and making them endearing to us.