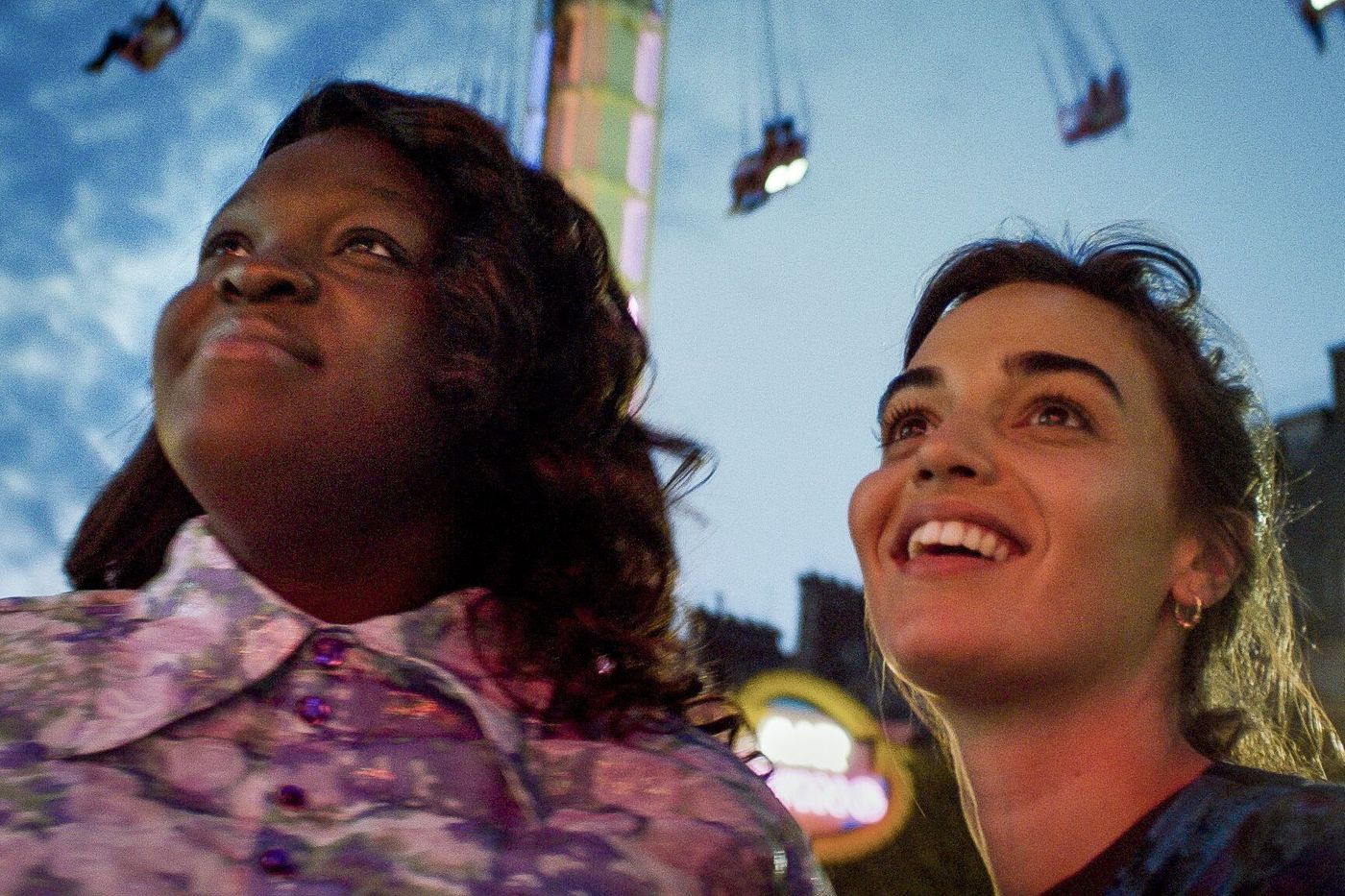 Can friendship resist everything? Two young actresses, Alma and Margot, have imagined together to be as confrontational on stage as they are united in life: they fake a violent argument during the audition for a play. Alma, the engine of their shock duo, had the idea to distinguish themselves from the lot of candidates. With jobs in twelve cafes to her credit but no films or plays, Margot is ready to do anything to finally have the chance to prove her talent. Perhaps noticed by the director because of their (false) altercation, it is Alma who wins the main role in a play on emigration to New York. Happy for her friend but also inevitably disappointed, Margot nevertheless lands the job of understudy: it is up to her to assist Alma in her rehearsals, but also to take her place in the event of defection.

Anaïs Volpé was inspired by her beginnings as an actress between the ages of 17 and 27, as well as“friendships of absolute sisterhood” that she has experienced. In places of rivals where life has just installed them, there is an additional ordeal for the tandem, with the secret that Alma is forced to reveal to Margot. With overwhelming sincerity, between the waves does not escape the pitfall of pathos and multiplies the emotional jolts. Necessary for the story, the insertions of the piece The shore of Anaïs Volpé, too strong, sometimes threaten the balance.

Despite these drawbacks, the film won support thanks to the interpretation of its actresses, Déborah Lukumuena (Alma) and Souheila Yacoub (Margot). Since divineby Houda Benyamina, which enabled her to obtain the César for best actress in a supporting role, Déborah Lukumuena has a string of fine performances as in The Invisibles by Louis-Julien Petit and Robust by Constance Meyer, released on March 2. In very different secondary roles (The Salt of Tears by Philippe Garrel Low floor by Yassine Qnia and soon In body by Cédric Klapisch), Souheila Yacoub scores so much that it is only fair to find her at the center of a film.

Together they breathe an unusual energy into between the waves which vibrates with their ardent youth and their incandescent passion for their profession. The rage to forge a place in this artistic milieu competes with an urgency to live that suddenly takes on a new intensity with Alma’s difficulties – difficulties that Margot does everything to hide from their director. Generous and sunny, Déborah Lukumuena and Souheila Yacoub give life to an unsinkable friendship that transcends antagonisms and the dirty tricks of life.