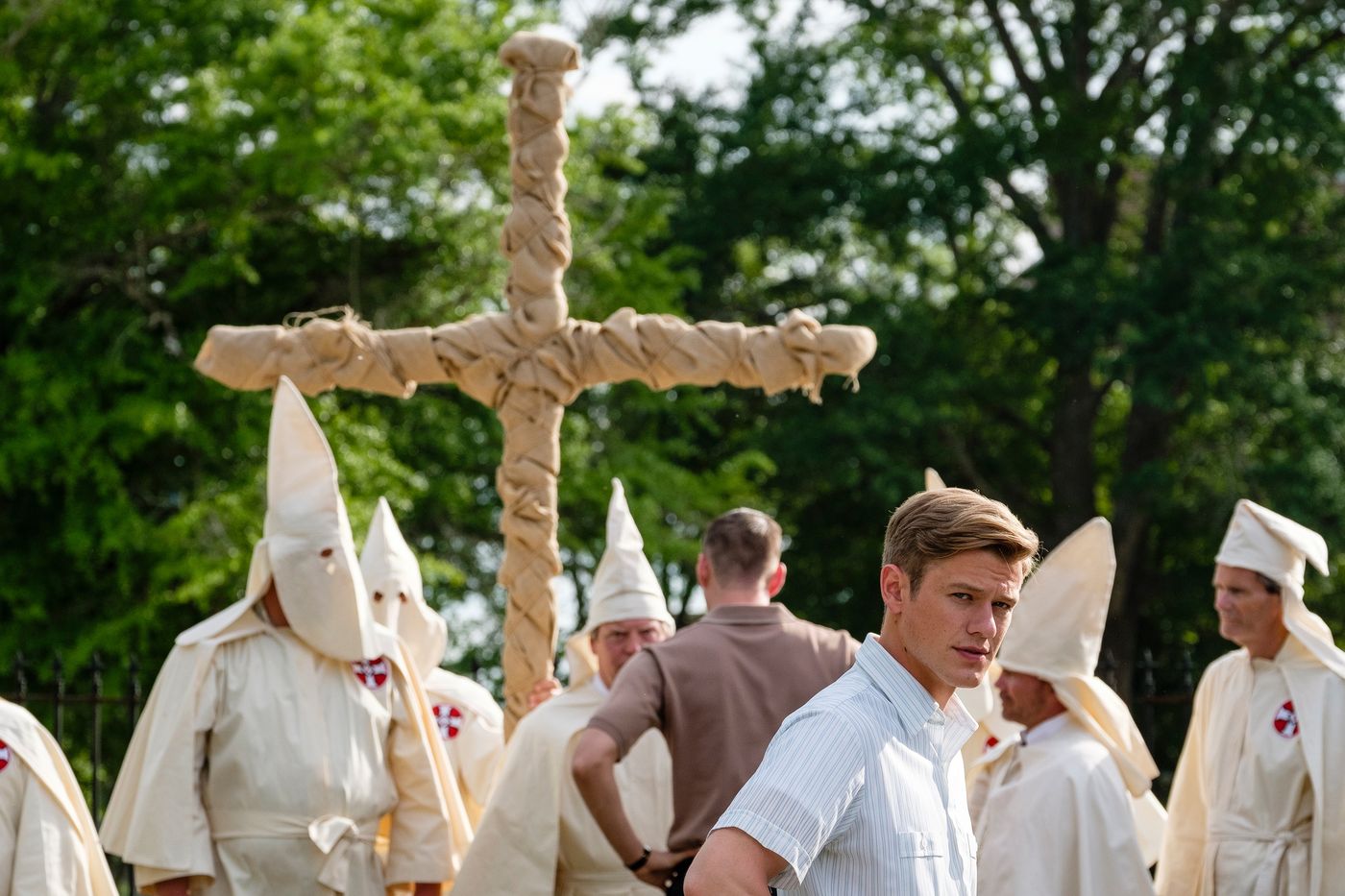 A Son of the South **
by Barry Alexander Brown

There are questions that compromise those who ask them. This was the case when, in 1961, 22-year-old Bob Zellner and his classmates at a renowned private institution in Montgomery, Alabama, set out to treat ” interracial matters » as part of a sociology dissertation. Strongly urged by their teachers to limit themselves to book study, these students cross a white line when they meet civil rights activists Ralph Abernathy and Rosa Parks at a church celebration of the fifth anniversary of the boycott of the Montgomery bus.

Threatened with arrest, these young people will have to face pressure from the university and a warning shot from the Attorney General of Alabama. More than they slow him down, these reactions encourage Bob to become more involved until becoming the first white member of the SNCC (Student Nonviolent Coordinating Committee), a civil rights organization directed by students. These positions placed him at odds with his family: if his father, who had become a pastor of the Methodist Church, left the Ku Klux Klan, his grandfather remained active there.

“Not choosing is a choice”

Adapted from Bob Zellner’s autobiography, The Wrong Side of Murder Creek: A White Southerner in the Freedom Movement, released in 2008 in the United States but not published in France, the film opens with the beating of the young man. Imprisoned seventeen times, Bob Zellner has indeed almost paid with his life several times for his positions, like many African-Americans. “There comes a time when something really bad is happening in front of you, and you’re going to have to decide which side you’re on.had slipped him Rosa Parks in the Baptist temple. Not choosing is a choice. »

→ CRITICAL. “They are alive”, a metamorphosis in Calais

Produced by Spike Lee, this conventionally directed film focuses on the passage from comfortable inaction to activism, as well as the misunderstandings and rejections it arouses in the privileged white milieu, to which Bob Zellner belongs. A Son of the South does not evacuate the questions of the African-American militants concerning him and restores with didacticism the political context of the fights for the civil rights. Even if it places him at the center of the story, the film escapes an inappropriate overvaluation of the action of Bob Zellner, impeccably interpreted by Lucas Till, compared to that of black militants.