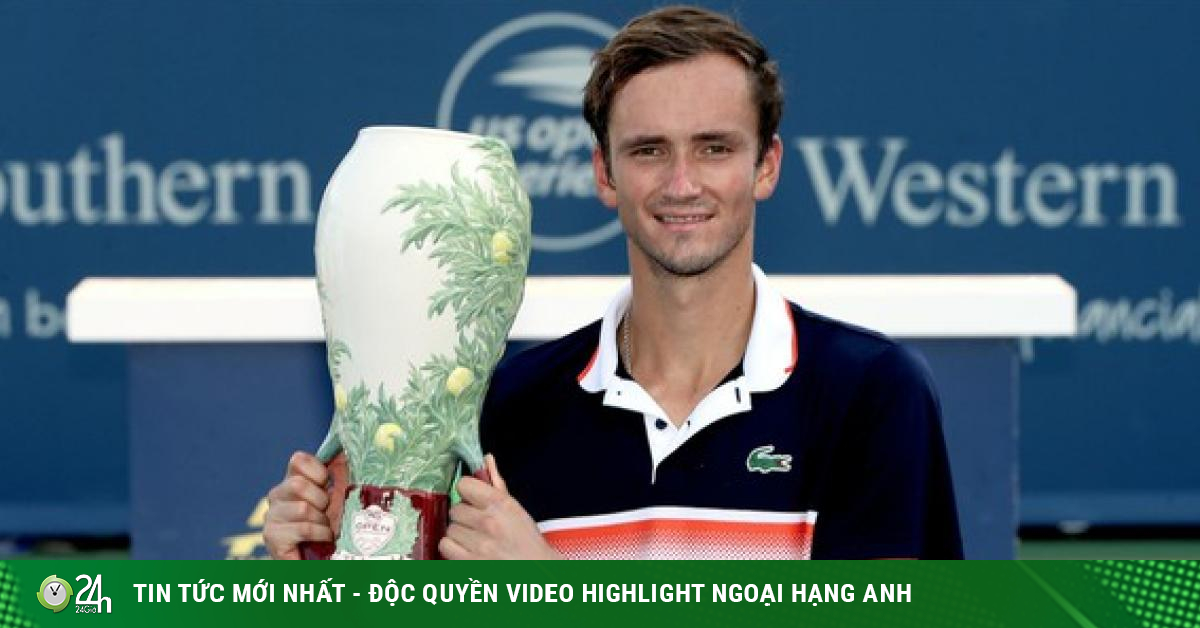 (Sports news, tennis news) The Masters 1,000 event takes place in the US from August 16 to 22 in the US without the “BIG 3” group and Danill Medvedev is the top seed.

The Rogers Cup has reached its final match with Danill Medvedev and Reilly Opelka, after they beat John Isner and Tsitsipas in the semi-finals. 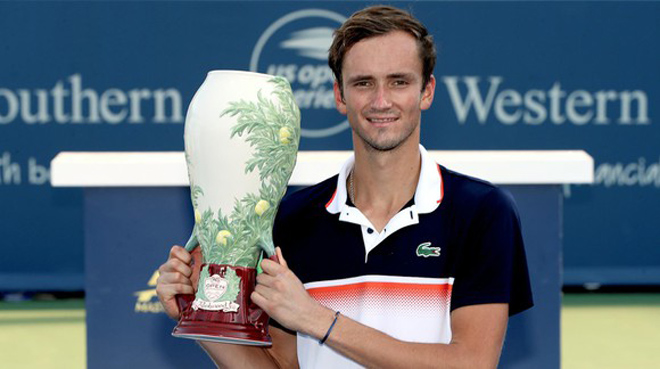 Medvedev won the Cincinnati Open in 2019, Djokovic is the defending champion in 2020

Immediately after the Masters 1,000 tournament in Canada closes, the players will move to Ohio, USA to attend the Cincinnati Open, which is also the Masters 1,000 event. In this tournament, “BIG 3” tennis including Federer, Nadal and Djokovic could not attend due to not recovering from injury.

Without the legendary trio, Medvedev, the world No. 2 player, is of course the top seed and the best candidate for the championship. World number 3 Tsitsipas is the 2nd seed and they promise to meet in the final.

There is no group of 3 big players, but the tournament has the presence of Andy Murray, a former world No. 1 and once in the “BIG 4” group that once dominated tennis. Murray entered the tournament by wildcard and if he reached the quarterfinals, the Scottish player had the opportunity to meet Medvedev, it would be an interesting encounter.

In women’s singles, the top two players, Ashleigh Barty (Australia) and Naomi Osaka (Japan) hold the No. 1 and No. 2 seeds respectively. Last year Osaka reached the final but suffered an injury and had to give up the title. rival for Vitoria Azarenka, and this year the Japanese girl has a chance to do it again.

Defending champion Azarenka, as the 14th seed, if she wants to defend her title, she is expected to face Barty in the quarterfinals.

w/o = Walkover (Do not attend) 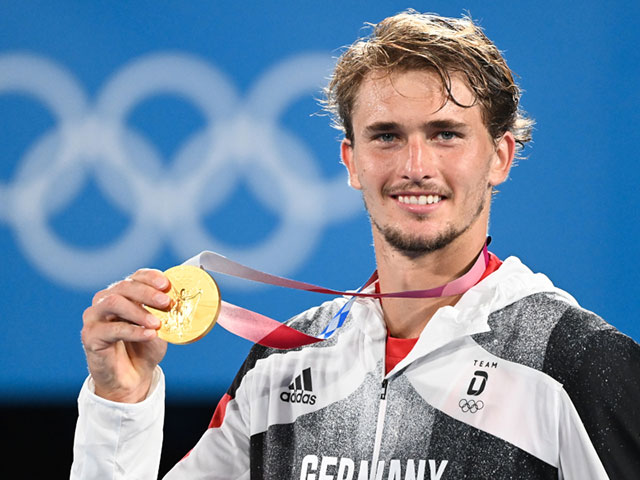 Zverev is the fourth player since tennis to return to the Olympics to win gold without, or not yet, winning a Grand Slam.