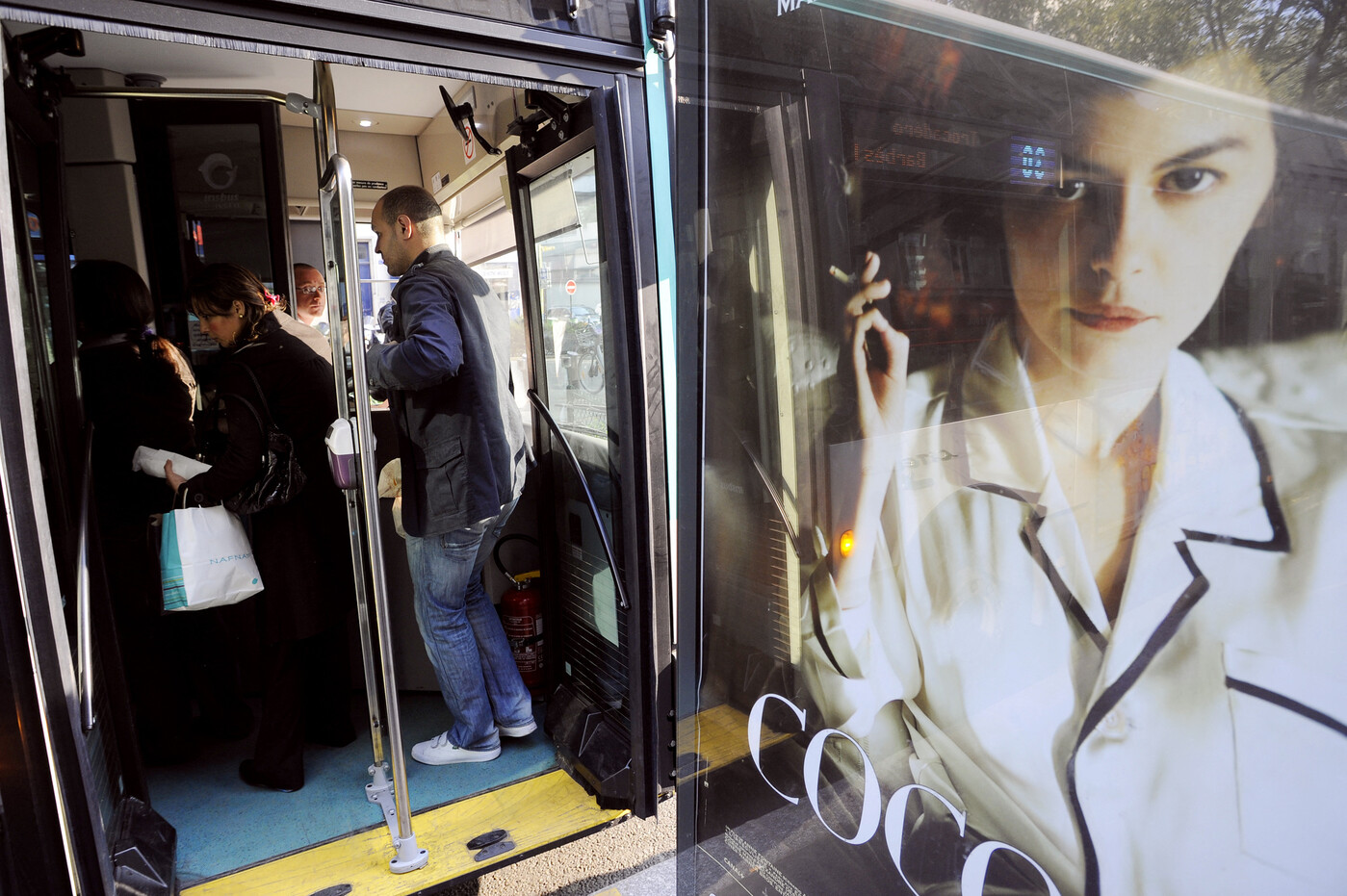 It’s a birthday that went a little unnoticed, the Covid pandemic requires. Thirty years ago, on January 10, 1991, the Evin law was enacted, banning all forms of tobacco advertising. If the anti-smoking associations unanimously welcome the impact on French consumption, cigarettes are far from having deserted the big screen. As World No Tobacco Day approaches, on May 31, a survey by the Ligue contre le Cancer reveals that 90.7% of French films contain scenes involving this substance.

Character smoking or talking about tobacco, shots on ashtrays … Visible or suggested, “Tobacco is present on average 2.6 minutes on the screen per film (or 2.5% of the time of a film), or the equivalent of 6 advertising spots per film on average”, counts the League, for which the Ipsos Institute analyzed more than 150 works released between 2014 and 2019.

“While smoking has declined over the past fifteen years, including among the younger generation, it continues to be ubiquitous in cinema., regrets Professor Albert Hirsch, pulmonologist and administrator of the League against Cancer. The main characters are often smokers (21.2%), and in addition, they smoke in places where this is prohibited, such as cafes or hotels. “

→ DEBATE (archive). Should we limit the place of cigarettes in the cinema?

Proof, according to him, of intense lobbying on the part of tobacco companies. “Obviously, there is no written document attesting to agreements between the tobacco and film industries, but such a gap between reality and fiction cannot be explained otherwise”, says the doctor.

“We know,“ off ”, that product placement agencies are involved in certain achievements. But it is very difficult to have information on this subject and especially material evidence ”, abounds Amélie Eschenbrenner, spokesperson for the National Committee against Tobacco (CNCT). She recalls that “The love affair between cinema and industry goes back a long way and began in the 1920s in the United States. A century later, the challenge has remained the same: to normalize smoking and attract new targets, especially among the youngest. “

The method has become more insidious. “It is less a question of showing a brand than of illustrating a behavior, with the idea that smoking is something glamorous, sexy…, analysis Amélie Eschenbrenner. For this, tobacco companies do not need to pay. The cinema gives them free publicity. “

The associations therefore call for the vigilance of filmmakers, who sometimes still tend to associate cigarettes with a “French art of living”. “It is not a question of banning tobacco in films, but of doing it in conscience, because we know that this has an influence on young people, in particular pre-adolescents”, points out the spokesperson of the CNCT. She suggests that smoking scenes be reported, as is done with violent scenes.

“Making a fiction about Serge Gainsbourg without alcohol or cigarettes would not make sense, agrees Prof. Albert Hirsch. What is abnormal, however, is to make an emblematic character a smoker, while the cigarette has no reason to be an attribute. “

A concern on which public subsidies should depend, in the eyes of associations. “Today, the public authorities indirectly finance dangerous behaviors, which contradict public health messages and lead to 75,000 deaths per year”, castigates the CNCT.

” This is not how we will manage to create a generation of non-smokers within 20 or 30 years, as the State claims ”, adds Albert Hirsch. For him, a reflection must be carried out urgently within the National Center of Cinema and Animated Image (CNC). He indicates that Jacqueline Godet, president of the League against cancer from 2012 to 2019, had already alerted the CNC on several occasions on this subject. In vain : “The subject is not currently under discussion”, replied the institution to The cross.