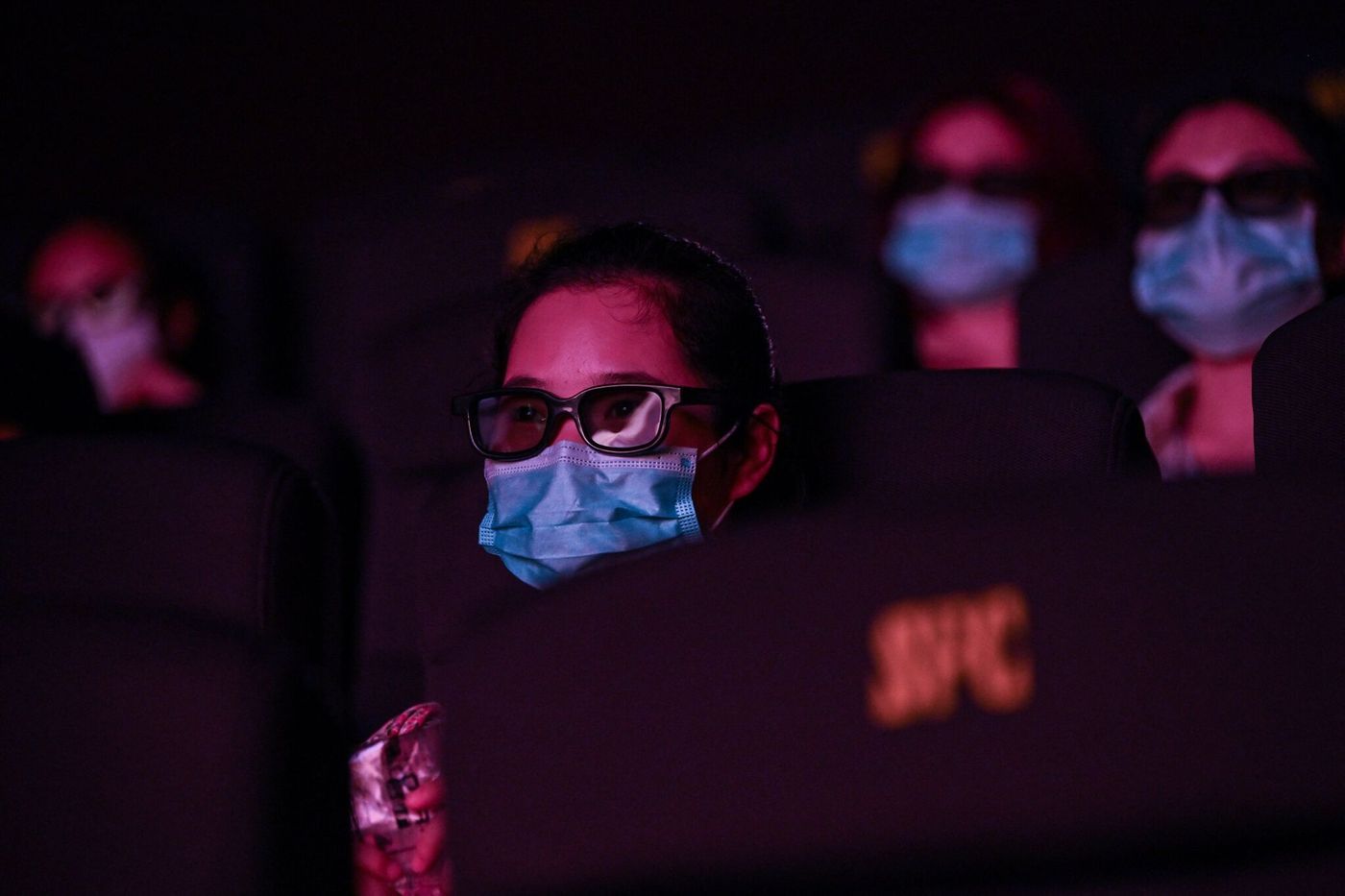 After four years of prohibition, American films from the Marvel universe were authorized in China on Tuesday January 17. This openness should not make us forget that censorship has weighed on Chinese cinema for decades, and that it has tightened even further since Xi Jinping came to power, as explained by Chris Berry, film professor at King’s College of London.

The cross : How is the censorship system organized for films in China?

Chris Berry: All films must pass through the Film Bureau, attached to the Propaganda Department of the Communist Party of China Central Committee. There is no gradation, as in the West, where a work may be prohibited for those under 18. In China, either a film passes censorship or it fails.

Prior to this official verification, which takes place once the film is finished, informal exchanges can take place from the start between the producers and the office. This allows funders to ensure that they are not spending their money on a film that will never be released.

For a foreign work, these exchanges obviously cannot take place. This does not prevent the office from sometimes requesting changes, as has been the case with fight clubwhose ending was changed to satisfy the authorities.

Foreign producers comply, most of the time, because the Chinese market is gigantic. For American blockbusters, which are expensive to produce and must generate a lot of money to be profitable, it is even vital.

What can lead the authorities to censor a film?

CC: A film can be censored if the authorities believe that it contravenes morality. Sex scenes in particular can lead to an intervention by the office.

Censorship can also hit works that question the policy put in place by the regime. For example, Return to Dust (2022), which featured a very poor peasant couple, was censored. He implied that the measures taken to fight poverty in rural areas were insufficient.

Rarely, this film was withdrawn from theaters after its release. It may have been allowed because the regime did not think it would attract many spectators. With the approach of the 20th Congress of the Communist Party, it nevertheless occupied the top of the box office. At this crucial moment for Xi Jinping, the regime could not tolerate any dissent. The film was a victim of its own success.

CC: Xi Jinping’s regime has tightened its control over cinema. Today, directors no longer take any risks. The fact that the industry is increasingly market-oriented reinforces this dynamic, because no one wants to spend money on a movie that will end up being censored.

Between China’s entry into the World Trade Organization in 2001 and the advent of Xi Jinping, local cinema experienced a brief break in freedom. However, censorship has always been present in the country since the Communists came to power.

It even existed before, at the time of the nationalist regime of Chiang Kai-shek, who took refuge in Taiwan after his defeat against Mao. It also establishes censorship, especially for American films deemed too complacent with regard to Communist China.

In Hong Kong, the national security law, passed in 2021, has also had an impact. This makes it illegal to say or do anything that would destabilize the Hong Kong government, which has considerably chilled the filmmakers.

However, censorship there is also old, since it was current when the city was still a British colony. London took care to prohibit films that were too anti-colonial, and this until 1997 and the return of the territory to Beijing. In addition, the UK also censored films that were too critical of the communist regime, on which Hong Kong depended for its water, electricity and food.