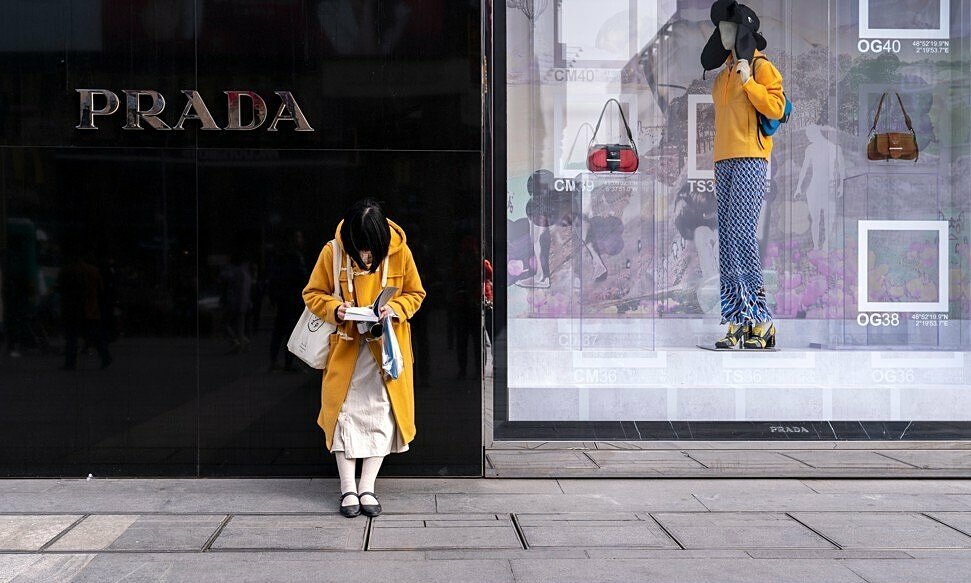 Instead of ‘getting married to a rich man’, modern Chinese women consider “having real estate, well-paid, branded and Western lifestyle” as successful people.

A scene is said to be “classic” by Chinese TV series Thirty is not all, one of the main characters is cut out of a photo taken with a group of wealthy housewives, as they join a social activity. The reason is that she wears a Chanel handbag for about $ 4,800, while the others are both wearing Hermès Birkin or Kelly bags, the cheapest price starts from $ 12,000.

According to the movie’s plot, the female character eventually wins approval from the ladies and gets business opportunities from that group, after she buys herself a Birkin blue ostrich leather bag.

The brief footage – after its release last year – sparked a heated discussion on social media about the values ​​of Chanel and Hermès – long regarded as the two most famous luxury fashion and accessories brands. world.

A recent study by the Bernstein company analyzed how Chinese TV shows impact female consumers in this country. As one of the world’s fastest growing economies, China has experienced an unprecedented period of prosperity in the past 40 years. “Chinese dramas have grown as a mirror of society, which puts wealth and money at the center,” research shows.

China has seen an increase in female consumers, the report says: Women dominated the market in 2018 with 71% of luxury consumers being female, of which women aged 26-35 years old. considered as the core group in the luxury goods market.

This is due to the higher proportion of female workers in China, researchers said. The purchasing power of this group increases when they have higher education and higher income. They are willing to spend money to reward themselves after hard work and personal achievements.

“Consumers buy luxury products because they feel they are elevating themselves by possessing something special, exclusive and valuable,” the study said.

Bernstein commented that audiences not only look to television models for ideas about fashion, they also draw attitudes towards career and life from those models.

Researchers have also observed that dramas in recent years have been more focused on wealth or materialism. China has seen a transformation of the definition of a successful woman – from “marrying a good husband” to “becoming the architect of your very successful life”. The main roles are no longer “a rich male total.” Now, the female role models in Chinese dramas are: good, young and beautiful, financially independent.

Accordingly, the typical role model of a successful woman is single, owning accumulated wealth through a high-paying job. This model wears fashionable clothes from luxury brands and Western lifestyles, typically like gym and salad.

Modern Chinese women face immense pressure as they try to fulfill society’s expectations of a successful, beautiful, and well-married woman, researchers say. also must have own career development. Therefore, consuming luxury goods has also become a way for them to relieve stress and anxiety.