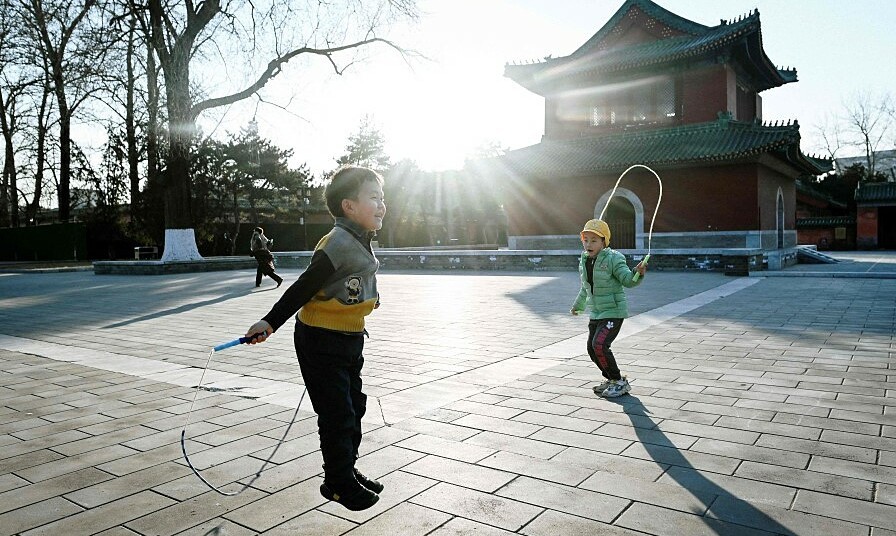 Every year the country has about 10 million abortions, while the number of births in 2021 is 10.61 million.

Since the 1970s, abortion has become a negative legacy of China’s one-child policy. According to statistics from the statistics agency, the country’s abortion rate is 42.7% in 2020, while Japan, Singapore, the US and Israel ranged between 8.8% and 15.3% in 2019.

Zhang Jun, a media worker in Beijing, has performed the abortion procedure twice in the past six years. All three of her older sisters were like that. She said, Abortion is still taboo in society but has become more open to young women. “Sometimes, among my friends, someone says she’s doing ‘a little procedure.’ Everyone understands that she’s having a curettage,” Zhang said.

The high abortion rate exacerbates the country’s population crisis. In the 2022 action plan of the China Family Planning Association (CFPA), intervention to reduce the abortion rate among unmarried people is one of the central tasks.

The plan provoked a backlash, with many fearing that the government might ban unmarried women from having abortions. The CFPA had to explain to the media that “intervention” meant enhancing educational counseling services and surveys aimed at youth.

Zhang Jun believes that AFPA’s policies are going nowhere. As someone who chooses to be single and childless, she feels that once a woman decides to have an abortion, no counseling can change her mind, because it reflects deeply rooted beliefs. by the time.

For Zhang, that trust was formed after the 14-year-old niece’s death from depression, 2019. Zhang’s brother-in-law and his parents preferred boys to girls, so the granddaughter was rejected. “If you are not prepared, the birth of a child will become a pain for all. The death of my niece made me realize that I cannot be responsible for other people’s lives,” she shared.

China’s high rate of curettage also contributes to the high rate of infertility, from less than 3% in the early 1980s to 18% in 2020, many times more than in the US and other developed countries. China has a huge abortion industry. Just looking at the sex ratio at birth can see this. In previous years, the ratio of boys was always over 120 to 100 girls.

Professor Yi also said that the results of half a century of communication on family planning appear to be zero. “Many people see abortion as children’s play and treat it like the common cold,” Yi said.

For Zhang, abortion is an act of respect for human life because she believes that children should not be born if they cannot provide them with a good home environment.

China’s assisted reproductive policies continue to be at odds with issues of women’s rights. Last year some localities extended maternity leave, raising concerns that women could face discrimination in the workplace. Not many business owners are excited about an employee who is out of work for too long, even if it is a leave of absence. Recent government intervention in abortion has also sparked the debate about reproductive autonomy.

Chen Xintong, 27, a deputy chief executive officer is publicly opposing government interference in unmarried women’s abortion decisions. She believes a woman should have complete control over her body, because “the uterus is in a woman’s body”.

Associate Professor Shen Hsiu-hua, Institute of Sociology of National Tsing Hua University, points out that not so long ago, the Chinese government intervened in women’s reproductive issues through the one-child policy. and everyone has seen its effects. Now, policies that encourage childbirth are being rolled out and people are starting to panic again. Shen believes these measures have little future, as Chinese people are becoming more aware of their fertility.

Meanwhile, Yi said that China’s past population control policies have created serious demographic problems and a series of reforms are needed before the birth rate can be increased. “Relying solely on abortion restrictions can backfire or cause another social crisis, such as illegal abortion,” the expert warned.