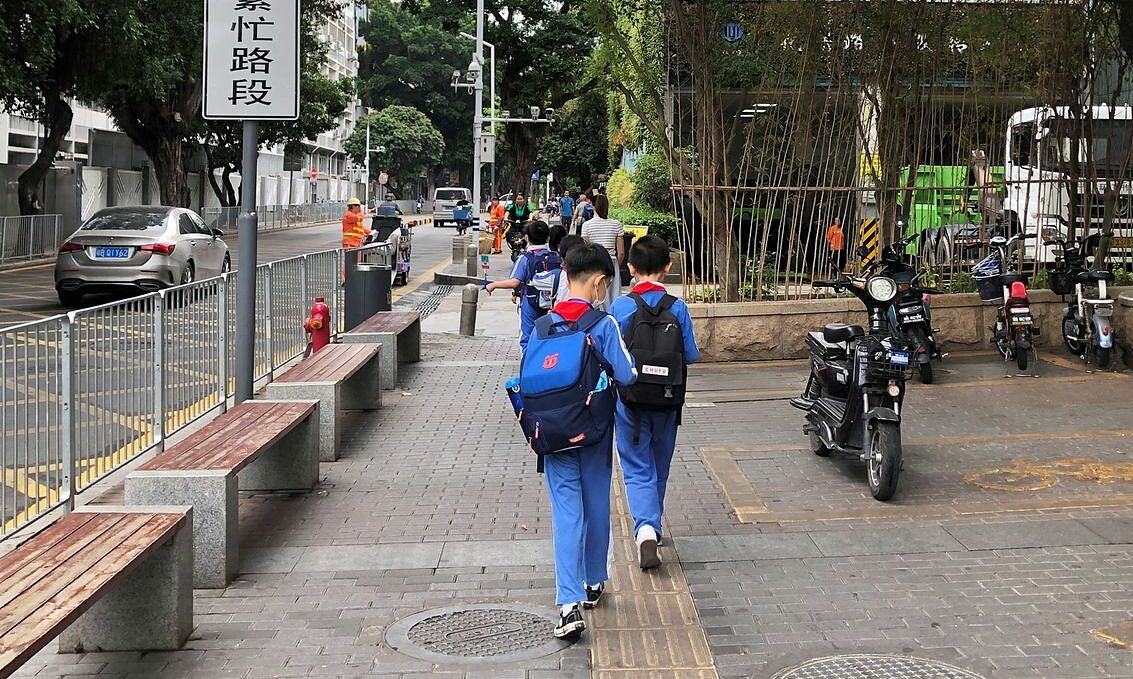 ChinaChina’s National People’s Congress is drafting a number of amendments to the law in which parents or guardians can be punished if a child behaves badly or commits a crime.

Zang Tiewei, a spokesman for the National Assembly’s Legislative Committee, said that there are many reasons why minors misbehave, but the family’s educational responsibility is the main cause.

Parents are encouraged to schedule time for activities with their children, including rest, play, and exercise. Parents should teach their children to obey social conditions and rules, raise legal awareness and a sense of responsibility; teach minors to respect adults and care for young people. On the contrary, parents and guardians must be thrifty and thrifty; unite and help to form positive personality for children, the draft stated.

The measure also prohibits parents from using violence to educate children about manners. Caning has been banned in China since 1986, but is still popular today, especially in rural areas, where many families consider it an effective way of education.

In addition, the Cyberspace Administration of China also launched a campaign to improve the social networking environment for minors. Sina Weibo, China’s major social media platform, is working to curb the extreme fan culture and “blind cult” of minors towards social media celebrities.

Not only are they crazy about social networks, many teenagers are addicted to video games, prompting the Ministry of Education to issue a regulation that children can only play video games on three weekends, only one hour a day.

In response to concerns about academic pressure, the country’s authorities also asked schools to cut homework, and a ban on teaching core subjects after school on weekends and holidays was also introduced. Encourage young children to participate in sports, instead of “making friends” with computers and smartphones.

Minh Phuong (According to Independent, Reuters)