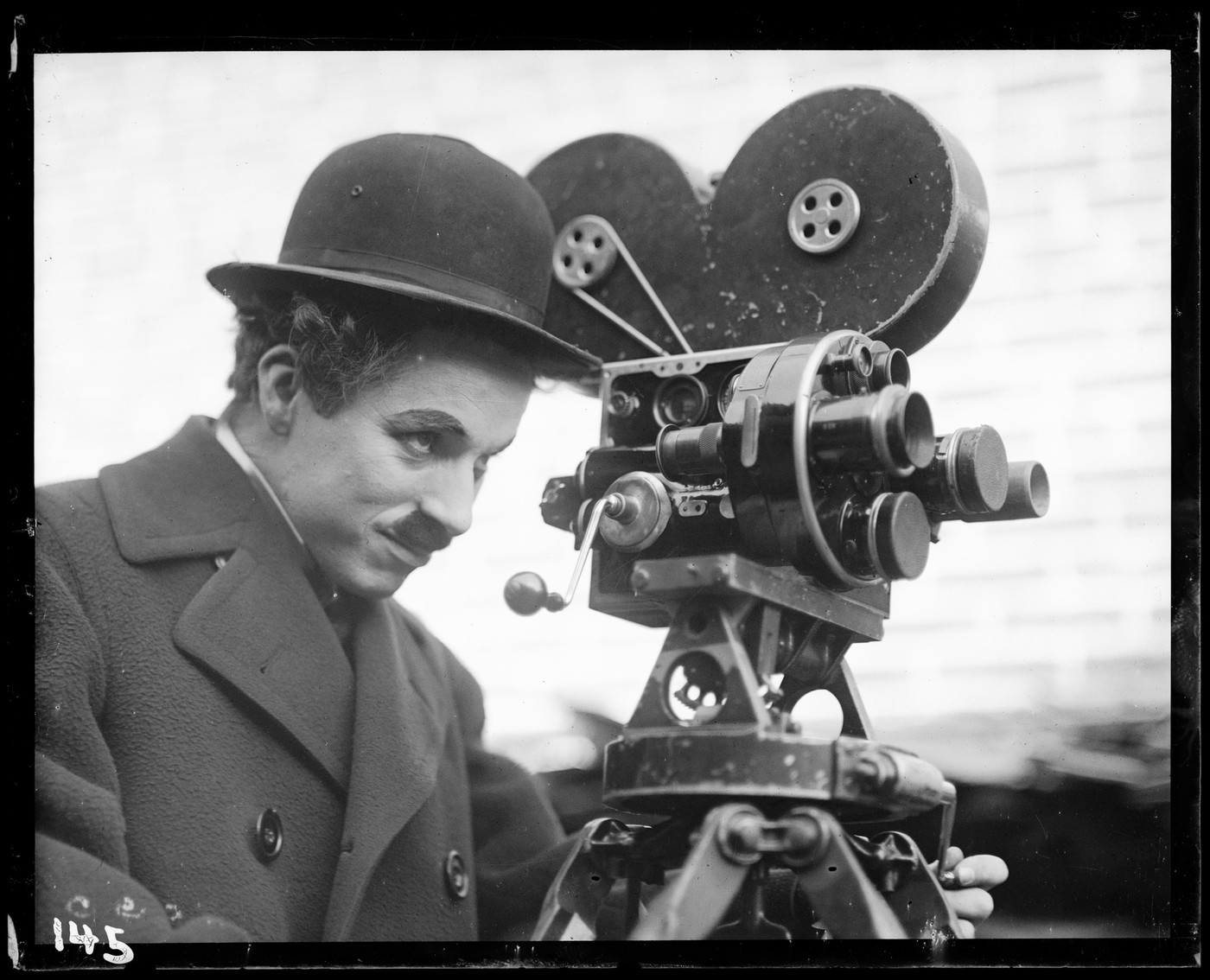 Charlie Chaplin, the genius of freedom ****

An exceptional evening for an exceptional film on an exceptional destiny. That of Charlie Chaplin (1889-1977). We thought we knew everything and now a documentary forces us to revise our knowledge in a kind of fairyland which is just as much about the use and assembly of the archives (no interview, no side steps with specialists), much unpublished and family, only to the depth of the commentary. Three years of research, eleven months of editing to demonstrate the coherence of Chaplin’s humanist and universal vision. A symphony for a genius.

Cleverly, Yves Jeuland and François Aymé tie the episodes in the life of this prodigious actor to the development of cinema and the ups and downs of time. Behind his greatest successes, they discern the echoes of intimate cracks, very deep wounds dating back to his Dickensian childhood. For them, “Chaplin’s best scenario is that of his own destiny. A fate that is inscribed in the political and artistic history of the 20th centurye century “.

Coming from the misery of the London slums, Charles Chaplin quickly became the most famous man in the world and one of the most fortunate, without ceasing to experience a social and intellectual complex. During most of the XXe century, he will reign over the cinema, of which he will have been one of the pioneers, undoubtedly the most inspired.

The silhouette of Charlot, an inexhaustible canvas

When, in 1914, Chaplin put together his vagabond outfit – wide pants, tight jacket, hat too small, shoes too big, shoes too big, cane and small mustache – and then adjusted his famous bell-toe and right-angled turns, he found his character. vagabond, marginal and solitary dreamer with aristocratic behavior. From then on, everything is allowed. The habit makes the monk. This silhouette of Charlot will be an inexhaustible canvas.

Reformed during the First World War, at the end of a violent press campaign accusing him of making a fortune in Hollywood while the tommies fight, the weakling Chaplin is a heavyweight. From this body he draws everything. Grace, elegance in the awkwardness, comic effects, sadness in the gaze, permanent tricks, pantomimes and incredible gymnastics where tumbles are pure moments of poetry.

And yet, Chaplin fears that everything will stop, that his inspiration dries up. As soon as he understands the power that is his, as soon as crowds flock to cinemas to see him, he creates the conditions to control everything and not depend on anyone. At 30, he had his own studios, finished with the hellish pace of his first films to give himself the time to make masterpieces. He resists everything, fashions and injunctions and deploys his universe, unique and overwhelming. Workaholic, this silversmith of laughter and emotion is constantly on the job, constantly looking beyond perfection.

An essential scout in the face of Nazism, war and injustices

Chaplin is wary of the advent of talking movies. He knows that his success is due to his wordless gestures, to his dizzying choreography. When, finally, he resolves to it, it is with The dictator (1940) where he invents a funny and terrifying volapük, which gives way, in the final, to a magnificent discourse on great values.

Hannah Arendt is not mistaken who recognizes in this extraordinary clown an essential scout in the face of Nazism, war, dictatorship, injustices. His vision is humanist, progressive, always free, always on the side of the exploited. François Truffaut will write: “Charlie Chaplin helped men to live. “

The film by François Aymé and Yves Jeuland looks back on his loves, the scandals, often exploited by the press, his connections and on the terrible turnaround of the Americans towards him. Denounced as “Communist”, the king of Hollywood is deposed, isolated, booed, sullied, rejected as the emigrant he has never ceased to be. From this injury, added to those of childhood, he will not recover.

This dazzling documentary on Chaplin, the first all in archives, is destined to become the reference work on this king of burlesque, carried by the music of Chaplin himself, served by the voice of Mathieu Amalric which gives a padded relief to the solemnity of the subject.

François Aymé, director of the Jean-Eustache cinema in Pessac (Gironde), president of the French Association of arthouse cinemas.
Co-author of several documentaries: A Frenchman named Gabin (2017), with Yves Jeuland, best documentary of the year and prize from the French Critics’ Union.
Gulag, a Soviet story (2020), with Nicolas Werth and Patrick Rotman.