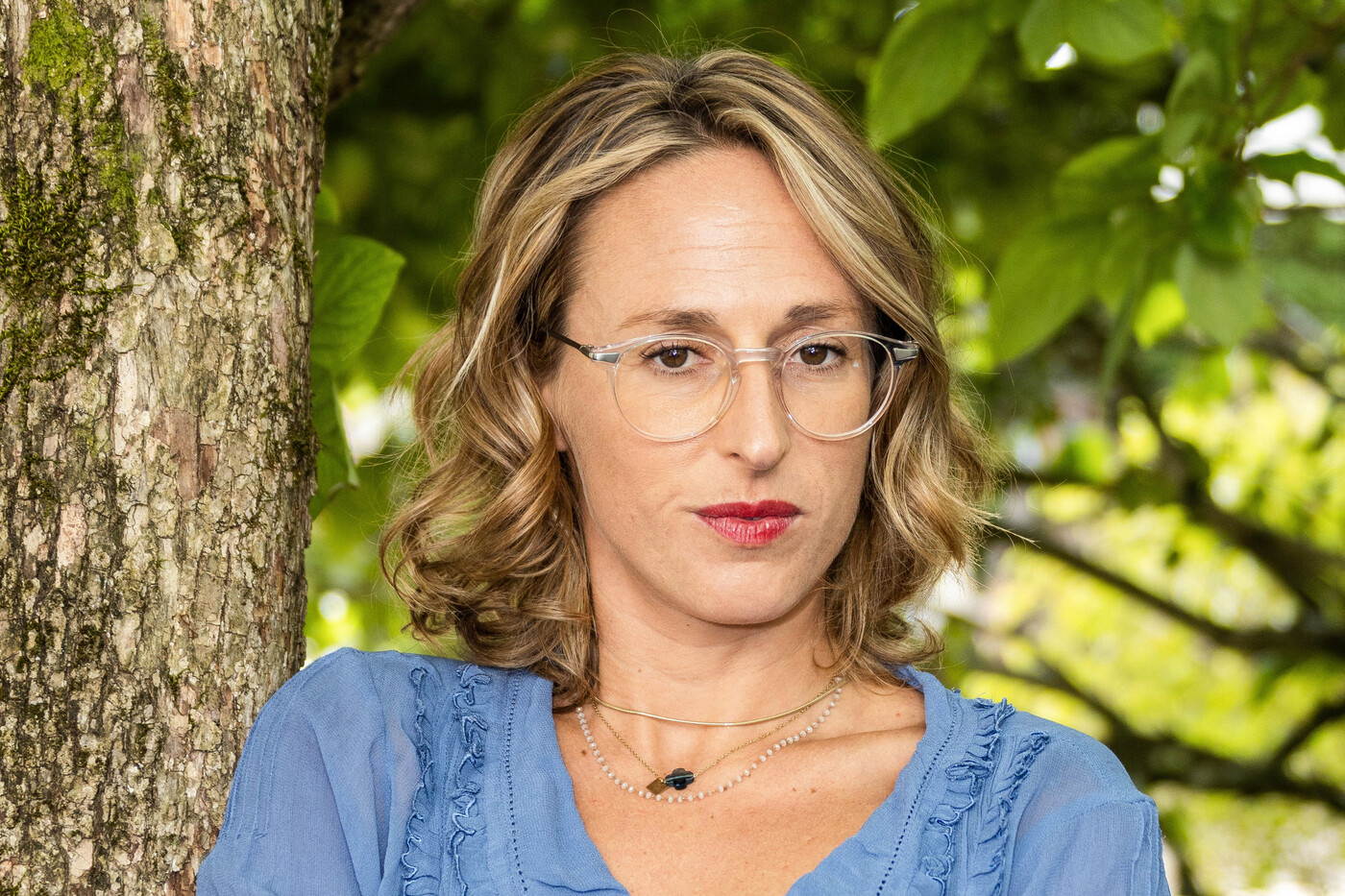 La Croix: Did you conceive of your film as a militant act or a way to exorcise your own demons?

Charlene Favier: Not at all like a militant act. This film was my therapy. Making cinema in general has helped me build myself. I had a somewhat marginal childhood with seasonal parents, I changed schools all the time and I went through complicated things on a personal level. The cinema allowed me to understand the world and to situate myself in it. When i wrote Slalom, I didn’t tell myself that I was going to make a film on sexual violence in sport.

I write instinctively and the characters I create are similar to me. It was the others who made me realize what I was doing. I was beating around the bush, and then suddenly the scene of the car, which is incredibly violent, sprang up. I had a frightening moment because I realized I was in denial and didn’t even consider myself a victim. I accepted the idea and that’s when I realized that I was writing a film on the grip. I had to fight to get there because it was both important for me and to move the lines. You have to understand that it was long before the #Metoo movement and that nobody wanted to talk about these subjects in the cinema.

You denounce sexual abuse in sport, but the character of Fred the trainer played by Jérémie Rénier is ambiguous. You don’t judge him, why?

CF: There are two reasons for this and it is fundamental. The film is shot entirely from Lyz’s point of view, from what she feels. However, it is not an adult who experiences this, it is a child. She doesn’t see her trainer as an abuser, rather sees him as a savior. She has to be willing to understand the signals her body is sending her to be able to say no.

I didn’t want to judge the character of Fred in the movie because I myself wasn’t able to judge when it happened to me. So there was a need to say: this is how things happen and the best way was to go through her feelings. Cinema is magic for that.

Are these the mechanisms of hold that you wanted to describe?

CF: Yes because it is much more complex than a sexual assault. As we cannot name it, it is difficult to denounce it. The situation is taking place without anyone realizing it. Lyz is vulnerable due to her family situation and is a somewhat naive teenager. She mixes everything up: her emerging desire, sexuality, love… It’s up to adults to be vigilant and to society too. In my film all the characters who surround Fred and Lyz are witnesses to what is happening but none have the weapons to say it or denounce it.

Sport, where the body is the center of attention, is it particularly conducive to this type of abuse?

CF: When I was younger, I did a lot of sport. My parents are monitors. For me, it was obvious to situate the story in this environment that I frequented a lot. There is in sport a strange proximity, a broken intimacy, limits that no longer exist.

→ MAINTENANCE. Roxana Maracineanu: “I want to change the place of sport in society”

There is this body that we make, that we manhandle to turn it into a performance tool and that becomes an object of desire. I was very interested in working on this dimension. And then there is this whole myth of healthy sport which means that no one wants to look too much under the tablecloth to see what is happening there …

The mountain is a full character in your film. Was it important for you to shoot in this setting?

CF: I wanted to show the life of a ski resort that I found very cinégénique and basically very little represented in the cinema. Because of the dangerous nature of the mountain, the people there are harsh, lonely, but at the same time stick together. It’s like a bubble where everything is exacerbated.

It is also the setting that I know and in which I grew up. I have built an almost mystical relationship with nature. I always feel very connected to her, she gives me strength and energy. I wanted each time we see the mountain in the film, it reflects the moods of my character with its shadows and lights.