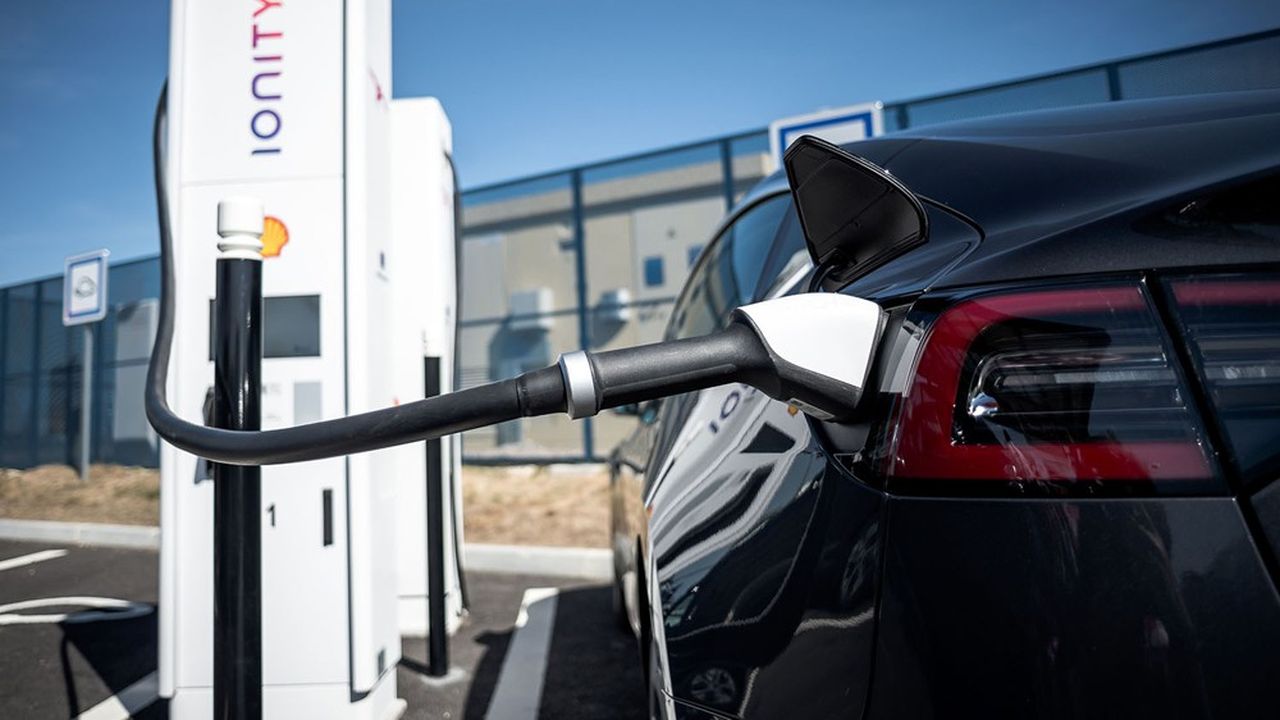 The anger of the boss of Volkswagen will not have remained a dead letter. Laughing last summer on Twitter against the deplorable experience offered by the network of charging stations Ionity, Herbert Diess shook the chips of this consortium of Volkswagen, BMW, Ford, Mercedes and Hyundai. It has just raised 700 million euros to accelerate its deployment to its historical shareholders, supported by the American asset management giant BlackRock.

From its headquarters in Munich, and with this windfall, Ionity wants to count on 1,000 stations and 7,000 high-power charging stations in 2025 – “on the highways as well as near large cities and on busy national roads”. Today, four years after its launch, the company operates around 400 stations and 1,500 terminals scattered on the highways of 24 European countries.

“The confidence and investment of all shareholders will accelerate both the growth of Ionity, the expansion of our high-power charging network across Europe and, in general, the decarbonization of the mobility sector. Commented the CEO of the company, Michael Hajesch. Ionity, which will increase the number of stations per station from 6 to 12, also plans to acquire real estate to build and manage service stations – and offer “a more pleasant experience” with a new concept called “Oasis” .

While sales of electric vehicles have been soaring since the start of the year, manufacturers are worried about the low density and the uncertain quality of the network of charging stations on public roads and in particular on highways. These shortcomings can indeed hamper their customers and slow down the decarbonization of sales.

On the Old Continent, we find on the motorway rest areas the Tesla network, which is operational (but reserved for its customers). TotalEnergies and EDF are also investing in the field, as are a handful of start-ups.