Progress of the Djokovic – Nadal match

“Super classics” Rafael Nadal – Novak Djokovic at the Roland Garros final ended with an absolute victory belonged to the Spaniard. Once again, Nadal confirmed his dominant position in the tournament in Paris with his 13th title and 100th victory. Meanwhile, tennis.com believes that Nadal’s number of Grand Slam titles will not stop: “Nadal is only a match away from Federer’s Grand Slam feat before entering the Philippe Chatrier Stadium. has been flattened by Nadal and perhaps even more “.

Roland Garros is a tournament held in Paris (France), so the Nadal championship event also attracts attention from the national media despite the fact, the last time a host player was crowned. year … 1983 (Yannick Noah).

In the article “Divine Nadal”, L’Equipe page commented: “Once again, Nadal champion Roland Garros. Certainly the Spaniard has become part of the clay Grand Slam, a feat that is unmatched. is equal to and perhaps among the greatest in sport history “. 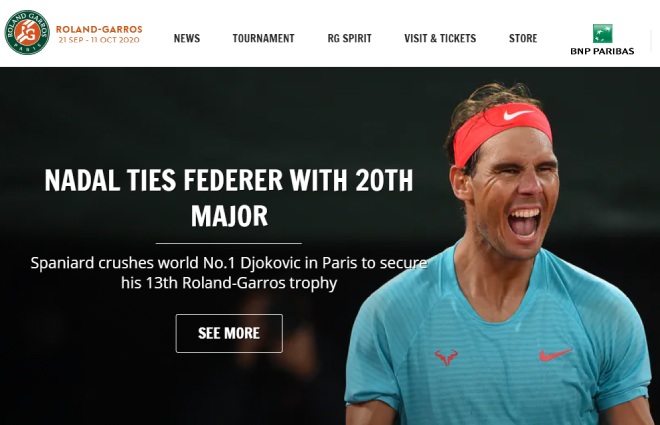 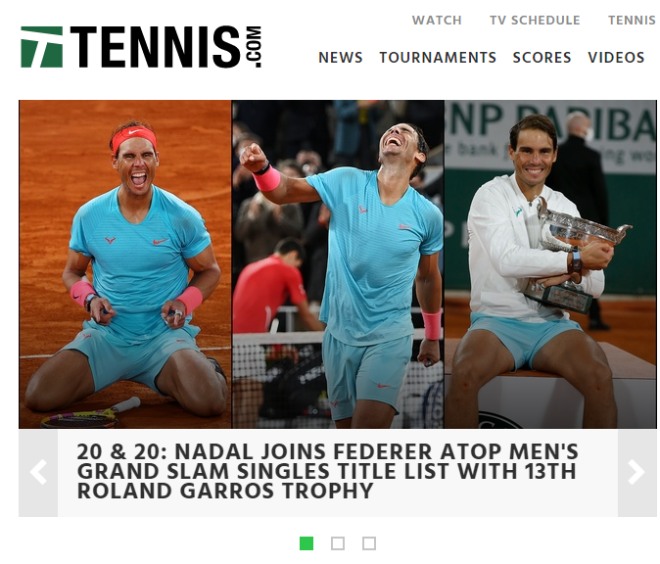