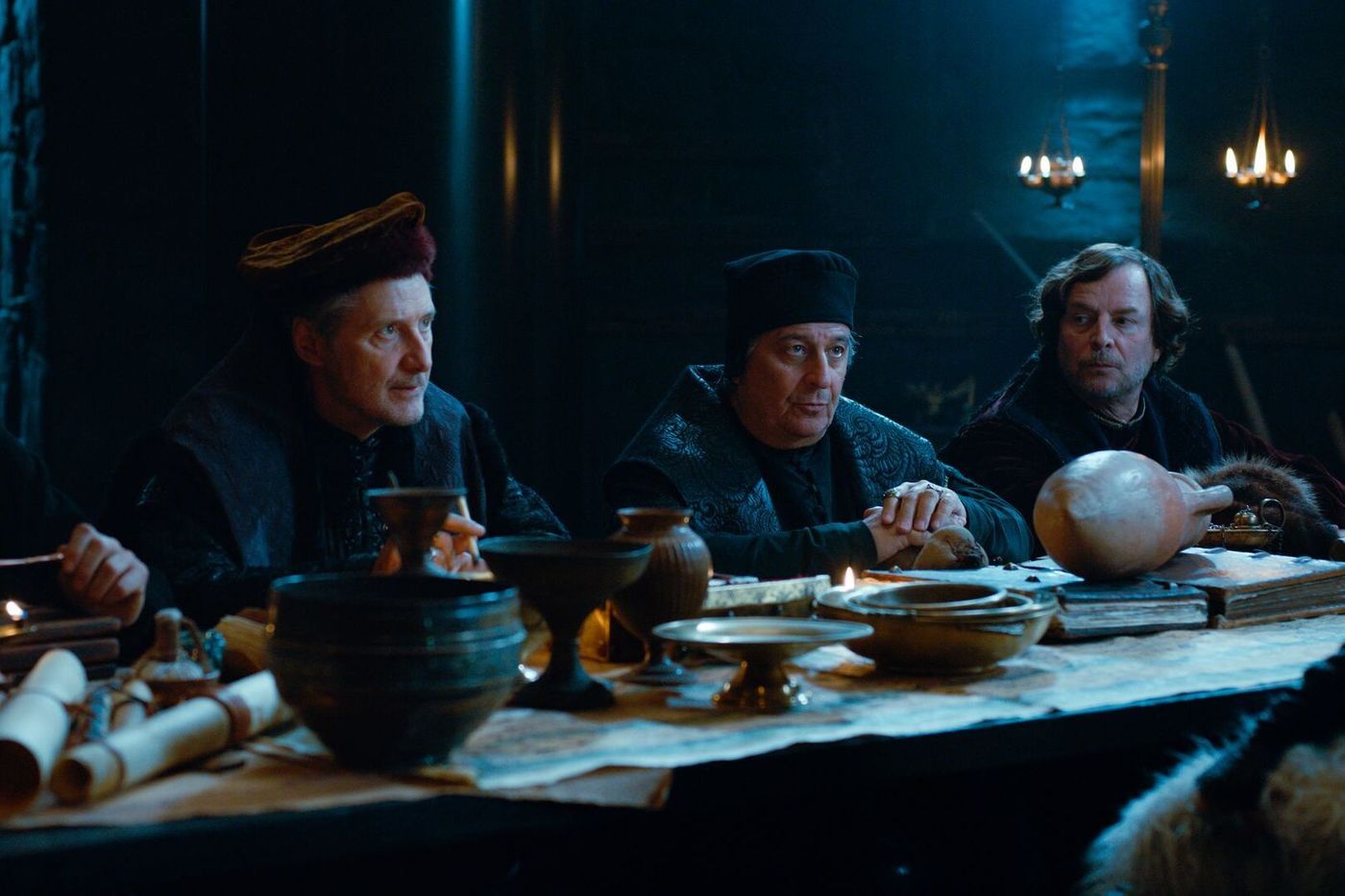 While waiting for the distribution of the Césars, scheduled for February 25, two films are already shining in the list of nominees. Illusions lost, directed by Xavier Giannoli, imposes itself by being present in 15 categories. It is followed byAnnette, by Leos Carax, with 11 nominations. Two films that have had very different public successes, as if to remind us that the Césars seek to reward artistic merit much more than commercial success.

In dark rooms, behind three American blockbusters, the tricolor champion of 2021 was Kaamelott. The comic-medieval saga of Alexandre Astier brought together more than 2.6 million spectators. But she is not on the list of nominees for the Académie des Césars. Same fate for The Tuches 4 and its 2.4 million followers and for the latest installment ofOSS 117 Where Bodin’s in Thailand both of which exceeded the one and a half million spectator mark.

Among the nominees are still several films that have performed well in theaters, in a period complicated by health restrictions. It is true for lost illusions, released in October and which had been seen by more than 850,000 viewers by the end of 2021. For Annette, the ambitions were obviously not the same, but the film still found its audience and 285,000 spectators last year.

Five other films have managed to win at least five nominations. Aline, a film by Valérie Lemercier around the fictionalized life of Céline Dion, even won ten. A great reward after more than 1.8 million spectators in 2021.

Less light but very noticed, the shock film BAC North is a candidate for a César in seven categories. Again, this is the continuation of a nice run in theaters, with more than 2.2 million admissions. Which makes it by far the most viewed César-nominated film in 2021. The divide, by Catherine Corsini, which brought together just over 260,000 spectators, is also doing very well with six nominations.

Black Box, by Yann Gozlan with Pierre Niney, will be in the running in five categories after experiencing unexpected success in theaters where it exceeded one million admissions. Lthe Olympiads, by Jacques Audiard, also benefited from five nominations, but after a less thunderous run in theaters with just under 200,000 spectators.