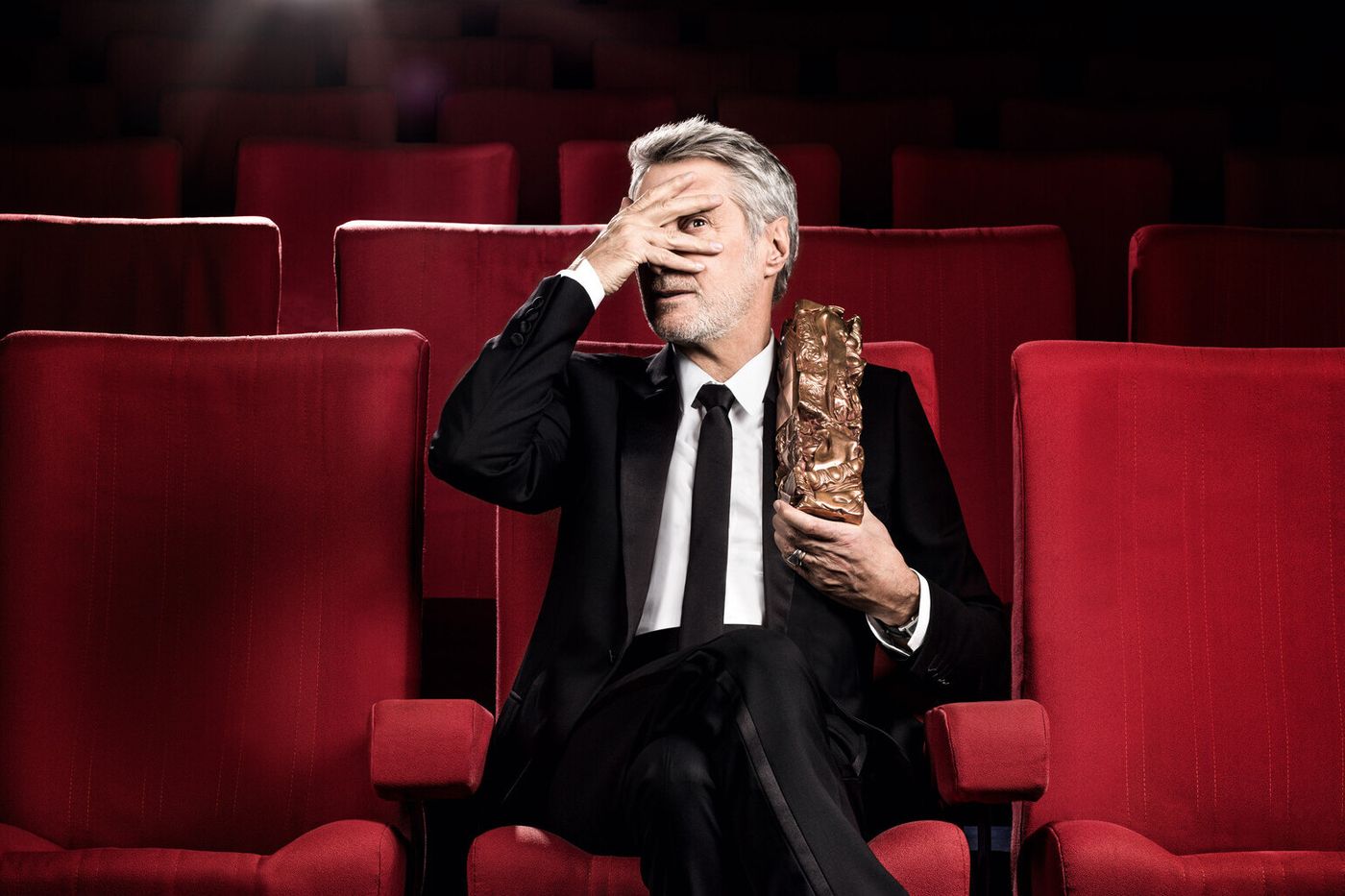 A great popular and consensual film to save the evening? With a record number of nominations, including those for best film and best director, the adaptation of Balzac by director Xavier Giannoli, which met with great success in theaters (more than 800,000 admissions), could bring the cinema professionals during the 47th Césars ceremony which takes place this Friday evening at the Olympia. UnlessAlineby Valérie Lemercier, another great success of last year (1.3 million admissions), and its ten nominations, does not come as a surprise.

An ideal scenario for the organizers of an evening which, after two particularly difficult years and declining audiences, seeks to reconnect with its former prestige and to once again become the celebration of French cinema that it embodied then. It is moreover towards Antoine de Caunes who was the master of ceremonies until 2013 that the Académie des Césars and Canal+ naturally turned to ensure its conduct and ensure the preservation of the always delicate balance between humor and serious. “I want a joyful evening, full of emotions and laughter, and to put cinema back at the heart of this gala. The mission this year is not to straighten the bar or put the ship afloat (but) to try to start again on the bases which have long been those of the Caesars, to celebrate cinema ”he said when he was appointed.

Last year, in front of an almost empty room due to the Covid epidemic, the ceremony hosted by Marina Foïs and marked by the happening of actress Corinne Masiero, who came naked on stage to denounce the situation of culture, had aroused many critics and recorded one of its worst audience scores since its creation: 1.6 million viewers and 9.1% audience share, half its record in 2012 with nearly 4 million spectators. Bad news for the two new co-presidents of the Academy of Cinema Arts and Techniques, Véronique Cayla and Éric Toledano, who had nevertheless worked for months to renovate from top to bottom an institution shaken by accusations of self-interest and the fall of its president, Alain Terzian.

The memory of Gaspard Ulliel and Jean-Paul Belmondo

A situation which did not discourage Canal +, the main funder of French cinema, from renewing in December 2021 for three additional years its commitment to broadcast the ceremony. The César d’honneur given to American actress Cate Blanchett by Isabelle Huppert as well as the moment of meditation around the memory of Gaspard Ulliel and Jean-Paul Belmondo should encourage us to bring back glamor and sobriety to the evening. It is not certain that this is enough to boost audiences which have been steadily shrinking for a few years for this type of programme, which is often considered too long and boring. The Oscars, who are facing the same disaffection from the public, have announced that they will pre-register certain prizes to speed up the tempo of the evening and create a public prize, awarded after a vote organized via Twitter.

In a context that remains gloomy for cinema attendance, with strong competition from streaming platforms, this ceremony should however testify to the formidable resistance of French cinema despite the prolonged closure of cinemas as well as the diversity of its production. Of the only 171 films released last year, among the heads of nominees are feature films as varied asAnnette by Leos Carax The Olympiads by Jacques Audiard Onoda, 10,000 nights in the jungle, by Arthur Harari, North ferryby Cédric Jimenez, the thriller Black Boxby Yann Gozlan or The divide by Catherine Corsini. A competition which counts in its ranks the last Palme d’or of the Cannes Film Festival, Titanium by Julia Ducournau and the Golden Lion at the Venice Film Festival, The Event by Audrey Diwan. Two films directed by women who, unusually, will be three this year to compete for the César for best director.