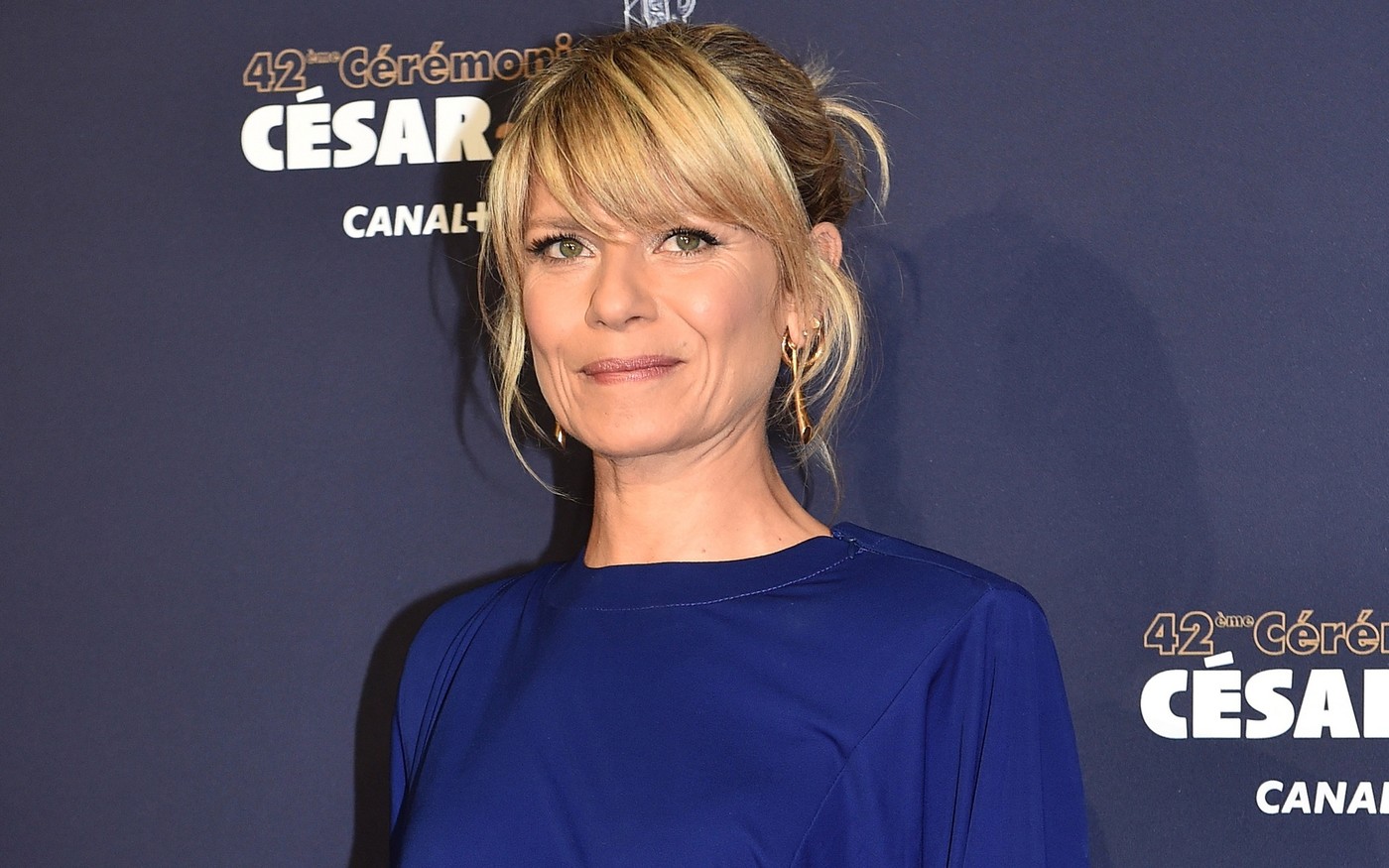 Happy to announce that Marina Foïs will be the mistress of ceremony of # Caesar2021 !

An event to be found in clear, live and exclusively on CANAL +. pic.twitter.com/CswasoYqkN

Popular actress and committed to the promotion of parity in the cinema, Marina Foïs has been nominated for the César 2021, announced Wednesday, November 25 Canal +, which will once again broadcast the evening in the clear. “Who more legitimate than Marina Foïs, often named, and whose choices of actress are the expression of the diversity and the plurality of French cinema? “, the channel said in a statement.

The actress, member of the 50/50 collective for parity in cinema, began in the 1990s with the comedy troupe of the Robins des Bois, before being noticed in comedies. She has since broadened her range of play and notably distinguished herself in “The Big Bath” by Gilles Lellouche. She has been nominated five times for the César, including four in the best actress category, notably for “Polish” by Maïwenn and “The Workshop” by Laurent Cantet.

One year after storm Polanski

The actress succeeds Florence Foresti, who had the heavy task of directing the César 2020 ceremony, in the midst of the crisis of this institution accused of sexism and among oneself. Former Caesar boss Alain Terzian as well as the entire management had just resigned and the ceremony itself was marked by the storm caused by the presentation of the Caesar for best director to Roman Polanski, targeted by accusations. of rape.

The image of the smashing departure of actress Adèle Haenel, leaving the room by launching “Well done pedophilia! “, had marked the evening. Since then, the Caesars have reformed from top to bottom. Their organization is equal and now wants to be transparent. A new management is at work, under the leadership of Véronique Cayla, former Arte and CNC.