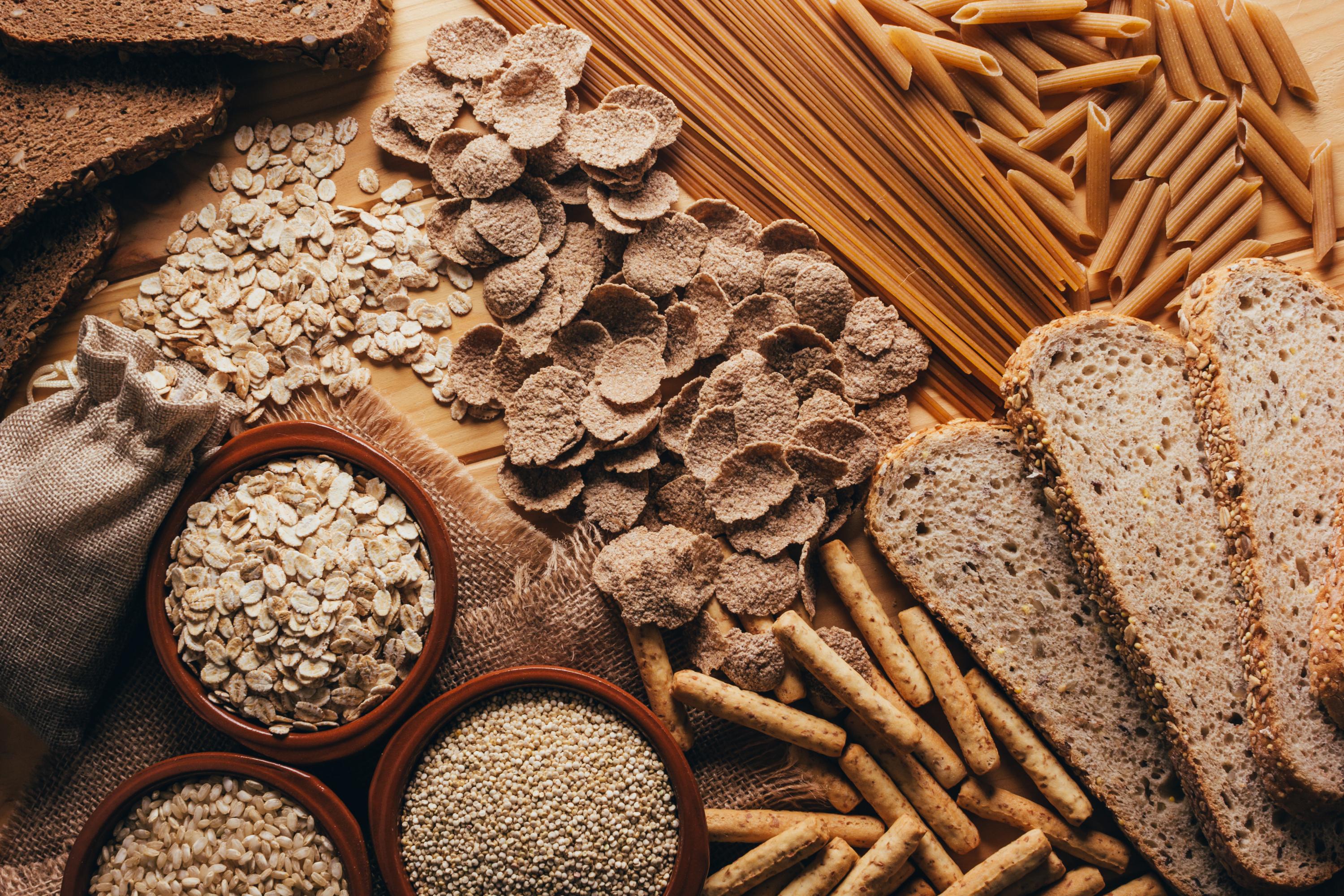 For fibres, proteins, vitamins, minerals and the good health of our microbiota, the choice is clear in favor of unrefined or low-refined products.

Full priority! The Public Health Organization France emphasizes the benefits of consuming unrefined breads, pastas and cereals in its new dietary recommendations. And for good reason: whole grains are largely absent from the menus of the French, 60% of adults do not consume them. Even though the choice of “white” products poses a problem from a nutritional point of view. During refining, the cereals are stripped of their bran envelope – rich in fiber – as well as their germ – containing a large number of micronutrients – to retain only their reserve tissue, which is essentially composed of starch. In other words, they are considerably impoverished: from whole wheat to refined wheat, we lose 78% of the fibres, 25% of the proteins, but also significant proportions of minerals and vitamins (95% of the vitamin E, 87% of the vitamin B6, 81% vitamin B2, 80% vitamin B3, 73% vitamin B1, 84% magnesium, 70% iron, 69% phosphorus, 60% sodium, 46% calcium, etc. .) And that’s not all…

As preventive nutrition researcher Anthony Fardet (University of Clermont-Auvergne/Inrae) explains: “In naturally whole grains, the complex sugars are trapped with the fibers in the food matrix: they are thus more satiating, and do not make you want to consume more of them than necessary. » Quite the opposite of refined cereals, in which these sugars behave like fast sugars. Moreover, if nutritionists point to the need to eat whole grains, it is because there is consensus on their interest in the prevention of obesity and type 2 diabetes, two diseases whose progression is of concern to the Organization. global health.

At the supermarket, read the labels carefully

It is nevertheless necessary to be careful with the meaning of the words, and to read the labels carefully. “On the shelves of supermarkets, you can find cereals for breakfast children who are said to be “complete”. However, it is wheat or rice that has gone through a cooking-extrusion or puffing process that has completely changed the structure of the starch, making it highly digestible (with a high glycemic index). And the same goes for many processed foods made from refined flour to which bran or fiber is added after the fact: it is not a naturally whole starch, but a reconstituted whole.” , insists Anthony Fardet.

The difference is not without importance. “When the fibers are naturally present in their matrix, their intertwining causes them to ferment in the colon and be digested by the intestinal flora in several stages. They will thus stimulate the biodiversity of the microbiota, says the researcher. However, with fibers isolated and then added to a product, as in so-called “wholemeal” sandwich bread, the micro-organisms are not solicited in the same way – those whose role was to separate the fibers from their matrix, for example example, are no longer stimulated. In other words, the natural digestive work is prevented from being done, and this is harmful to microbial biodiversity. In addition, the purified and added fibers have less good physico-chemical properties such as, for example, theability to retain water. » Whole grains are therefore preferable, but be careful, all the same, to take into consideration their mode of production. It is, in fact, in the grain envelope that pesticide residues are found. It is therefore better to bet on the “organic” label if you want to consume whole grains, and if not, favor semi-whole grains from type 65 or 80 brown flour.