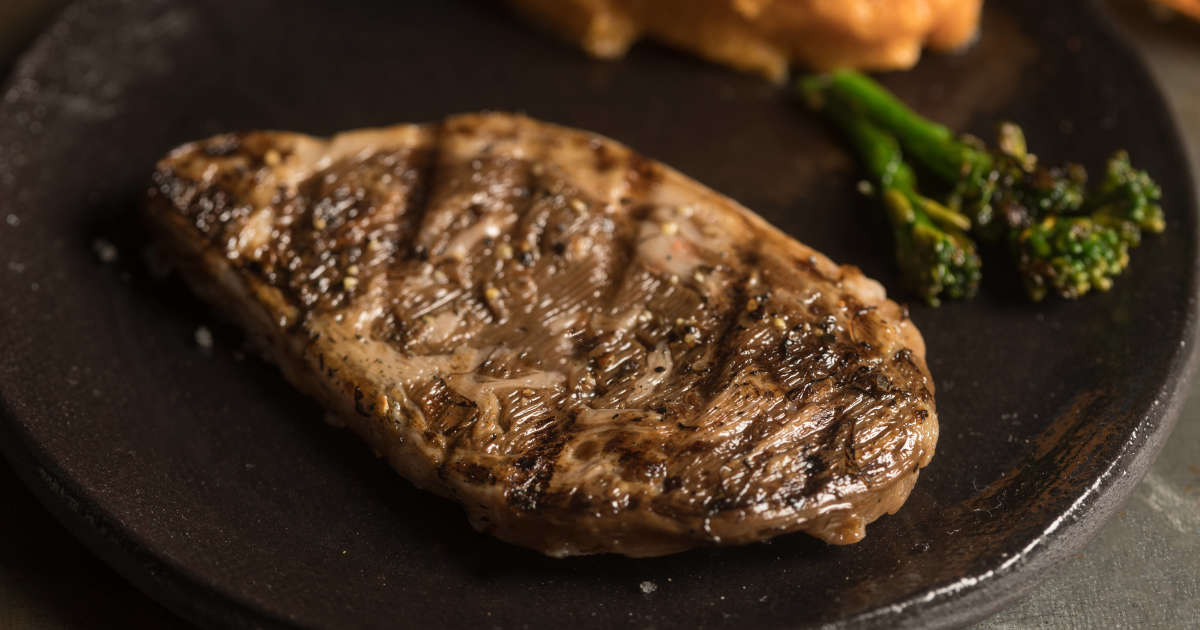 The title of the work he co-signed has the merit of clarity: in “Plaidoyer pour une meat sans animal” (PUF, 218 p., 14 euros), the doctor in private law defender of the animal cause David Chauvet explains that “cultured meat”, ie made in cell-based laboratories, could replace a large part of traditional meat and that this is a breakthrough for humanity.

However, he knows that this culinary revolution will shake up a social order that we have established for several millennia. And it provides its answers to the concerns it arouses.

We’ve been hearing about meat obtained by growing animal cells for years, but we can’t see it coming. Is the process really developed?

According to the various laboratories working in this field, it should be marketable on a large scale around 2030. One country, Singapore, has already authorized it, but for the moment, this technique is still too expensive to produce. meat available in supermarkets.

Will we have to eat lab meat?

Cellular meat is inspired by the skin graft technique made for severe burns from human cells. But obviously, it is more complex to apply this process to muscle than to the skin, especially if it must have taste, texture and be sold at an affordable price.