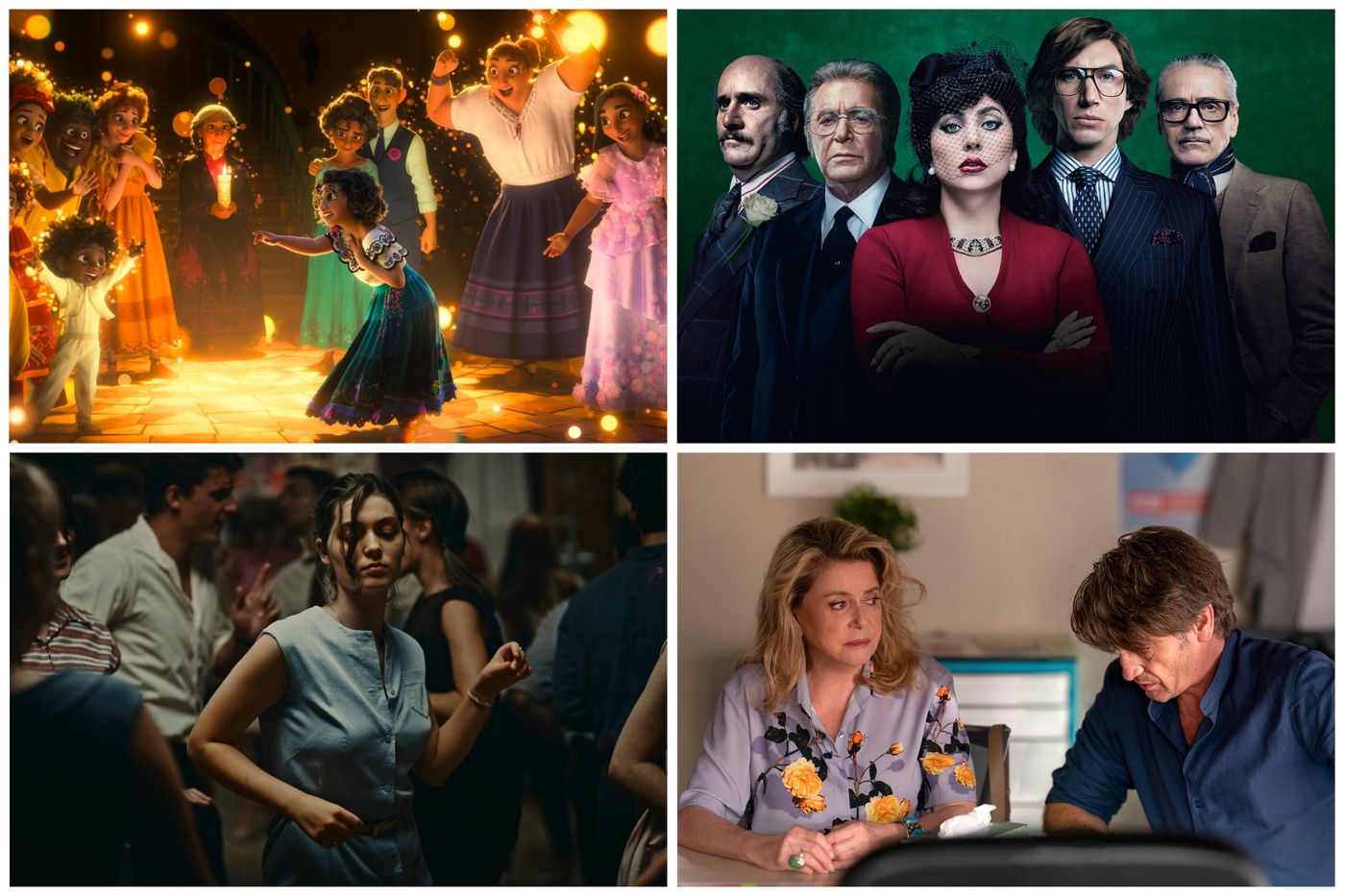 A catchy musical, Disney’s latest addition is also a reflection on the family, its dynamics, its magical powers and its human flaws.

»READ THE REVIEW. “Encanto”, family neuroses with an air of cumbia

Emmanuelle Bercot films the end of life of a man who knows he is condemned by cancer and must accept the inevitable, helped by his mother and his doctor. Far from any desire for realism, this assumed and trying melodrama is carried by the beautiful performance of Benoît Magimel and the charismatic figure of Doctor Gabriel Sara in his own role.

»READ THE REVIEW. “While alive”, death in the face

Ridley Scott stages the rise and fall of this family inseparable from the luxury world, focusing on Patrizia, superbly performed by Lady Gaga.

»READ THE REVIEW. “House of Gucci”, the rise and fall of an Italian family

Awarded a Golden Lion at the Venice Film Festival, this film crudely adapts Annie Ernaux’s book on an illegal abortion in France in the 1960s.

»READ THE REVIEW. “The Event”, the body of the offense

This film traces a school day as the country enters the war. He espouses the distinct views of children and adults with great sensitivity.

»READ THE REVIEW. “Lebanon 1982”, the day when everything changed