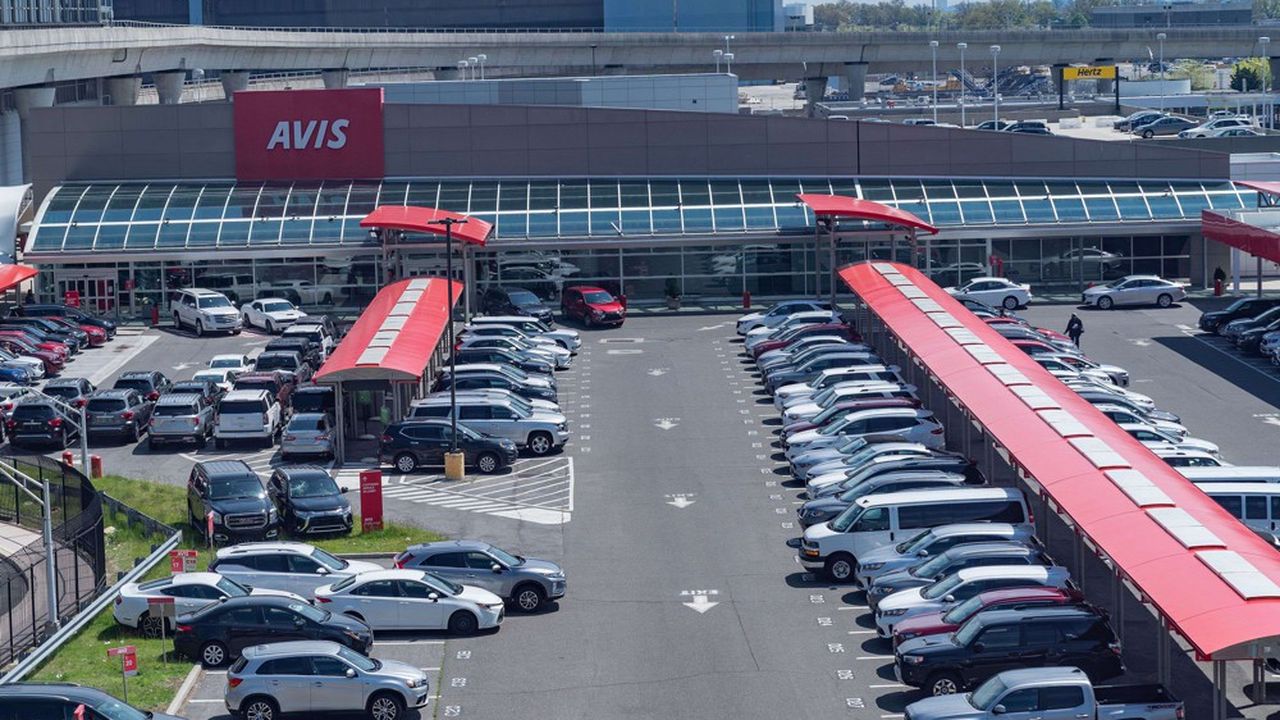 The future of the rental car giants will be electric. After Hertz and its order for 100,000 Tesla at the end of October, its competitor Avis in turn no longer hides its ambitions in terms of electric vehicles. “You will see us in the future be much more active in the electric as the situation evolves”, declared Joe Ferraro, its CEO during the publication of the quarterly results of the group.

Avis, however, refuses to disclose precise figures regarding its target fleet of electric vehicles. “The reason you haven’t heard from us publicly is that for competitive reasons we like to execute our strategy before we announce it,” added CFO Brian Choi. Perhaps a pique addressed to his rival Hertz who certainly announced that he had ordered 100,000 Tesla while Elon Musk, the boss of the electric car manufacturer, believes that this order is not yet fully validated.