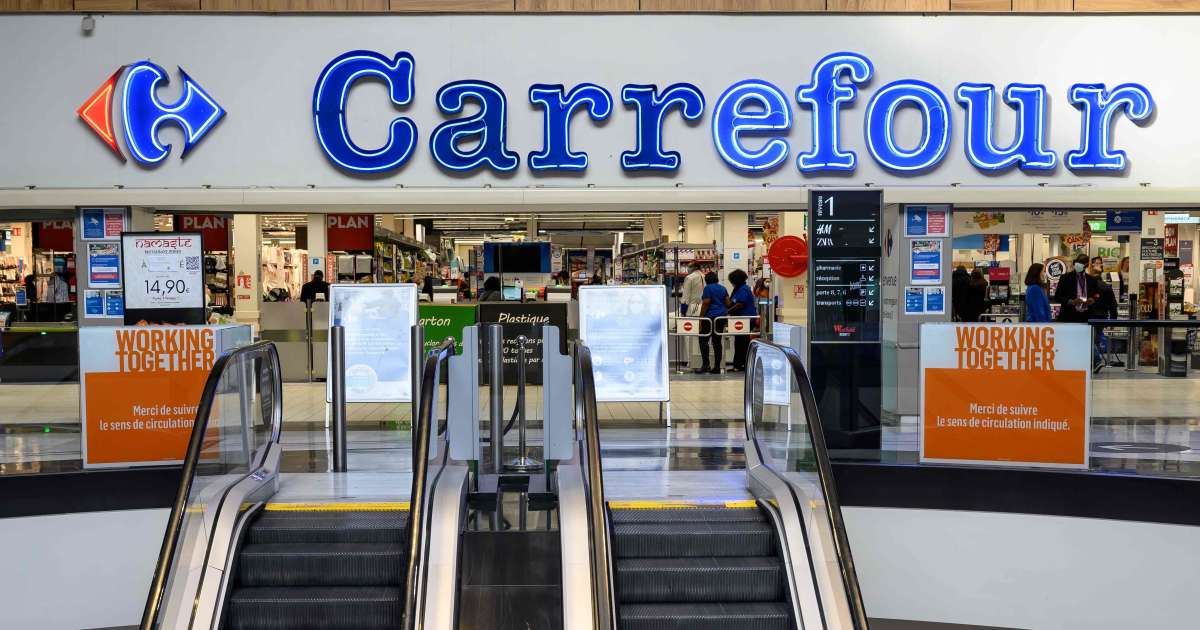 Let’s come back to December 2020. The leaders of Alimentation Couche-Tard were enlightened. Since the Quebec group weighs more than twice the value of Carrefour on the stock market, why not swallow the French distributor? In terms of staff or turnover, the prey is much bigger, but that does not frighten Alain Bouchard, the boss of the Canadian brand. It started in 1980 with a single store and has since built a group comprising today a network of 14,000 points of sale and 130,000 employees. He is the head of what financiers call a ” conveyor belt “, a company that uses its cash to buy more, without ever stopping.

Who is this Couche-Tard who is making Bercy angry by wanting to buy Carrefour?

Alain Bouchard has therefore appointed Rothschild as an advisory bank, entrusting the case to Cyril de Montmarin, a childhood friend of Alexandre Bompard, the CEO of Carrefour, in an approach he wants “Friendly”. Carrefour was surprised by the approach, then flattered by the interest. Couche-Tard promised to invest 3 billion euros over five years to accelerate its digital transformation and give it the means to better compete with Amazon. Unexpected… The distributor would never get as many from its current big shareholders: the Arnault family, the Moulin family, which owns Galeries Lafayette, and the Brazilian Abilio Diniz. They have only one impatience: that the Carrefour stock market price – which is struggling to pass