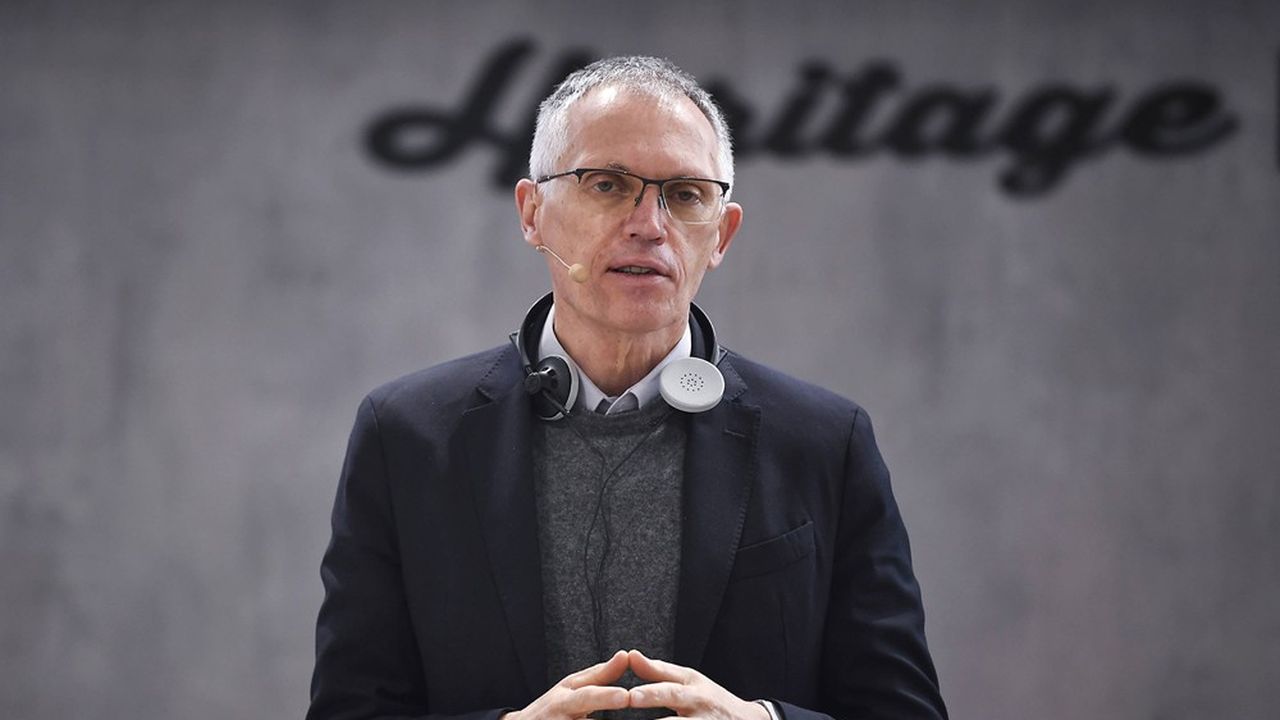 Until now, everything smiled, or almost, at Stellantis. Reconciliation with Foxconn or Amazon, overhaul of banking partnerships, alliance with Mercedes on batteries… Despite the shortage of semiconductors which penalizes the sector, the group resulting from the merger between PSA and Fiat Chrysler had completed its first year of existence at no load. With the culmination of an astronomical net profit of 13 billion euros for 2021. The controversy over the remuneration of CEO Carlos Tavares, deemed “shocking” on Friday by both Emmanuel Macron and Marine le Pen, is therefore the first hitch in the table.

19.1 million euros for 2021, including 13 million variable, and tens of millions of euros within five years if certain objectives (on the stock market in particular) are achieved by then… The company did not seek to hide his boss’ salary figures, which were published as early as February 25 in the annual report. The subject remained under the radar until the general assembly of the manufacturer, last Wednesday, and the fact that this one, coincidence of the calendar, took place between the two rounds of the presidential election did the rest.